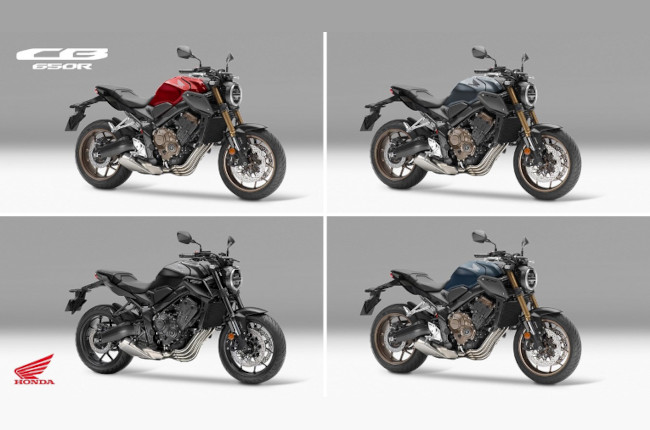 After the launch of the Honda CB750 Hornet, many were quick to assume that the CB650R would get axed from the lineup, but Honda Europe says “not yet,” with its minor updates to its four-cylinder 650R offerings which include the CB650R and the CBR650R. 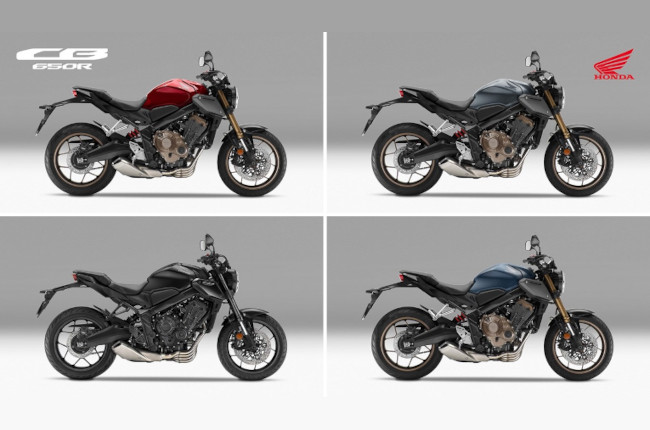 Since 2019, the Honda CB650R has been dominating the middleweight naked motorcycle market in its own way. It was a breath of fresh air compared to the CB650F that preceded it, and the sales figures don’t lie. To this day, the bike still has a waitlist and plenty of Filipinos are still looking at a Honda inline-four to saddle up on. 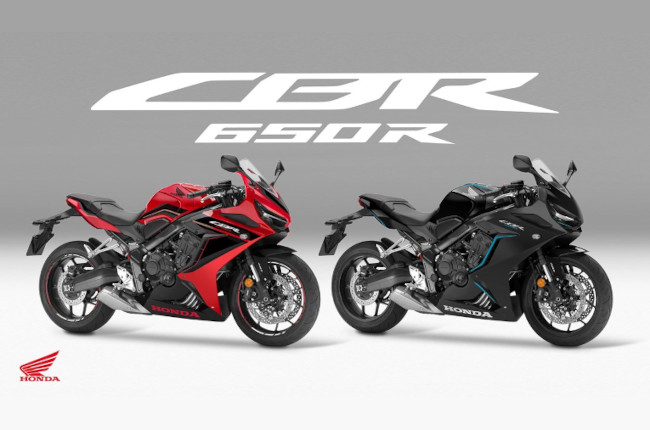 The CBR650R was launched in the Philippines earlier this year. The model has been available internationally for quite some time now, but we’re just now getting the sportbike here in the country. 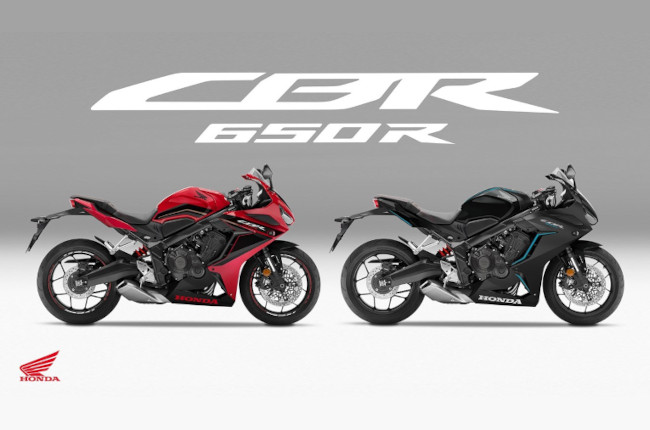 So it comes as a bit of a surprise that Honda Europe released a new selection of colors for the two inline-four middleweights given that there are a few hearsay running around that Honda's inline four middleweight might be discontinued to make room for the CB750 Hornet. 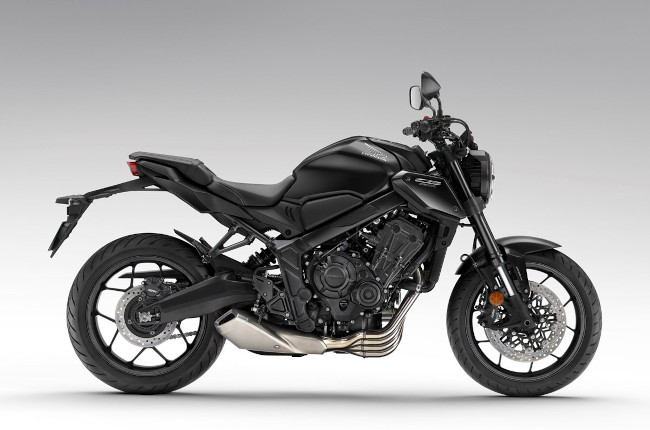 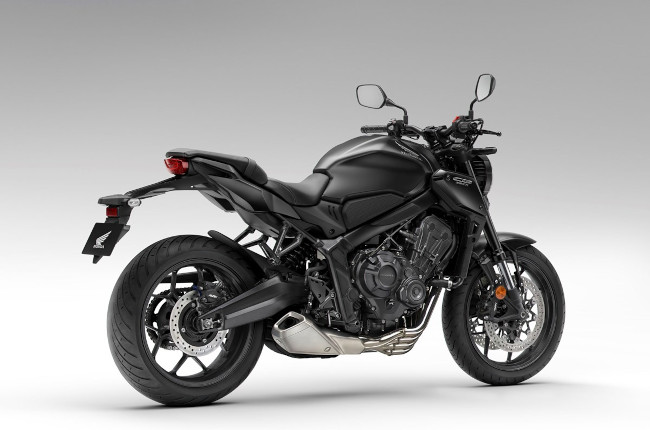 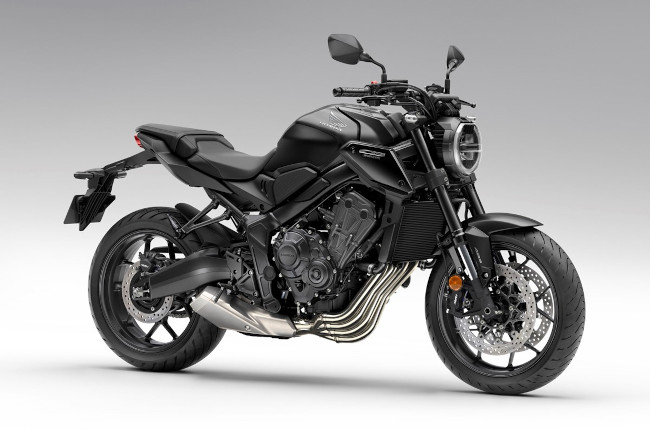 Starting with the CB650R, the middleweight naked motorcycle was launched back in 2019, and it had a few updates since its launch, like the Showa Separate Function Big Piston Fork, and several new colors being added to the lineup. Buyers will still find the same great specifications and features on the CB650R, but now there are two new color options for 2023, namely the Matt Gunpowder Black Metallic with blacked-out engine cases for an ultra stealthy look, and the Matt Dim Gray Metallic. Take a closer look at the Black colorway and you will notice that everything is black on the CB650R, even down to the side covers for the intake and the front upside-down fork. The 2023 models can be characterized by its red rear shock spring, which is changed from the yellow color of the 2019 to the 2022 year model, except for the all-black colorway which gets a black rear shock spring. 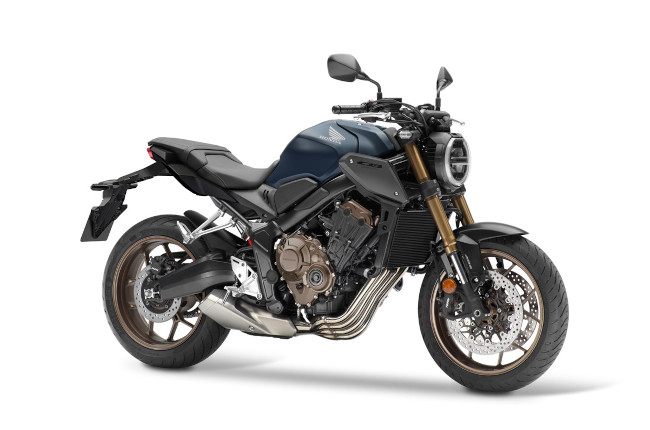 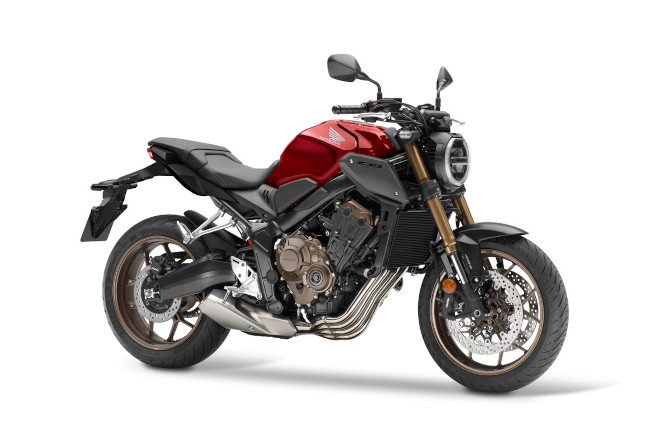 Meanwhile, the CBR650R gets a similar treatment, with Grand Prix Red and Matt Gunpowder Black Metallic colorways. These new models have all-black engine cases, which is a big change from the bronze that many have gotten used to with the previous model years. We also see redesigned graphics on the sportbike, the black colorway in particular has blue accents, and both colorways still get that red rear shock spring. 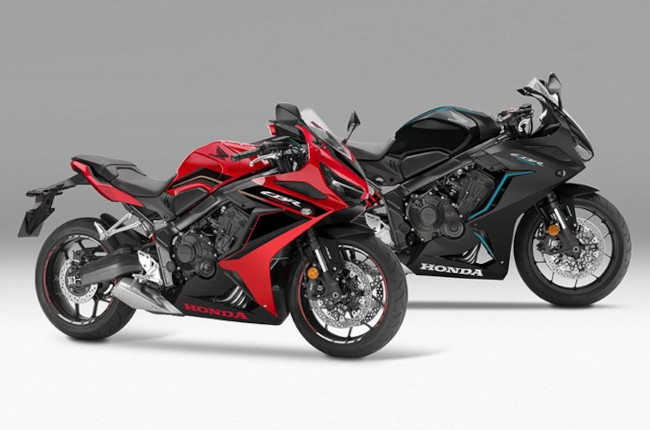 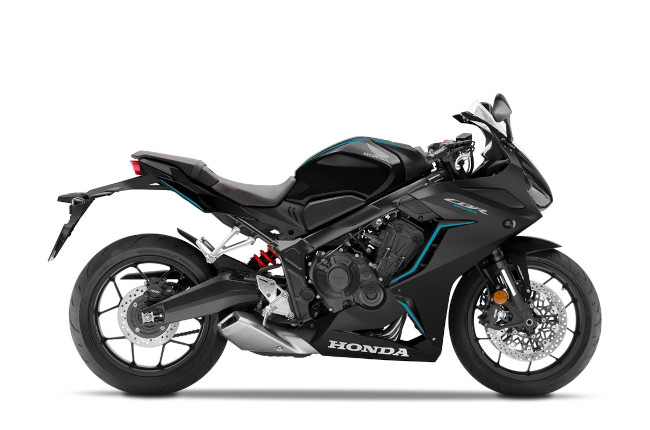 There is still no word yet on when the 2023 CB650R and CBR650R will make their way to the Philippines. As mentioned earlier, there is still a waitlist for the middleweight Honda models because of production and logistical problems. It might take a while for an updated CB650R and CBR650R to find their way into the country, but it’s good to see that Honda Europe isn’t removing either from the lineup for the time being.