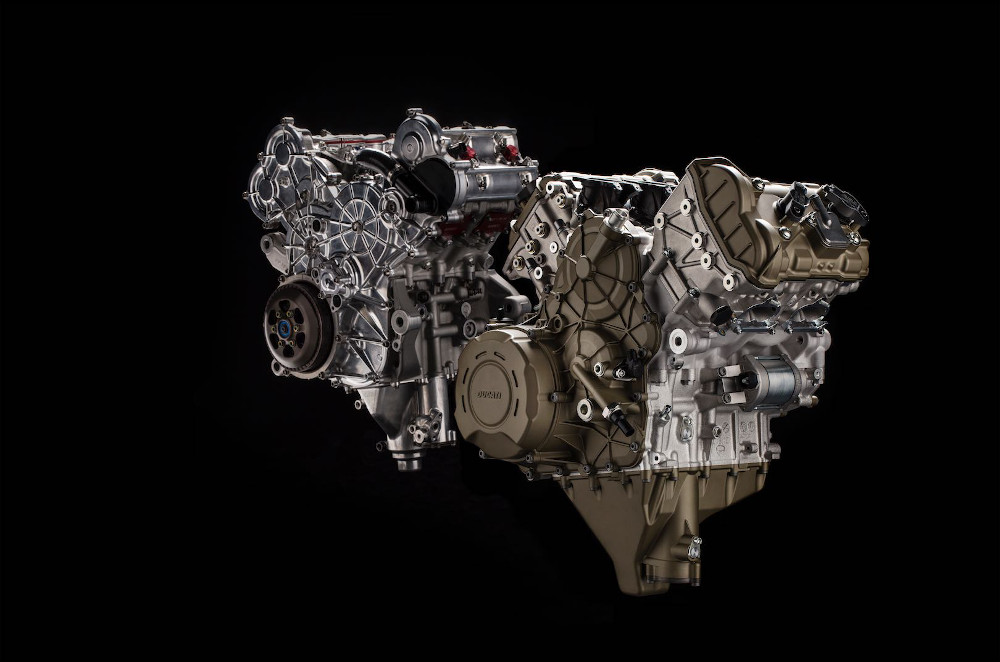 If you're a motorbike enthusiast, you're certainly aware that Ducati engines all employ a technology known as "Desmo," but you might not know why or what it is.  Desmodromic valves are mainly a thing of the past, but one Italian motorcycle brand, Ducati, is still using them, and it's apparent why so many people are interested in them.

"Desmo" is an abbreviation for desmodromic, and it relates to how a poppet valve is operated inside an engine. The valves in nearly every four-stroke piston engine are opened by a camshaft and closed by spring pressure from a valve spring. It's a well-known system that works, and is rather straightforward. That's why it's the most common method today, even in high-powered race cars and motorcycles, although it wasn't always so.

The 2022 World Ducati Week will kick off in July

A solution to an old problem associated with high performance Back then, metallurgy wasn't nearly as advanced as it is now, and mechanical components within engines couldn't endure such massive stresses. The attractiveness of desmodromic valve actuation at the time stemmed mostly from valve springs' tendency to snap or "float" at higher rpms, resulting in catastrophic engine failure. This is the definition of the term "valve float"—something you may be familiar with if you're into modifying engines to produce peak performance.  This was mainly due to flaws in the metallurgy and machining procedures.

Desmodromic valves avoid these issues by immediately closing the valves using a second set of rocker arms and cam lobes. This implies that valve float is no longer an option, regardless of engine rpm. However, desmo isn't perfect, and there's a reason why no other manufacturer continues to use it today. The system's additional machining and materials add to the cost, and the task of adjusting valves can be immensely difficult. As a result, Desmo has almost completely lost popularity with manufacturers.

So why does Ducati still use Desmo? Ducati is the only manufacturer still employing the technique, which they started using in their 125cc grand prix motorbikes back in the day. The technology was so good that it resulted to a streak of championships, and is still engrained in Ducati's image today. From the simplest and most affordable Scrambler Sixty2 variants to the stupendously costly factory MotoGP motorcycles, Ducati continues to employ Desmodromic valve technology.

So yes, Ducati continues soldiering on with Desmodromic valves simply because of heritage, legacy, and a nod to the company’s racing success—something that has come to define the brand, even to this day. Mechanically speaking, there’s really no need for Ducati to make use of its Desmo system anymore. In fact, the newest Multistrada V4 has done away with the system and now employs a standard valve spring-operated valvetrain. Ducati is simply flexing its rich heritage and legacy. That’s also largely why Ducati has gained such an appeal to those looking for soulful, performance-oriented machines loaded with tons of character.