Your motorbike does run on gasoline, but it also relies significantly on its battery to start it up and power other critical electrical components in its systems. A healthy motorcycle battery is crucial not just for starting your bike, but also for ensuring that it functions at its best at all times. This is especially true with today's generation of high-tech, performance-oriented big-displacement motorcycles.

As is the case with all things bike-related, there are several myths surrounding your motorcycle’s battery. Some of them are more harmful than others, so it may be worthwhile to take a look at some of them, and put them to rest once and for all. After all, having a healthy battery goes a long way in keeping your motorcycle reliable and dependable. Let’s get started, shall we?

Should you upgrade to a lithium motorcycle battery?

Using the kill switch will damage your battery 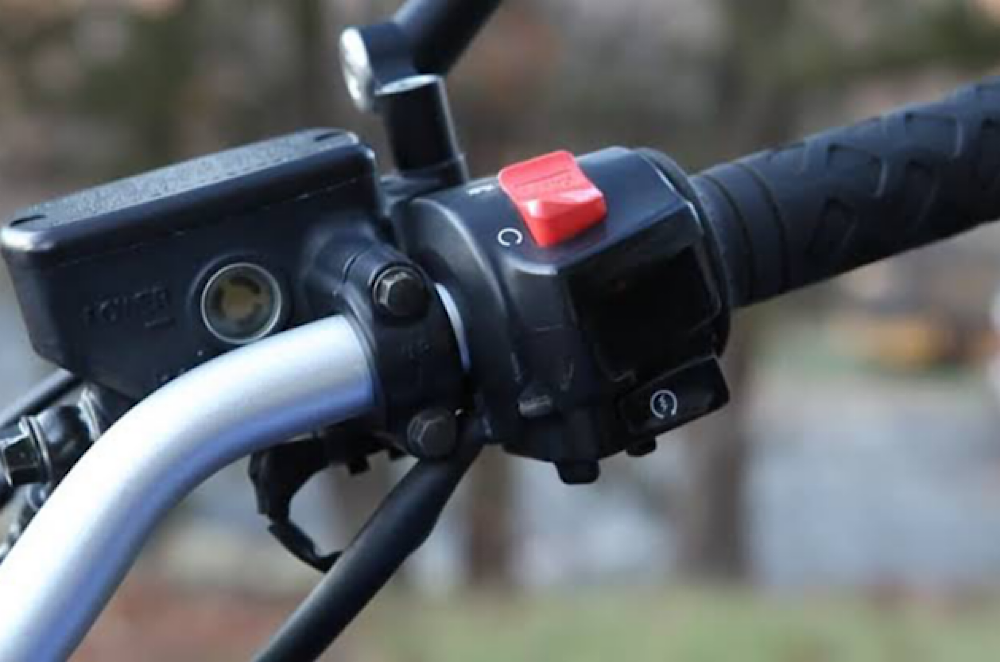 Most bikes include an emergency engine shutdown or killswitch, especially the larger, more performance-oriented ones. It's normally the big red switch above the starting button on the right side of the handlebar. The starting button is sometimes even included within the killswitch assembly. It's a common question if using the killswitch every time you turn off your motorbike is safe, and whether doing so may harm your bike's electrical system and battery.

As it turns out, using your killswitch to turn off the engine is perfectly safe. The killswitch is a simple switch that turns off your motorbike engine by cutting the passage of power to the ignition. It has the same effect as turning off your vehicle's ignition via the key, or even flipping the side stand down. So go ahead and killswitch your heart out. It looks great and gives you the impression that you're Maverick from Top Gun. To avoid exhausting your battery, make sure you remember to switch your key off, after pushing the killswitch.

My motorcycle won’t start. What should I do?

Not using your bike will preserve your battery 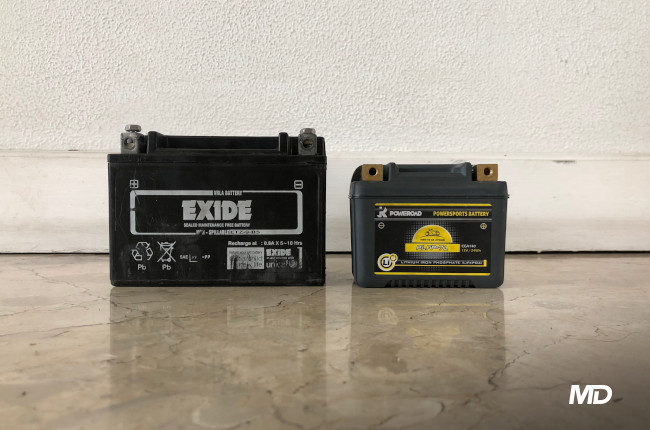 Contrary to popular belief, not riding your motorcycle isn't good for your battery. This is because the stator, regulator, and rectifier in your motorcycle's charging system are in charge of recharging your battery while you ride. Mind you, simply idling your engine for a few minutes won't do the trick, either. As a result, keeping your bike unattended for weeks on end will almost certainly result in a dead battery. Your bike's battery will usually die after four weeks of sitting without being used and will need to be replaced. On high-performance bikes with plenty of electronics, this duration is usually significantly shorter.

The fact that your  battery is still being used even when the bike is shut off is why your motorbike can only sit for so long before it dies. This is due to accessories like your immobilizer and the ECU's memory, which keeps track of your bike's riding modes, time, and trip data, among others. If you'll just be riding your motorbike on occasion, you might want to invest in a trickle charger, which will charge your battery gradually as needed. That way, even if your bike has been in storage for a long time, you won't have to worry about it not starting.

What is Ducati’s Desmodromic valve timing and how does it work? The majority of new motorcycles come with maintenance-free batteries. While this may appear to be a great feature, the term "maintenance-free" should not be taken literally. Yes, this implies you won't have to replenish the battery's electrolytes. This does not, however, imply that you may entirely disregard your battery. Of course, it's a good idea to check on it now and then to make sure it's in excellent working order. Cleaning your motorcycle's battery compartment and making sure the terminals are free of corrosion and debris all help to extend the life of our batteries.