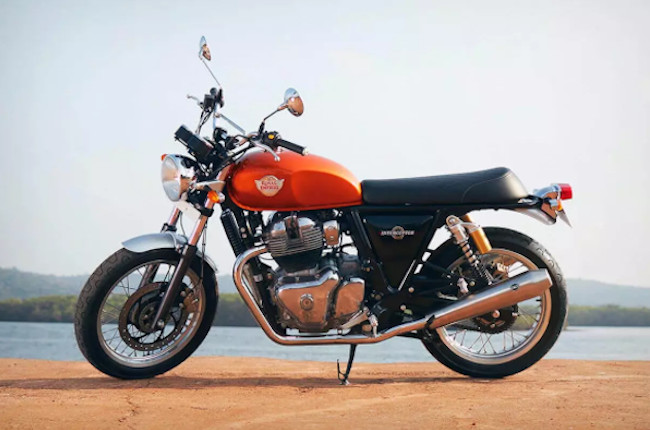 At this point, it’s safe to say that the whole neo-retro craze is more than just a fad. Starting about a decade ago, when custom bike builders began customizing machines to resemble the likeness of old machines, while sporting the tech and safety features of modern bikes, manufacturers eventually caught on this trend, and began releasing what’s known today as the retro-modern, or neo-retro motorcycle.

While most bikes which fall under this subcategory of motorcycles are basically modern machines clad in retro-style bodywork, Royal Enfield’s machines always seemed to lean more towards the classic side of things—not just in terms of looks, but features and tech as well. Out of all of Royal Enfield’s motorcycles, the 650 Twins, in the form of the Royal Enfield Interceptor and Continental GT, are among the most popular. That said, let’s take a closer look at the Interceptor 650, and drill down a few things that make this classic-styled machine so special. 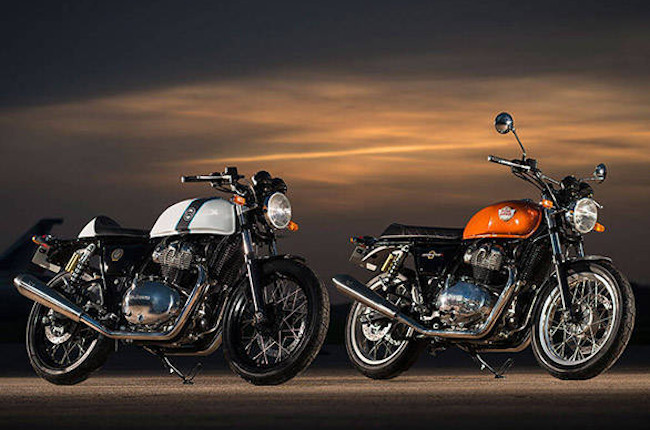 When it comes to stunning good looks, few bikes in the market offer the same style-to-peso ratio as the Royal Enfield Interceptor 650. Employing timeless styling reminiscent to that of classic machines from the sixties and seventies, the Interceptor 650 not only looks good out of the box, but also serves as a solid blank canvas for custom builders to express their creativity into a one of a kind custom build.

The Royal Enfield Interceptor 650 comes in a plethora of striking color options which are sure to suit the tastes of even the most discerning enthusiasts. The bike’s impressive fit and finish makes it easy for both purists and custom builders to have a machine they are proud to ride and show off to their friends on weekend rides. While no one will claim that the Royal Enfield Interceptor 650 is a top-performer in terms of sheer horsepower figures, there’s no denying that, given the styling of this bike, it does pack some pretty impressive performance. Both the Royal Enfield Interceptor 650 and Continental GT 659 come equipped with a 650cc parallel twin engine. Now, while the good old parallel twin is found in a multitude of machines on the market, the Interceptor 650 sets itself apart thanks to a 270-degree crank which gives it the power delivery and sound characteristics of a lumpy V-twin motor.

Top 6 Most Affordable 650cc Bikes - Behind a Desk 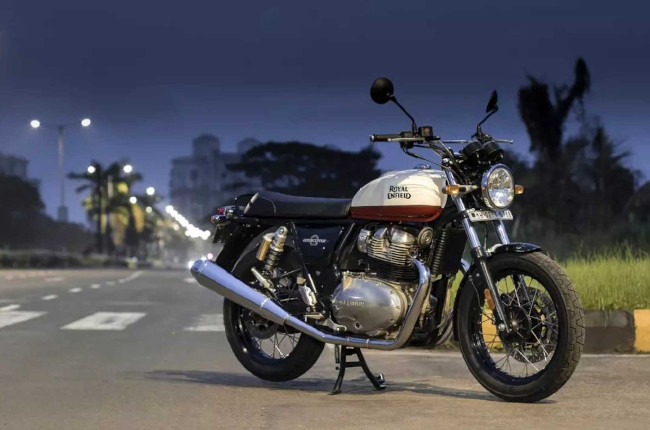 While most other neo-retro bikes in the market are basically modern-day machines shod in vintage apparel, the Interceptor 650 is through and through a classic-styled machine. As a result, Royal Enfield has done away with any unnecessary tech features, and has left only the bare essentials to ensure a safe, efficient, and enjoyable ride.

That said, the Interceptor 650 doesn’t get throttle-by-wire. It doesn’t get a fancy digital display, neither does it get electronic rider aids. Instead, it gets a classy, beautifully styled analog instrument panel, and basic safety and reliability features consisting of ABS and electronic fuel injection technology. Given the fact that Royal Enfield has equipped this bike with the perfect balance between classic styling and modern day performance, few other bikes offer the same riding experience as the Interceptor 650. Everything about the bike’s stellar fit and finish, to the slight vibrations emanating from its air-cooled parallel-twin engine, to its simple yet effective suspension system makes for a truly unadulterated motorcycling experience with just the right safety nets in order to ensure the bike remains tame even in the hands of novice riders. The Royal Enfield Interceptor 650, thanks to its beautiful styling, excellent fit and finish, and overall impressive performance, offers pretty remarkable value for money. This becomes even more apparent when you consider the fact that this bike comes with a sticker price starting at just P368,000 for the Standard variant, P374,000 for the Custom trim level, and P379,000 for the Special variant, available in the elegant chrome Glitter and Dust colorway.