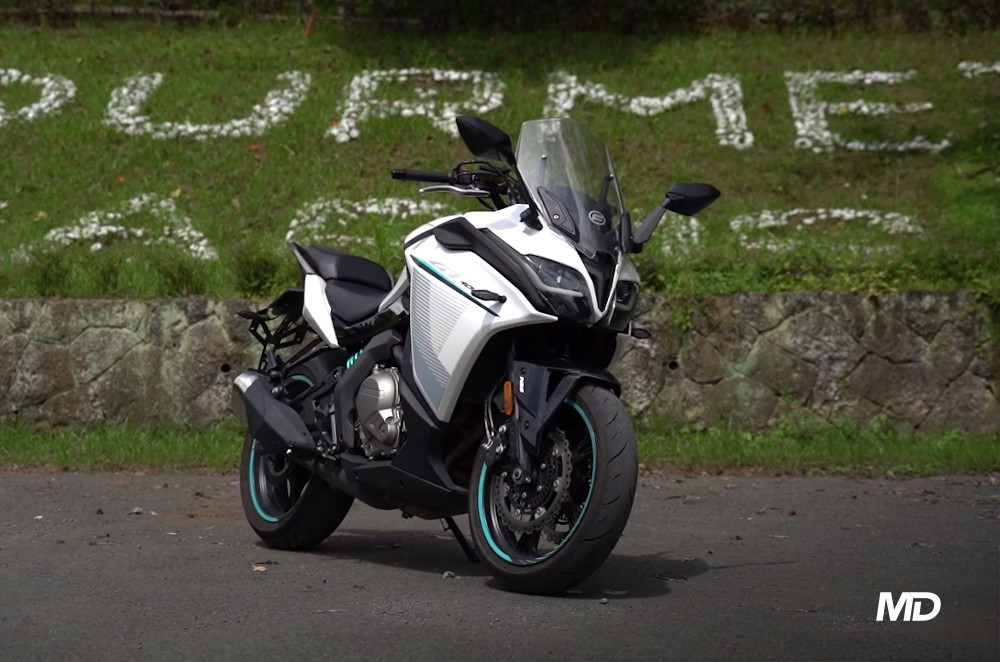 Big bikes are becoming far more accessible and inexpensive. Thanks to manufacturers like CFMOTO, whose products are very well-equipped while being incredibly inexpensive, the idea of riding a motorbike on the highway has become more approachable to people from all walks of life.

The CFMOTO 400 GT in particular has opened up the big bike experience to novice riders and motorcycle enthusiasts on a budget. The CFMOTO 400 GT is an alluring big bike for both beginner and experienced riders. It is outfitted with respectable componentry and amenities, and has a price tag that'll make anyone give it a second glance. In particular, if you're looking to purchase your first sport-touring motorbike, here are five reasons why you should consider the CFMOTO GT 400. 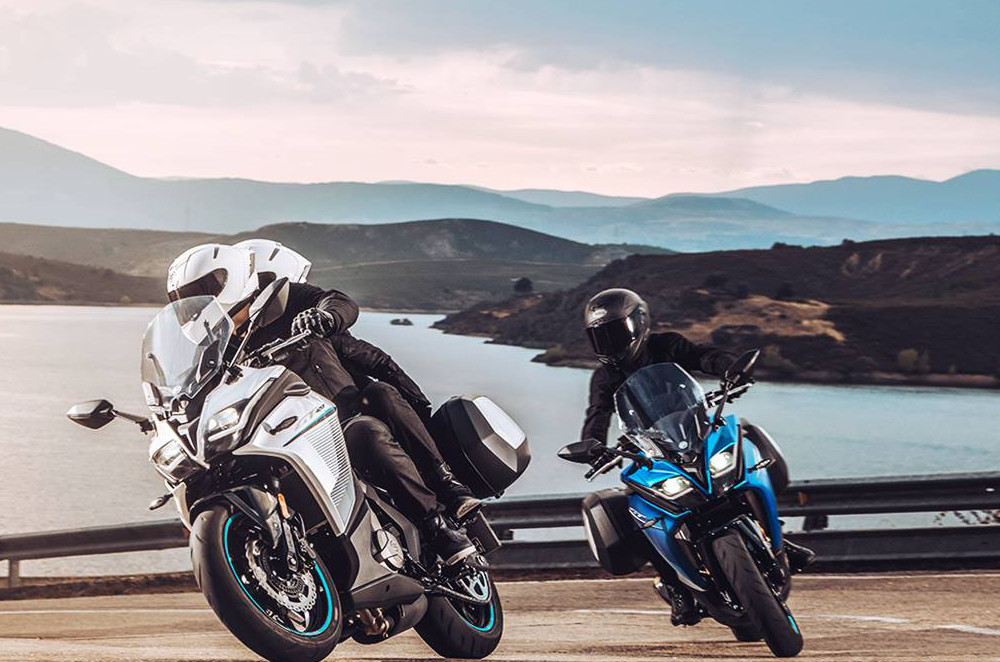 It isn't overpowering or too strong for a beginner rider to operate, yet it is quick enough to offer a confident ride on the freeway and open roads. The six-speed manual gearbox, which is silky smooth and feels incredibly solid and precise, sends power to the rear wheel. We'd even venture to claim that some other Japanese and European bikes may be put to shame by the sharpness of the shifter on this bike.

It’s built on a reliable platform

For CFMOTO, at least, the myth that motorcycles built in China are unstable and poorly constructed is untrue. That's because the business approached some of the most well-known businesses in the industry for support in developing the 400 GT.

For example, it utilizes a Bosch electronic fuel injection system, which is similar to that used in Japanese bikes. Additionally, Continental provides the dual-channel ABS for the motorcycle, and J.Juan, a company that Brembo just purchased, provides the brakes. Another well-known Japanese company, KYB, supplies suspension parts. All of this leads to dependability and build quality that are comparable to other bikes on the market, demonstrating the 400 GT was built to last. The CFMOTO 400 GT immediately stands out as a high-capacity machine with just one look. Its muscular bodywork, authoritative stance, chunky tires, and dual front disc brakes give it all the essential design characteristics of a big bike. Up front, the 400 GT gets full LED lighting complete with DRLs. It has a voluptuous fairing that improves aerodynamics and protects the rider from wind buffeting. The large, adjustable windscreen also adds to this bike’s imposing stance, while making for a more comfortable ride on the highway. The 400 GT’s cockpit consists of a wide handlebar that puts the rider in an upright seating position. There’s also a fancy, full-color TFT display which you can customize to your liking. 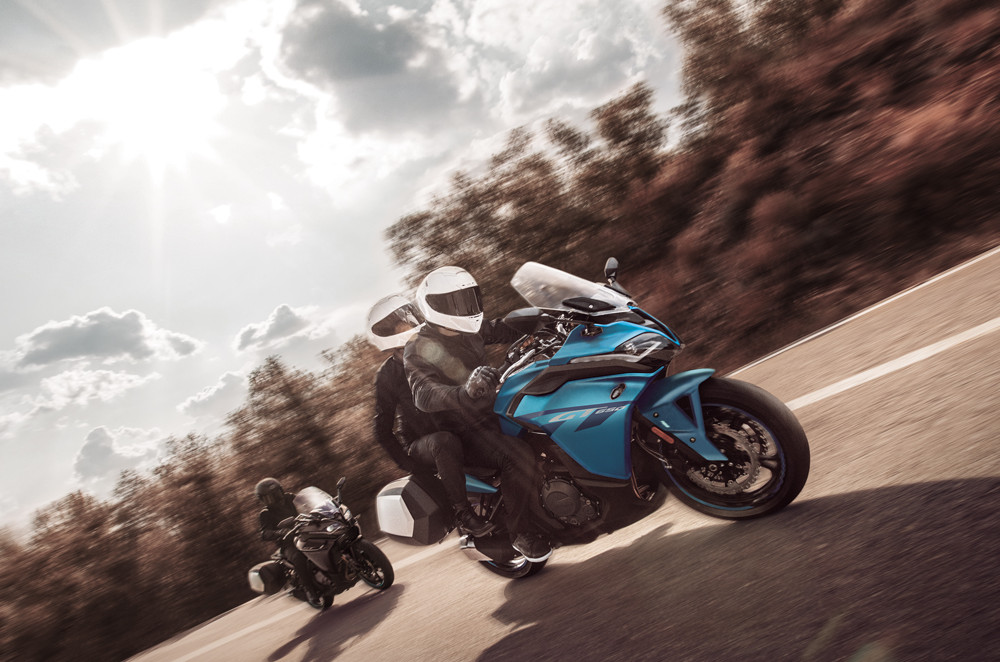 In the Philippine market, CFMOTO is run by Motostrada. MV Agusta, one of the most recognizable motorcycle brands in the world, is one of the brands that Motostrada, a veteran in the motorcycle sector, is in charge of importing and managing. Having said that, the folks at Motostrada are experts in providing excellent customer service. Additionally, they offer a plentiful stock of replacement and spare components, guaranteeing that your bike is constantly prepared for a ride. 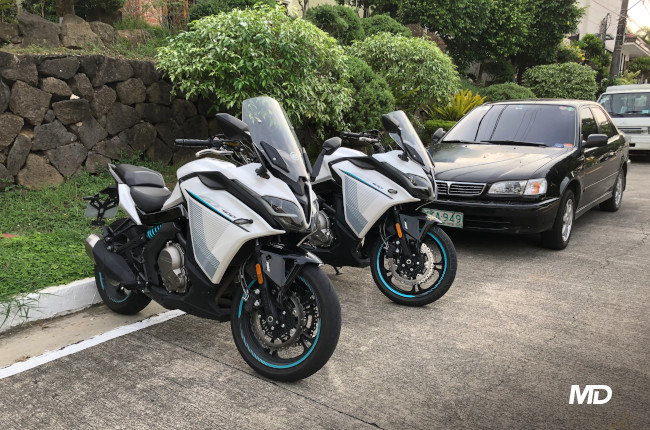 From a pricing perspective, CFMOTO has always been difficult to beat. It blazed the trail in the middleweight naked bike segment with the 700 CL-X, as well as the mid-size ADV market with the highly capable 800 MT. Indeed, the company does the same in the entry-level sport-touring segment with the 400 GT. Priced at just P267,000, the 400 GT undercuts its competitors pricing by a substantial margin, while providing technology and features that punch above its price bracket.