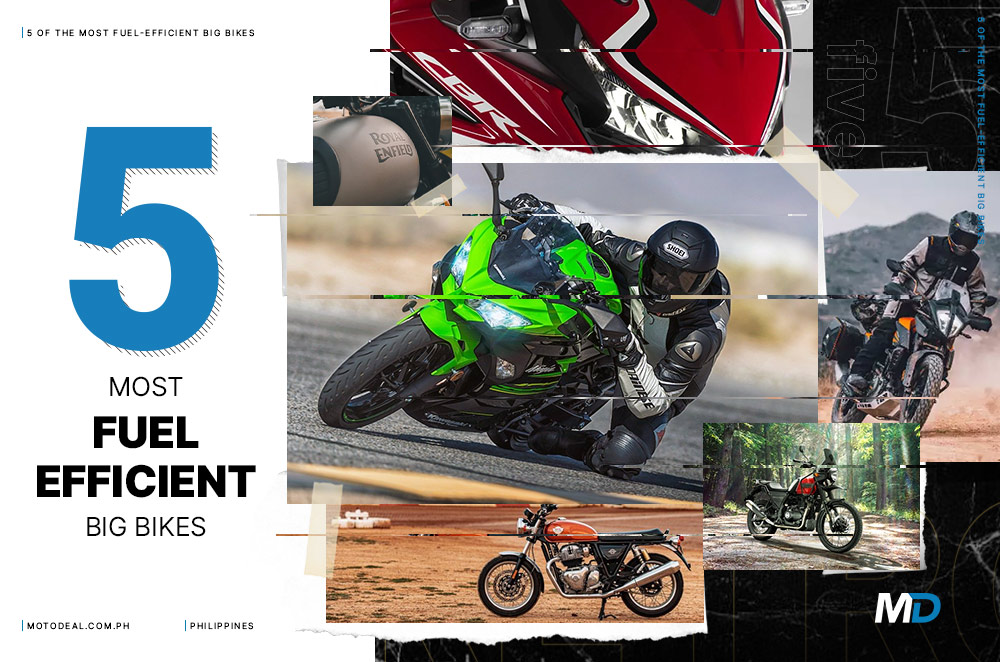 Rolling on the throttle of a motorcycle with a relatively large engine displacement can be quite exhilarating. After all, many big bike owners tend to purchase these machines for leisure over practicality. Over the years, however, the expenses of big bike ownership can pile up including parts and regular service, spontaneous maintenance, insurance and registration, and most of all: fuel expenses. Big displacement often implies big fuel consumption, where engine displacements above 650cc tend to hover around 16 km/L to 20 km/L in mixed-use riding. While many big bikes guzzle gas like there’s no tomorrow, a few special two-wheeled machines may end up saving you quite a bit of cash in the long run due to their economical engines. If you’re in the market for a big bike with not-so-big fuel consumption, here are 5 options for you.

For practical purposes and based on local motorcycling norms, motorcycles with a registered engine displacement of around 400cc and above will be considered a big bike.

Do you really need a big bike for daily commuting? 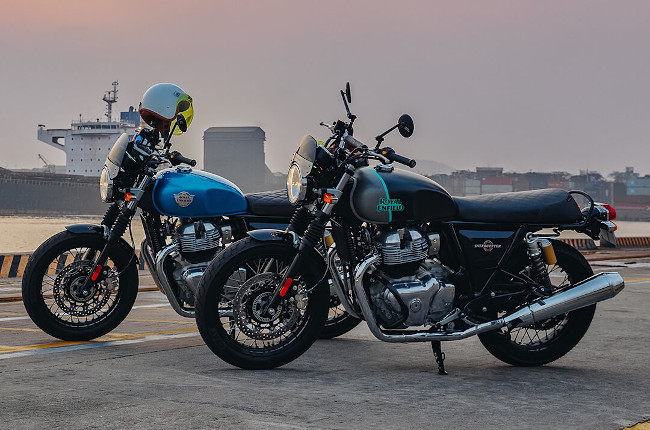 The Royal Enfield Interceptor 650 comes in first on our list and is styled like a standard classic motorcycle with an upright seating position, halogen lights, a round analog gauge cluster, and an anti-lock braking system (ABS) for rider safety. The Interceptor 650 is powered by a 648cc oil-cooled parallel-twin engine with electronic fuel injection and a 270-degree firing order for that raspy sound. 47 hp and 52 Nm of torque is sent to the ground through a 6-speed manual transmission—and while the power figures may indeed seem a bit conservative for the 650cc range of motorcycles, owners will be happy to know that the Interceptor 650 gains an average of 25 km/L in fuel economy with mixed-use riding, which is 2-4 km/L more than other motorcycles in this class. 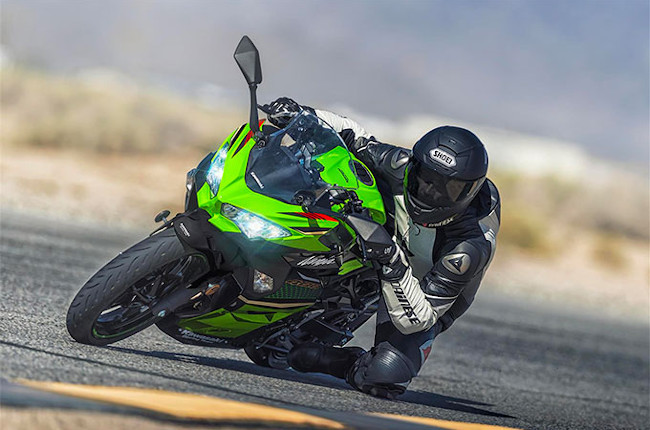 Smaller engines tend to eat less fuel for the same amount of distance, and such is true for the Kawasaki Ninja 400. This entry-level sportbike is powered by a 399cc liquid-cooled parallel-twin engine which sends 49 hp and 38 Nm of torque to the rear wheel through a 6-speed manual transmission. The Ninja 400 sports a very aggressive styling for the road-going rider, LED lighting, a digital instrument cluster, an anti-lock braking system (ABS) for safety, and an optional KRT livery for that premium Kawasaki look. Owners of the Ninja 400 will be happy to know that the 399cc power plant is capable of achieving 27 km/L in mixed-use riding which provides a very practical range of around 378 kilometers thanks to the large 14L fuel tank. 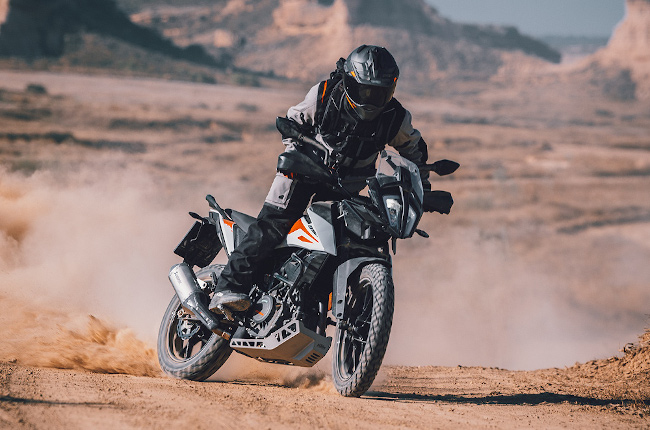 The KTM 390 Adventure is the first adventure bike on this list and is able to push out a healthy fuel economy rating of 28 km/L thanks to a very efficient liquid-cooled 373cc single-cylinder engine pushing out 43 hp and 37 Nm of torque. Despite sharing a similar engine configuration to the KTM 390 Duke, the 390 Adventure is able to push out 4-5 more kilometers to a liter thanks to an update in emissions standards. The 390 Adventure also shoots above the rest in terms of overall value as it is equipped with a full-color TFT digital display, LED lighting all around, KTM My Ride Bluetooth connectivity, a standard anti-lock braking system (ABS), off-road ABS, motorcycle traction control, damping adjustable front forks, and an optional KTM up and down quick shifter. The Honda CBR500R is the last sportbike on this list and is able to gain 2 more kilometers per liter over the Kawasaki Ninja 400 while still having 70cc more in engine displacement. The 471cc parallel-twin mill is mated to a 6-speed manual transmission and sends a healthy 46 hp and 43 Nm of torque to the rear wheel. Apart from being a very economical machine, the CBR500R is also equipped with a very usable hardware and technology package for daily and leisurely use, including LED headlights, preload-adjustable rear suspension, a digital LCD gauge, and a twin channel anti-lock braking system (ABS) for maximum safety. 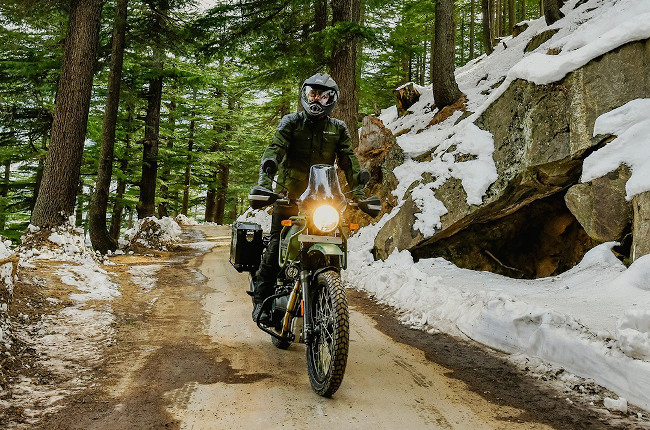 The last motorcycle on our list is another entry-level adventure bike and is arguably the most all-around motorcycle on this list: the Royal Enfield Himalayan. The 411cc air-cooled single-cylinder engine of this barebones adventure bike churns out a conservative 25 hp and 32 Nm of torque and sends this to the ground through a 5-speed manual transmission. Owners will be happy to know that the Himalayan comes with electronic fuel injection, an anti-lock braking system (ABS), 5 color options, and a touring variant with a rear rack and hard pannier cases. The Himalayan will happily get you past 400 kilometers on a single tank thanks to the 15-liter tank and fuel mileage of 30 kilometers to a liter, making it the most fuel-efficient big bike on this list.