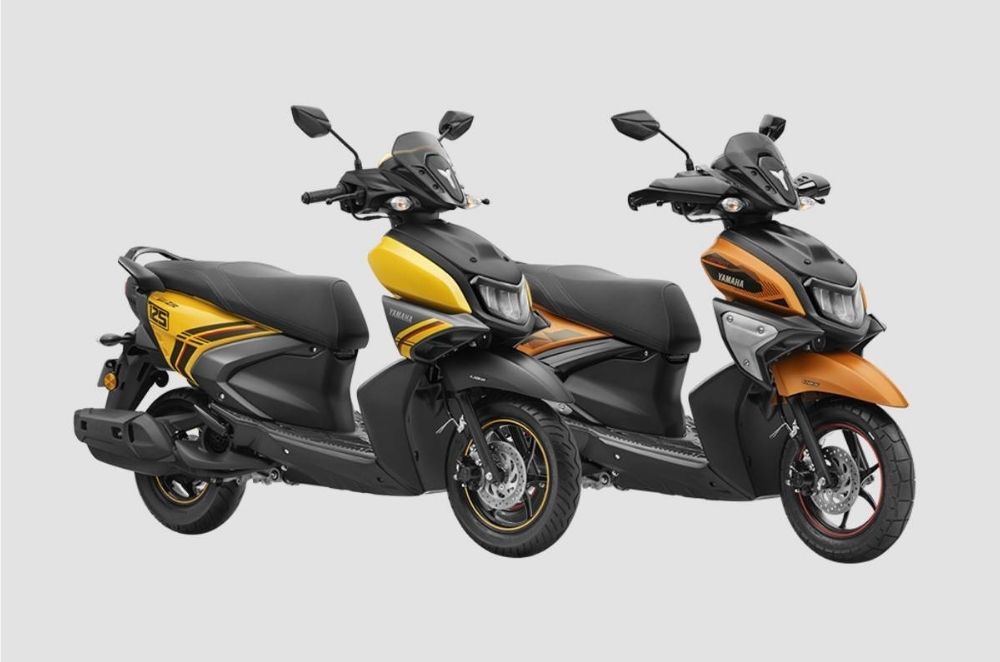 Yamaha has launched the 2021 RayZR 125 Fi Hybrid in India. According to the company, its new scooter is apparently "adopting the hybrid system" by adding a new Smart Motor Generator (SMG).

It's not yet clear if Yamaha is referencing a next-generation SMG module, as quite a few models already carry the system sans the hybrid capabilities.

Locally, models like the NMAX and Mio Aerox come with an SMG onboard. If the one equipped on the new RayZR is indeed a new version of Yamaha's technology, it could be good news for scooter models in the Philippines. We could eventually get the first hybrid scooter in our market, but let's not get ahead of ourselves.

For the Indian market, the 2021 Yamaha RayZR 125 Fi Hybrid comes in either a drum brake or disc brake version. In both models, the SMG functions essentially as an electric motor, helping the engine launch quickly from a stop or boost acceleration on an incline.

Yamaha liked the new feature so much that it equipped the new RayZR with an indicator that shows when the generator is in use. When the SMG is engaged, a small icon will appear on the scooter's instrument panel. The feature can only run for three seconds at a time, after which power cuts off when the rider lets off the throttle or when the engine reaches a certain RPM.

In terms of power, the new hybrid Yamaha RayZR reportedly keeps the old model's engine. Power comes from a 125cc, single-cylinder, fuel-injected engine capable of 8.2 hp and 10.3 Nm of torque. The scooter also gets LED headlights and Bluetooth functionality.

Prices start at an equivalent of P52,200 for the drum brake version and go up to P54,200 for the disc brake version. There's currently no word on Yamaha's plans for a Philippine release, but if the RayZR launches locally, it could come with the Mio name and would likely be more expensive.