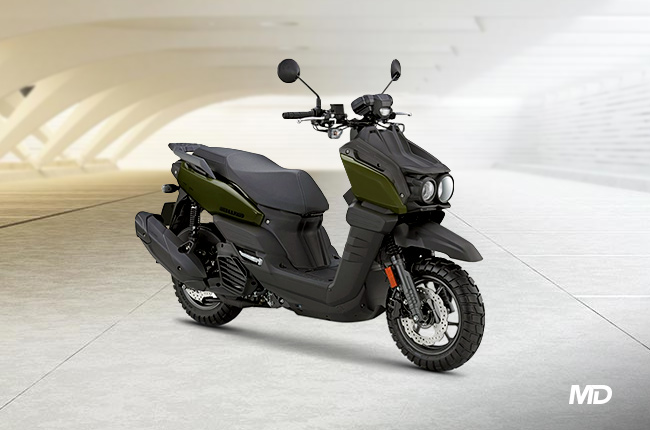 Yamaha Vietnam has just launched the BW’S 125, an ADV scooter that is seemingly competing with the Honda ADV 150, but with less displacement in what appears to be a lighter and more retro-styled model.

Would the Yamaha Zuma make a good rival to the Honda ADV 150?

The scooter made its debut in Vietnam on November 3, 2020. The attractive-looking scooter has dual-sport characteristics, however, it also seems to take from a design that is more classic than neo-retro, close to its original form 18 years ago when it was first introduced as the Zuma back in 2002. 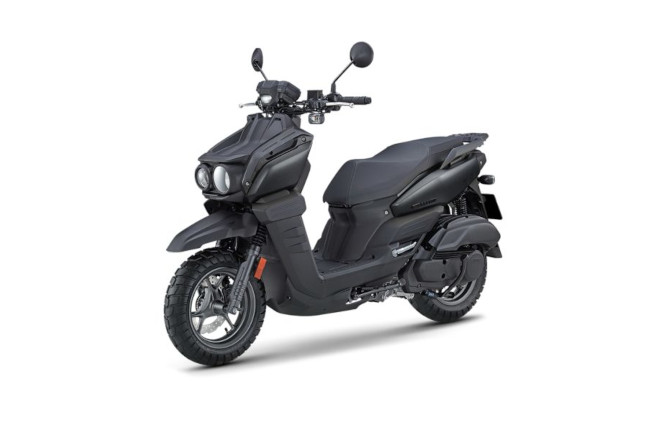 The model has come a long way since then and it is motivated by a 125cc liquid-cooled single-cylinder engine that produces 12 hp and 11.2 Nm of torque. It’s not the most powerful, nor will it let you bomb trails like on other dual-sport machines, but it seems to be able to take lighter stints of dirt especially with those small dual-sport tires. Of course, the powerplant is mated to a CVT, and will likely be Yamaha’s V-Belt automatic transmission offering twist and go reliability and convenience. Stopping duties are provided for buy a set of disc brakes on both ends and those dual-sport tires wrap 12-inch alloy wheels front and back.

Apart from that, the Vietnamese-spec BW’S gets dual round headlamps in the front, LED lighting, and you also get a fully-digital instrument cluster along with crash bars which add to the scooters rather cute and rugged look. 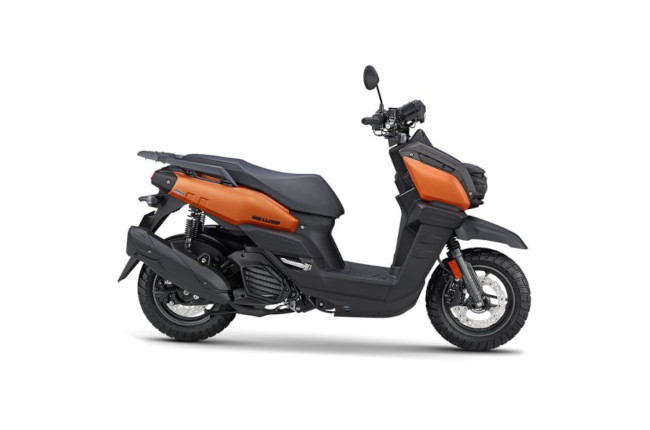 In some cases, it even looks like a Suzuki Jimny in some respects, as if it would look good in parked next to it or stored outback on a rack. Either way, the Jimny would be able to take heavier trails with fewer problems, the scooter doesn’t seem like a hardcore trail machine due to it’s smaller wheel size. However, it will do better on lighter trails thanks to those tires, but again, the telescopic fork and unit swingarm at the back maybe a little too short for jumps and other gnarly conditions.

The bike is being sold pretty close to the Philippines. There is no word yet as to the arrival of this model in the country, however, we can speculate that it could cost a pretty penny considering that it does have the looks and the brand backing its appeal. We could see this model sell for under 6 digits in showrooms seeing that Yamaha has a strong offering in the 150cc scooter range, the NMAX 155 that goes for P119,000 without ABS. It is likely that the BW’S, if it were to launch in the country, would slot under team blue’s most popular scooter in terms of price and it might even give the Honda ADV 150 a run for its money if it does arrive.