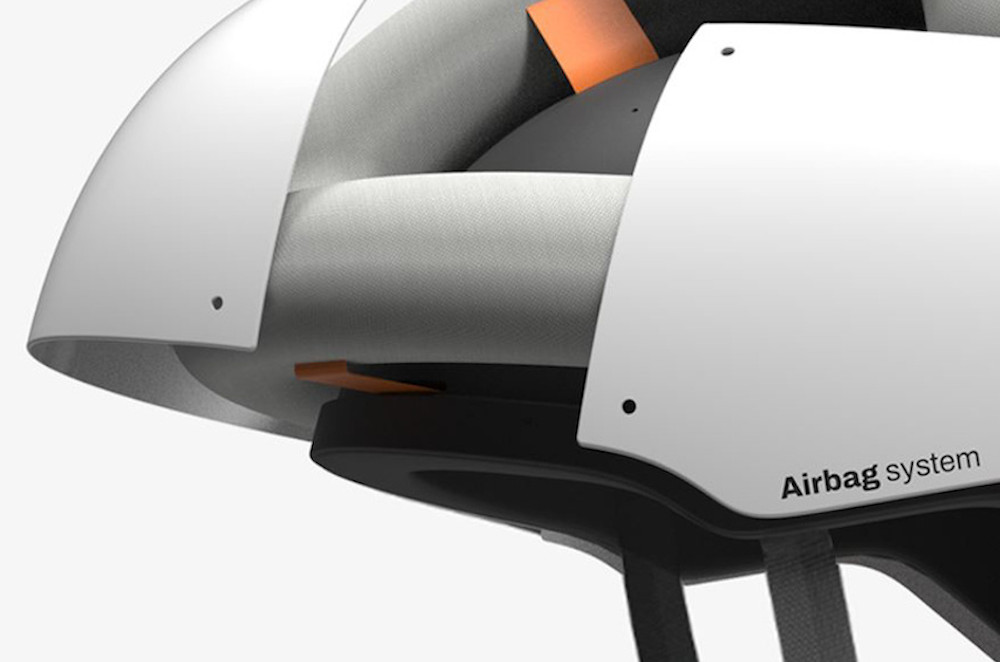 Motorcycle riding jackets with airbags are nothing new. In fact, it's practically a necessity in the racing scene, and street riders are fast incorporating this life-saving technology into their everyday riding essentials. Therefore, while airbag vests and jackets are great, what about airbag helmets?

As bizarre as it may sound, an airbag helmet is indeed in the works—just not for the motorbike sector yet. Popular bicycle helmet producer POC is collaborating with automotive equipment producer Autoliv to create a cutting-edge bike helmet featuring airbag technology. Both businesses are situated in Sweden, and are looking to level up the safety of cyclists, especially given the rising popularity of high-powered e-bikes. Autoliv, meanwhile, is renowned for its innovations in motorcycle and automobile safety.

3 reasons why you should get a motorcycle intercom system 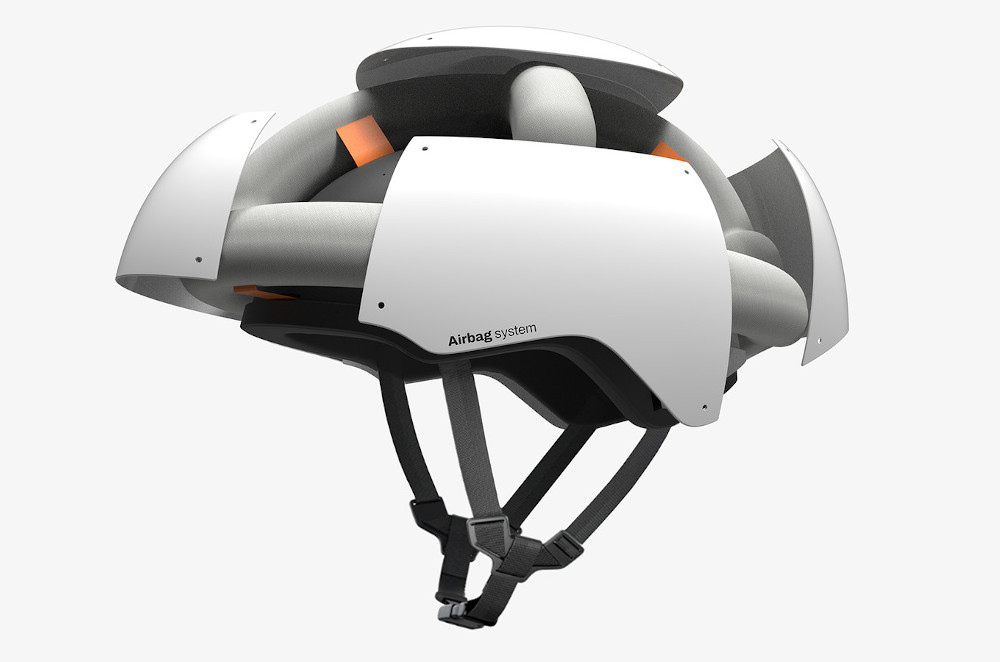 According to the two businesses' concept, the airbag mechanism will be positioned between the EPS liner and the helmet's shell. It will automatically disperse the helmet's hull, which is made up of many components, whenever it deploys, for example, if the system senses a crash, and provide some much-needed cushioning for the head within the helmet thanks to the fluffy airbag. At speeds of 12 miles per hour, preliminary testing indicated that the technology can lower the risk of head trauma from 80 to 30 percent.

Now, from the perspective of bicycling, this is quite understandable, as bike helmets are typically lightweight and simply cover the top of your head. However, this is not the case with motorcycle helmets. First off, the idea of an airbag system incorporated into the design of a full-face helmet surely poses some risks to the safety of the helmet itself. Furthermore, creating a motorbike helmet that's designed to crack open once the airbag deploys will certainly be extremely expensive, and not to mention heavy. Naturally, manufacturers will create technology to work around these potential challenges.

Having said that, it is obvious that POC and Autoliv's innovation is targeted at the cycling community. Such technology, however, has not yet become widely used in the motorcycle industry. Given that, it may very well pave the way for a futuristic, extremely advanced motorbike helmet.