A new middleweight adventure bike from Benelli has been introduced, competing with the likes of the Yamaha Tenere 700 and Aprilia Tuareg 660. The recently announced TRK 800, which will rank above the TRK 702 series and have more cutting-edge gear than the lesser displacement TRK models, was just displayed in all its splendor. The bike is predicted to debut on the world market in 2023, while the precise date of introduction is unknown at this time.

The new TRK 800 maintains the TRK 502 line's appeal in terms of appearance. Among the adventure-tourer-focused features are a semi-fairing design with a high front fender, twin-pod LED headlights with T-shaped LED DRLs, an adjustable windscreen, radiator cowls, a split-style seat, an upswept exhaust system, a belly pan, and wire-spoke wheels that are tubeless compatible. The design is further enhanced with bright highlights that can be seen on the gas tank, rear bodywork, hand guards, and passenger grab handles.

Could we soon see a TRK 702 adventure bike from Benelli? 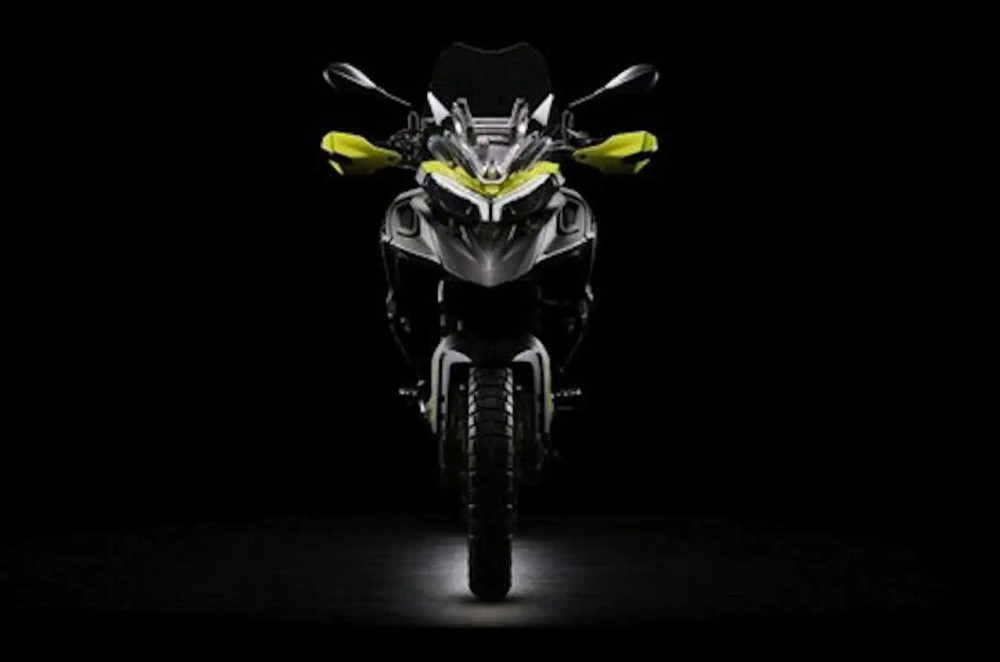 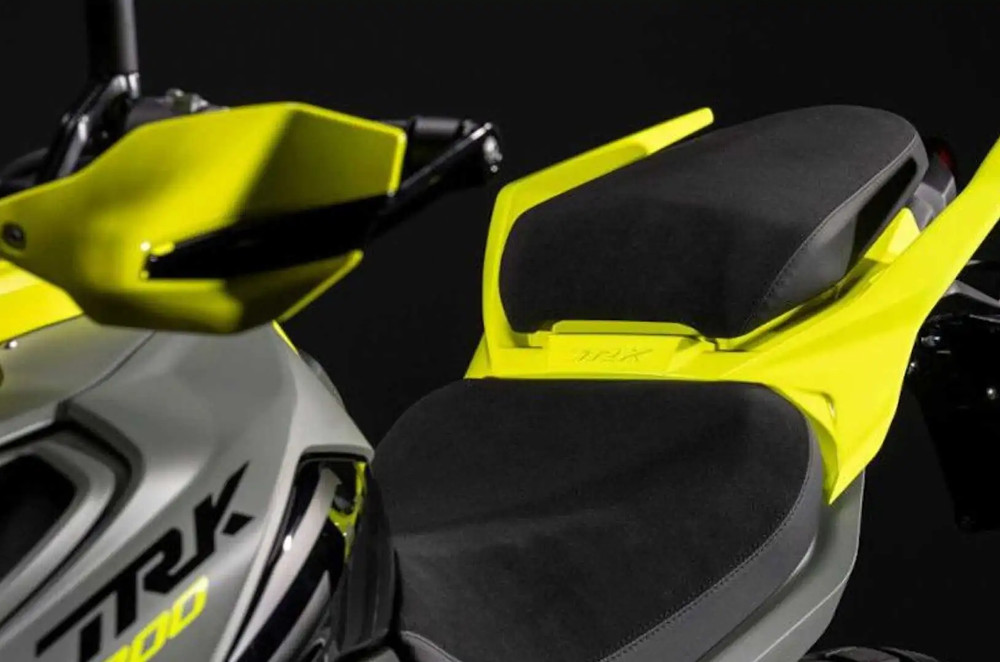 The new TRK 800 is powered by a 754cc, twin-cylinder, liquid-cooled, four-stroke engine that is also featured in Benelli's Leoncino 800 series and is Euro5 approved. This engine, which is mated to a six-speed transmission, has a maximum output of 76.2 horsepower at 8,500 rpm and a maximum torque of 47 ft-lbs at 6,500 rpm. The feature list includes a seven-inch color TFT display and full-LED illumination as standard components. In contrast to the TRK 702 series, this motorcycle does not include an inbuilt camera that can be used to capture images and videos while riding. The only rider aids available on the middleweight adventure bike are a slipper-assist clutch and dual-channel ABS.

The suspension on the Benelli adventure tourer consists of a Marzocchi rear monoshock and a 50 millimeter upside-down front fork. On the front forks, spring preload and hydraulic rebound damping are adjustable. At the rear, compression, rebound, and spring preload can be adjusted to your preferences. The brakes, which feature two 320-millimeter discs up front and a single 260-millimeter rotor at the back, are equipped with Brembo hardware. The front and rear diameters of the cross-spoke wheels are 19 inches and 17 inches, respectively, and they are shod with 110/80-section and 150/70-section tires.