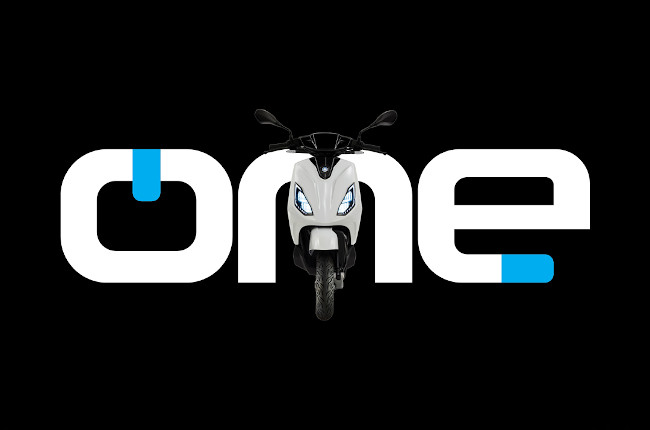 Electric scooters are fast becoming a ubiquitous mode of transport in the international market. Lauded for their affordable price tags, sustainable energy consumption, and stylish designs, electric scooters undoubtedly have their perks, especially when it comes to the urban environment. That being said, it’s just a matter of time before we see more and more electric scooter options in the local market, especially alongside the development of fast-charging infrastructure.

More and more mainstream motorcycle manufacturers are delving into the electric space. With startups and established corporations releasing more and more options to the market, customers are spoiled for choice in this rapidly growing segment of the motorcycle industry. One of Italy’s biggest motorcycle conglomerates, Piaggio, has recently unveiled what it’s considering the future of personal mobility. Dubbed the Piaggio One, this hip and stylish electric scooter centers on character and individ

Bill for development of EV infrastructure and incentivization filed The Piaggio One electric scooter is available in three variants—each of which sporting varying power outputs. The base model, for starters, gets a simple yet effective 1.2 kW motor, which propels the little scoot to a top speed of 45 kilometers per hour, and promises a range of 55 kilometers on a single charge. Moving up the ladder, the One+ gets a slightly bigger 2,300 watt battery, which juices up the same 1.2 kW motor. That said, it promises a more impressive 100-kilometer autonomy.

The top of the line  One Active gets a more powerful 2 kW motor paired to the same 2,300 watt motor in the One+. The Piaggio One Active boasts a top speed of 60 kilometers per hour and a range of 80 kilometers. The Piaggio One’s battery can be fully recharged in a matter of 6 hours. It has been launched in the UK market for GBP 2,500, which translates to the equivalent of around P168,000.