Triumph unveiled its new Speed Triple 1200 RR design prototype in a short teaser video and with a few close-up shots of the new bike.

It is expected to be Triumph’s fastest motorcycle, poised to take on other superbikes like the KTM 1290 Super Duke, The Kawasaki Ninja H2, the Ducati Panigale, or MV Agusta’s 1000cc offerings.

The video’s only 48 seconds long, and it’s a teaser, after all, filled with a lot of macro shots and very dim lighting. In some of the frames, we can pick out some really small details like stitching, some wood sculpting, and lastly, a shot of the bike, as seen in the cover photo of this article.

Clips are nothing sensational. The Triumph brand is more class than blast. It’s a sportbike, that much is true, but the pacing of the video is uncharacteristically subtle given that sportbikes are often about going fast and looking fast. 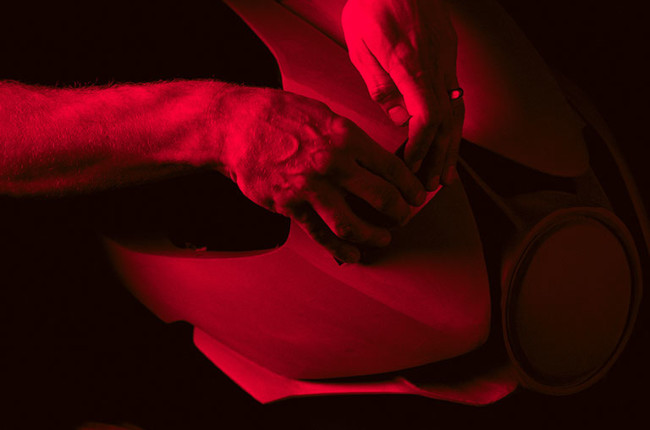 In tandem with the video, Triumph also gave a few photos for us to look at. Boy, don’t they reveal much. We get another shot of the woodworking hands sculpting what appears to be the front quarter of the bike. 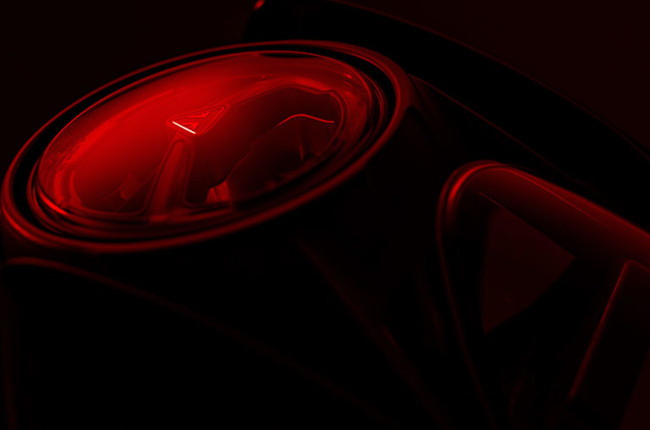 Following that, there is a headlight assembly with the front fairing those hands were so meticulous about sculpting. 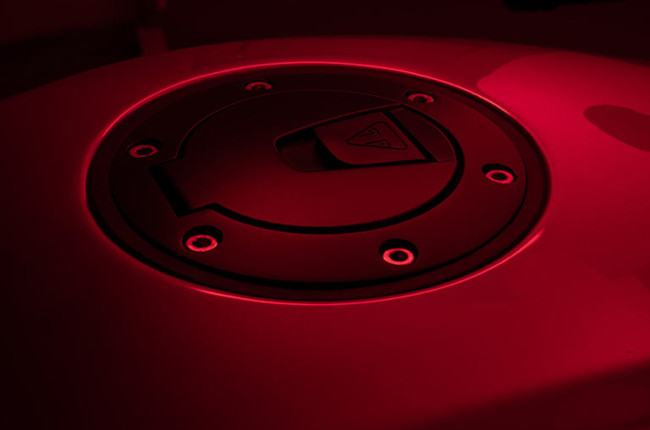 Finally, we can some actual metal in the frame with a gas cap. We can only infer that this is the tank section of the bike—shocking, we know.

Triumph says that it will be “The perfect blend of pure elegance, exhilaration, and attitude.” That statement remains to be seen. We haven’t experienced the bike, nor have we actually seen it in the metal just yet.