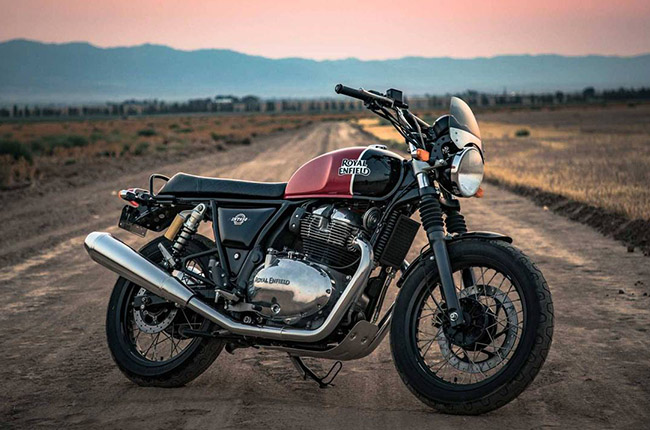 During the past year, Royal Enfield has been experiencing a decline in sales of its motorcycles from its home country in India, one of the biggest motorcycle markets in the world. Despite this, outside of India is a totally different story. With the introduction of its best selling motorcycles, the Continental GT and the Interceptor, also known as the 650 Twins, its numbers are thriving. Royal Enfield wouldn’t put a blind eye on its success story and is now making a move to further strengthen its foothold in the global market. The motorcycle brand has just inaugurated its newest assembly plant in Buenos Aires, Argentina. 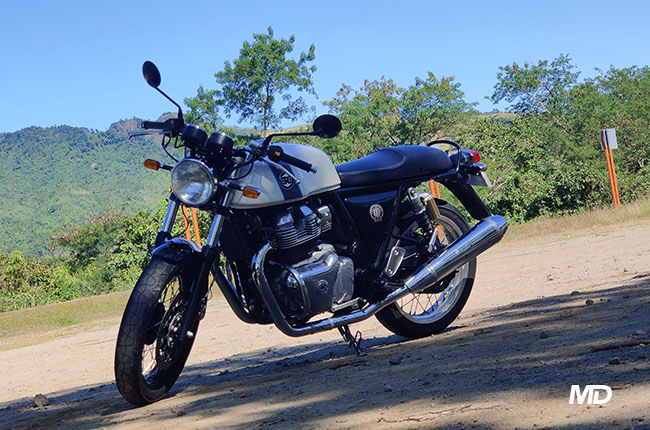 Unlike other motorcycle brands who have been capitalizing on speed and high-performance, Royal Enfield decided to focus on the middleweight segment, which is now quickly becoming one of the most lucrative motorcycle market segments. Outside of India, the 650 Twins and the Himalayan have contributed immensely to the global success of the Royal Enfield marque. With the opening of its manufacturing plant in Buenos Aires, they are now fully embracing the popularity of its mid-size motorcycles by bringing it even closer to its biggest markets outside of India.

The recent inauguration of its brand-new production plant in Argentina was made in collaboration with its local distributor, Grupo Simpa. The Argentinian market plays a key part in the growth of the brand and its location is strategically placed for more efficient delivery of its motorcycle offerings to the global market. Vinod K. Dasari, the CEO of Royal Enfield expressed the importance of opening its new assembly plant.

Royal Enfield has been working steadily to grow and expand the middleweight motorcycling segment globally and also to increase our footprint in important global markets. Over the last couple of years, we have grown our international presence significantly and now have a wide retail presence across 60 countries.
Vinod K. Dasari
CEO, Royal Enfield

Dasari added that “With a strategic view to cater to growing demand and to gain significant market advantage, we have been pursuing our plans to set up local assembly units across specific markets in the Asia Pacific region and across South America.”

It should be remembered that in 2019, Royal Enfield also opened a production plant in Thailand to service the Southeast Asian market. Royal Enfield’s assembly plant in Buenos Argentina is its first manufacturing plant to open outside of Asia.