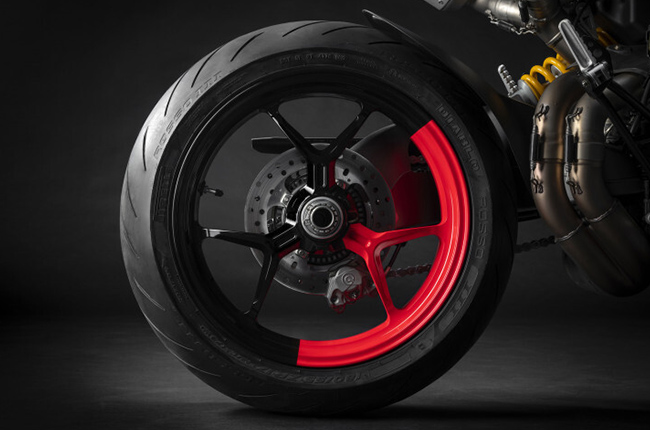 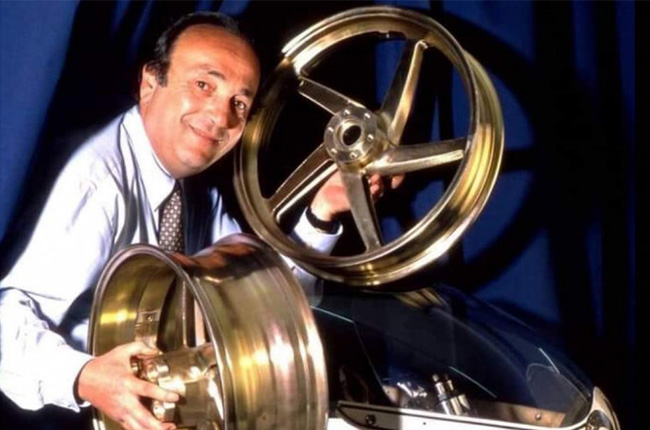 Marchesini started his career in designing wheels for Capagnolo in Italy. In 1988, he eventually took over a small light-alloys foundry and formed his own company, Marchesini Wheels. The company worked extensively with magnesium and alloy progressively evolving the cast magnesium wheels to a higher stage of technology of lighter and stronger forged magnesium wheels. At the same time, as a practical man, he also adapted technological innovations achieved to create forged aluminum wheels more affordable allowing him to reach a wider audience.  Eventually, the company moved on to designing and fabricating carbon fiber wheels for MotoGP teams.

Besides making strides in creating strong and light wheels, Marchesini’s designs were also considered works of art. His creations were often sold as optional extras for the most sought-after limited-edition models such as the Ducati Superleggera V4 and the Hypermotard 950 RVE. Marchesini worked with enormous creativity and dedication to his craft, and yet remained very approachable to many people. Many riders shared that he was very active on Facebook and was always eager to share advice and answer questions of most of his fans online.

The first Ducati Superleggera V4 buyer got a factory tour and track day with his purchase.

Ducati announces the release of the new Hypermotard 950 RVE.

Marchesini Wheels was eventually acquired by another Italian giant and brake manufacturer, Brembo. This allowed Marchesini to start an independent activity totally dedicated to the development of ultra-refined wheels, but this time, for his own personal pleasure. His forged magnesium creations are still regarded as among the best in the industry which can still take up the challenge of being pitted against carbon wheels for both track and road use.