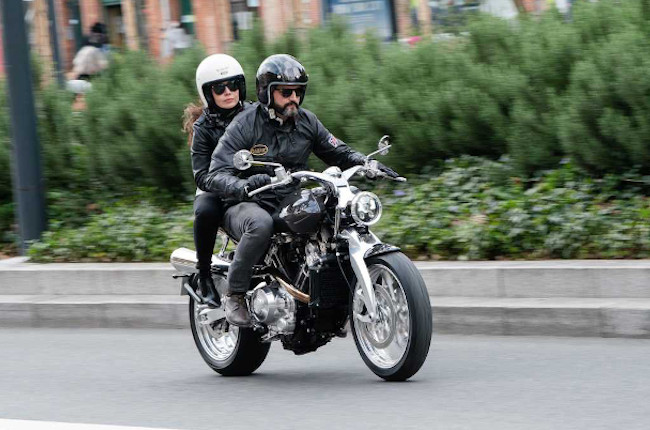 If you’re a diehard motorcycle enthusiast, then you’re probably acquainted with iconic, yet long-defunct British motorcycle manufacturer Brough Superior. Known for creating some of the most iconic motorcycles of all time which have gone on to define modern day motorcycles, the iconic company was forced to seize production during the onset of World War II.

Fast forward more than half a century later, we see a revival of Brough Superior’s motorcycles as an homage to the bikes that have gone on to define the generation of modern-day motorbikes. Unveiled on the first of March of this year, the Lawrence is Brough Superior’s most modern design yet. Meant to propel the century-old brand into the modern age, the bike is defined by its elegant lines and muscular appearance. It’s interesting to note that the bike pays homage to T.E. Lawrence, an archaeologist, army-officer, diplomat, and most of all, motorcyclist who had a special fondness for Brough Superior machines.

Triumph gives the Bonneville a makeover for 2021

The company has stated that the design of the Lawrence is an ode to its rich heritage, while at the same time serving as a glimpse into its future. To complement the bike’s impressive styling, Brough has outfitted it with some impressive tech. For starters, it comes equipped with a 997cc liquid-cooled, dual-overhead-camshaft, V-twin engine. Equipped with an eight-valve cylinder head, the bike produces an impressive 102 hp and 87 Nm of torque. While not designed as a sporty machine built for speed and performance, the Lawrence is sure to provide a comfortable and confidence-inspiring ride on long stretches of highway.

As of the moment, Brough Superior has yet to announce any pricing figures for the Lawrence. However, given the legend-status that the brand holds in the motorcycle industry—with many considering it as the Rolls-Royce of the bike world—chances are this bike will fetch a gargantuan sum of money.