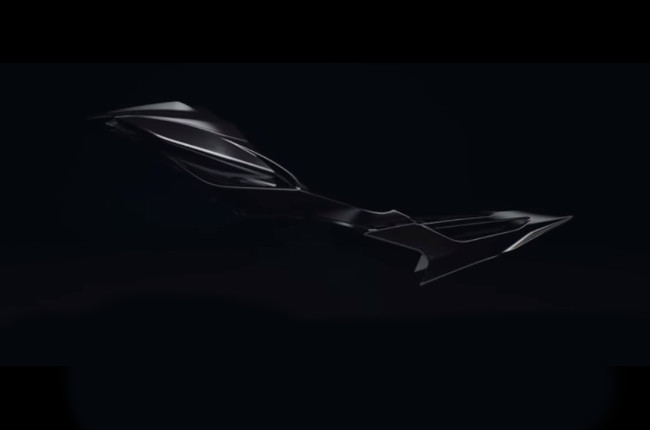 For those of you who don’t know, MV Agusta’s Brutale model is a paragon of aesthetic Italian-designed beauty, crafted by Massimo Tamburini, who passed away back in 2014 due to lung cancer.

Following Massimo Tamburini’s passing, MV Agusta kept a lot of the styling elements that made the Brutale so iconic but had to modernize the bike to keep it competitive in an age where newer and more technologically advanced designs are seeing the light of day.

As a tribute to the designer that penned in MV’s iconic F4, the Brutale, and even the legendary Ducati 916, MV Agusta has teased a new bike that is rumored to be unveiled in the upcoming EICMA motor show.

Andrea Tamburini carries on his father’s legacy, and he was tasked by MV Agusta to give the Brutale a redesign for its 20th anniversary. He will be given three bikes, namely the Brutale 1090, 990, and 920 editions to rethink what those bikes can become with a little retro in the mix. The bikes that Andrea gets to work with were released as far back as 2009, well before the design legend passed away.

Andrea’s reinterpretation of his father’s work will be out by the end of the year, and it’ll take several of the Brutale’s iconic styling elements. The project is dubbed “T01 by Tamburini Corse,” and a video teaser makes us writhe with anticipation.

“Dedicato a mio padre,” the video shows, which translates to, "Dedicated to my father," but you could have guessed that. Anyway, the video showcases what appears to be the main design motif or the main shape that we will come to see once the bike gets its sheets pulled off.

Currently, MV Agusta Philippines has the 2021 model year of the MV Agusta Brutale and Dragsters. Both bikes are derivations from the mind of Massimo Tamburini but contemporized for the modern age. Andrea Tamburini’s 20th-anniversary redesigns will likely not make it into production, but you still have the normal Brutales for sale if you want some of that MV magic.