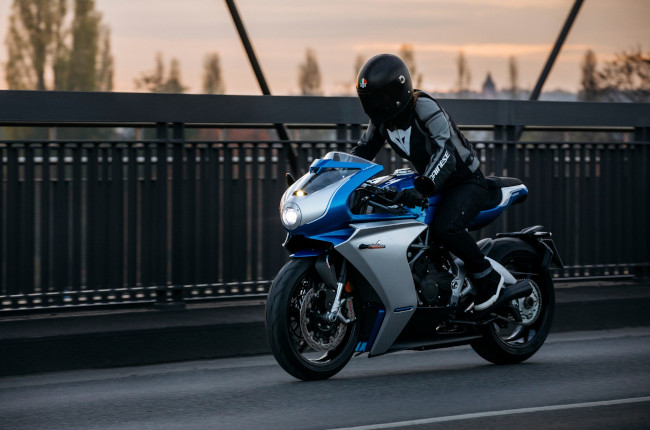 A couple of weeks ago, MV Agusta launched the 75 Anniversario Edition of the Superveloce sportbike. This was an ultra-rare machine featuring bespoke Italian flag inspired livery with just 75 examples rolling off the showroom floor. Eager eyed aficionados were mostly met with disappointment as all bikes were accounted for in just a matter of hours.

Likewise, when MV Agusta launched the fruit of their partnership with Alpine, the Superveloce Alpine Edition, it’s unsurprising that this gorgeous blue beauty was sold out also in a matter of hours. That is, taking into consideration the fact that 110 examples of this machine are to be produced. 110, of course, a tribute to the Alpine A110 sports car. 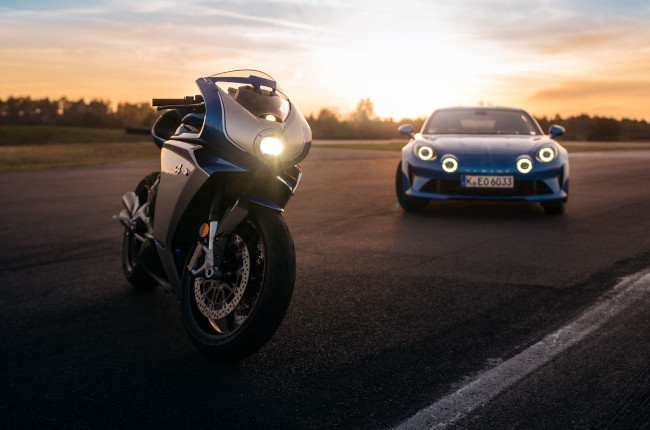 The long list of what makes the MV Agusta Superveloce Alpine a special bike, adorned in its stunning electric blue livery, goes well beyond the amazing design makeover, as many of the most important elements are shrouded underneath the bike’s bodywork. For starters, there’s the innovative choice and use of materials, a slew of sophisticated electronic rider aids, full connectivity through the MV Ride App, GPS tracking, and of course, a host of dedicated accessories.

"The development and the launching of new models is an important element of the industrial plan we presented two years ago. The Superveloce Alpine is the latest successful example of this policy, and proof that our efforts are paying off. I am delighted with yet another instant success, especially since we can share it with our partners in this project: Alpine, a brand and a company with whom we have so much in common. The Superveloce Alpine certainly benefited from the synergies between our two teams that naturally occurred during this project."
Timur Sardarov
CEO, MV Agusta