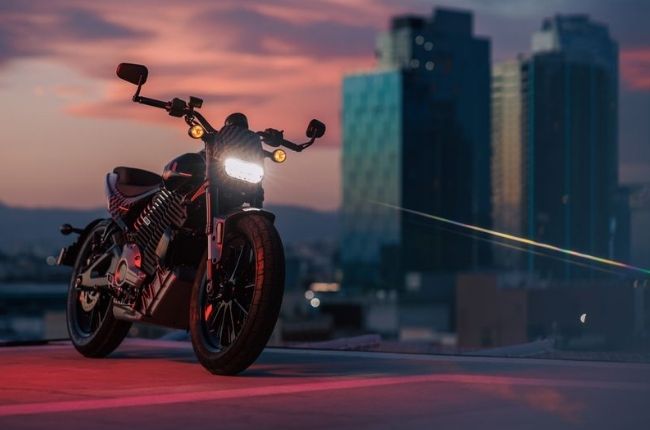 After teasing its future last week, Harley Davidson’s LiveWire brand has now officially unveiled the S2 Del Mar electric motorcycle. It’s a lower-cost and lower-performance version of the LiveWire One, and it’s the company’s most affordable model yet. 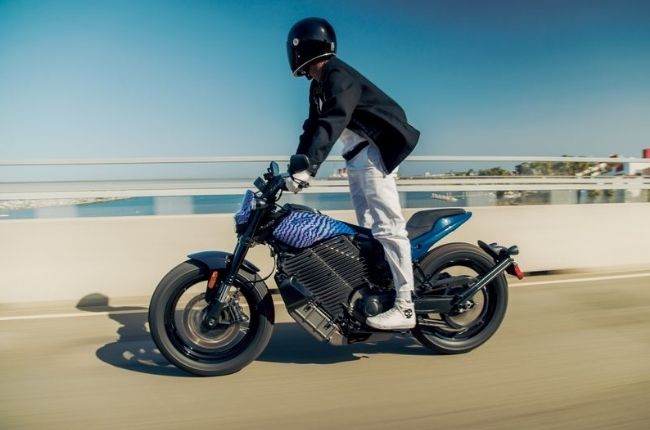 As we previously reported, the Del Mar is built on LiveWire’s Arrow platform—this time on the S2 version for middleweight models. LiveWire is also planning other models based on the architecture, including an S3 lightweight model and an S4 heavyweight design. 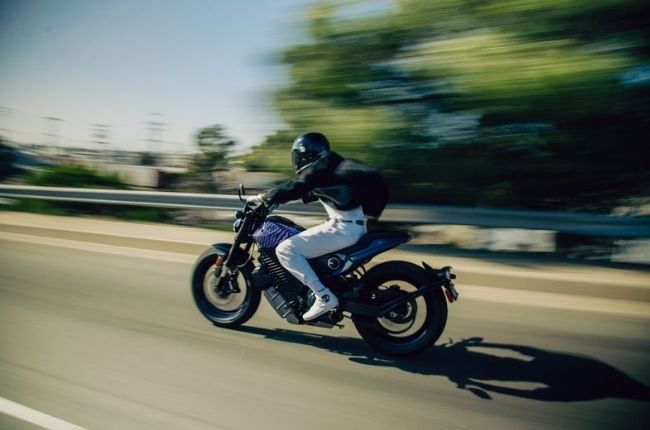 LiveWire will initially sell a limited-edition run dubbed Launch Edition. These models will sell for $17,699 USD (around P927,000), while the base model will start at $15,000 USD (around P786,000). The S2 Del Mar’s price points are slightly lower than what we expected, but it makes sense given the $21,999 USD starting price of the LiveWire One. Fans should be happy about this one, even before we reach the performance side of things. 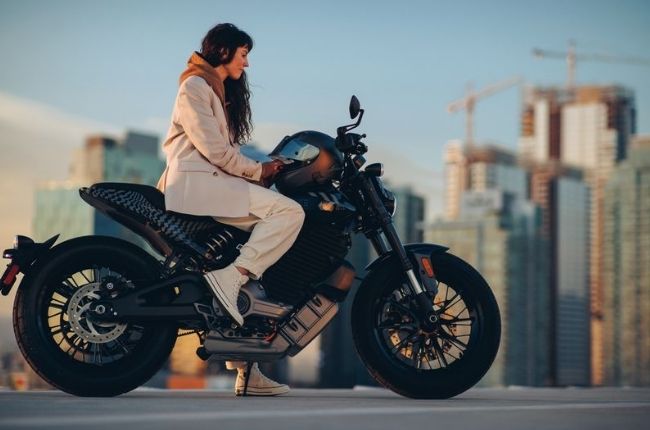 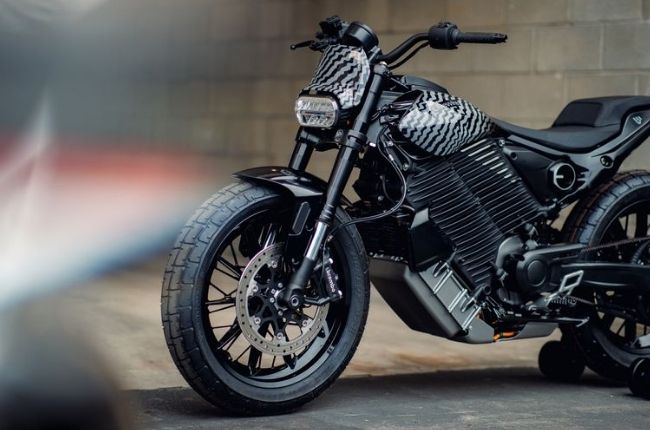 The question on many people’s minds seems to be centered around range anxiety. Is 160 km really enough for most situations? It’s still about half of what you can expect from a typical gas-powered Harley. However, with more and more charging stations available in its target markets, this could be less of an issue than it would have been just a few years ago.

The LiveWire S2 Del Mar Launch Edition sold out in 18 minutes with only 100 units initially available. Interested US customers can still get on the waitlist, with deliveries set to begin in Spring 2023.