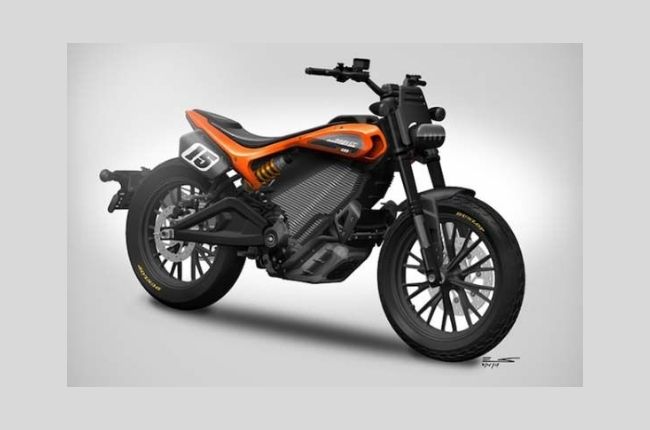 Harley-Davidson’s electric motorcycle subsidiary, LiveWire, has released a teaser for its latest model set to launch on May 10, 2022 (May 9 PHT). The new two-wheeler EV is set to be a middleweight model called the Del Mar.

The teaser video is a mere 15 seconds long and only appears to show the rear of the Del Mar at the six-second mark. When the Del Mar launches, It will be the company’s second release since spinning off into a separate entity from Harley-Davidson, with the first being the $21,999 USD (P1.15 million) LiveWire One.

The Del Mar is also the first LiveWire model to be built on the brand’s Arrow platform, a package that includes a motor, battery pack, and electronics. LiveWire says it aims to build a whole lineup of bikes based on the architecture we’ll first see on the Del Mar. The company is reportedly using the S2 version of the Arrow platform designed specifically for middleweight motorcycles. Reports indicate future models built around the lightweight S3 and heavyweight S4 platforms are on the way.

There aren’t many details surrounding the LiveWire Del Mar as of now, but the company has said it’s a “powerful, nimble electric motorcycle and the foundation for future variants.” That tracks with what we currently know about the bike. It will also likely debut at a price under $20,000 USD (P1,049,000), considering the LiveWire One’s current price point.

LiveWire is in the process of completing its initial public offering (IPO) in the US through a special purpose acquisition company (SPAC) merger with AEA-Bridges Impact Corporation and Taiwan-based motorcycle manufacturer Kymco. Harley-Davidson previously stated it expects the deal to close in mid-2022. When that happens, LiveWire will become the first-ever publicly traded electric motorcycle company in the US.