Following the shutting down of their manufacturing operations in Austria due to the COVID-19 pandemic, KTM has decided and announced to cancel their participation in major motorcycle shows including EICMA and Intermot. The Austrian brand has thought it to be in the best interest of their employees and customers to withdraw from the global trade shows for the rest of the year in the wake of the COVID-19 pandemic as this would have a lasting impact on public health, communities, the motorcycle industry, and business on a global scale. The proper planning of such events is now at risk due to uncertainty surrounding public gathering restrictions present in most countries. KTM has considered their exclusion from these events as their contribution towards a safe and strong return to normal activity. However, KTM is also urging the showrunners, EICMA in particular, to consider moving the events to 2021 where they are hoping that the situation will be back to normal.

Trade shows are key business milestones for the entire motorcycle industry but given the situation, public health and the welfare of our staff are higher priorities over the coming months. We have taken this course of action with a great deal of thought and, as a company, KTM AG would be pleased and interested if show promoters, EICMA in particular, would simply consider moving dates to 2021, where we hope and expect the situation to be settled and back to normal,
Hubert Trunkenpolz
KTM's Chief Marketing Officer 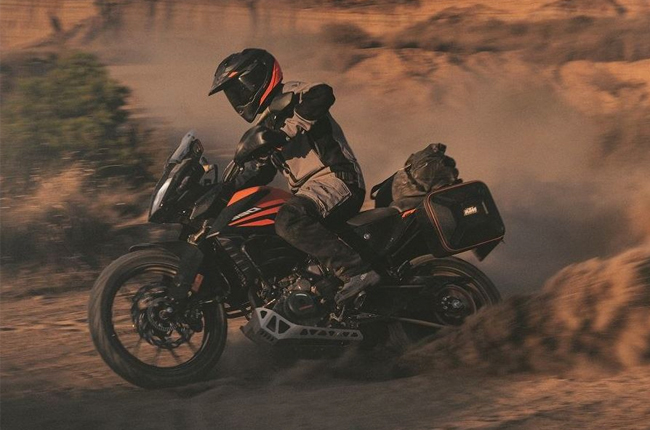 In response, the EICMA counselor, and president, has already told the media that the show’s new administration is already discussing with major manufacturers to come up with a viable solution. They considered BMW and KTM’s decision to opt-out of EICMA as premature. Nevertheless, they respect their decision.

Paolo Magri, EICMA councilor and president of ANCMA and of the Italian General Industrial Confederation stated, "These are complex times in constant evolution that require cohesion and we need to pay attention to what the wishes of the two-wheel industry and its suppliers are. For that reason, we are already discussing with the biggest national and international manufacturers in order to evaluate every possible solution in regards to our event, taking the health crisis's evolution into consideration."

With this, the KTM AG Board of directors wish to communicate that the coming months represent a small squeeze on the brake, but hands are very much poised on the throttle for the rest of 2020. Following BMW, we can expect KTM’s motorcycle launches to be made more with the digital platform. We could also expect KTM’s cancelation over local motorcycle shows in the Philippines, including Insider Racing Bike Festival and Trade Show.