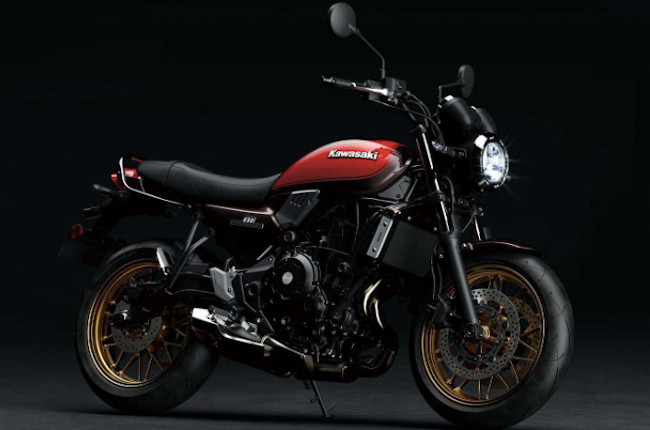 Kawasaki's trademark Z series will be celebrating its 50th anniversary in 2022. The iconic Z1, the bike behind the legendary serie, debuted in 1972 with a magnificent "Fireball" livery. Kawasaki's Z900RS and Z650RS neo-retro machines pay tribute to the legendary model, while the standard Z900 and Z650 offer a modern approach to an otherwise timeless platform.

For starters, for the neo-retro models, Kawasaki devised a multi-layer painting procedure to replicate the original Z1's vivid hues and glossy texture. When the company debuted the Z900RS in 2018, it did so in a very similar fashion. However, when contrasted to that version, the new paint accurately reproduces the Z1's rich brown and burned orange candy colors. 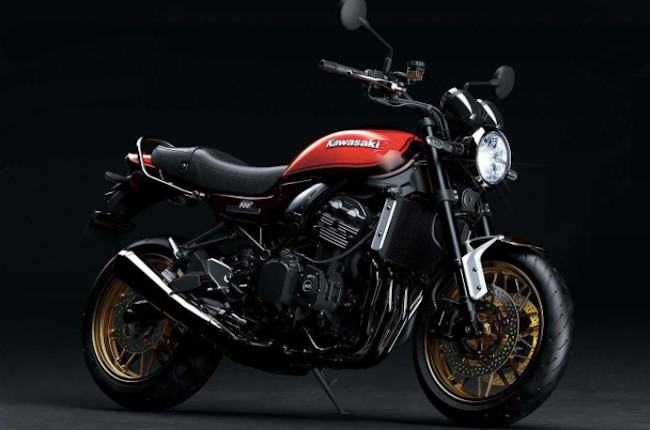 Kawasaki marks the Z series' gold anniversary by outfitting the two RS variants with gold-finished alloy wheels, in addition to the special paint treatment. However, the commemorative elements do not end there.Team Green  has added 50th-anniversary insignia to the tank and engine case cover, as well as vintage-style 900 Double Overhead Camshaft badging to the side covers. The tuck and roll saddle is similar to that of the 2018 Z900RS, but features a premium textured material and an integrated grab rail. 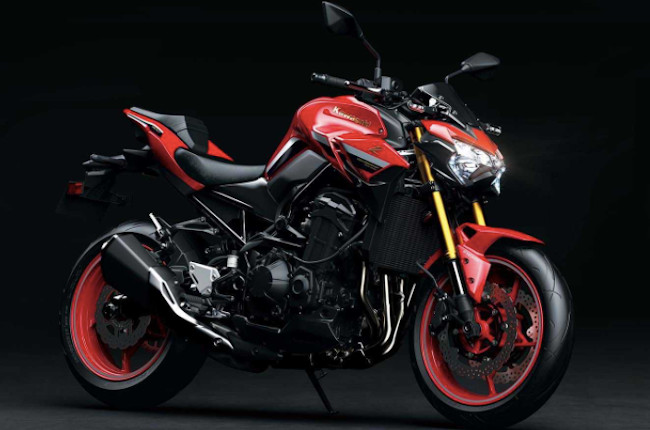 While the 50th Anniversary editions of the Z900 RS and Z650RS are great homages to the original machine, the modern-styled Z900 and Z650 meanwhile, get a modern rendition of the iconic Z1100GP's Firecracker Red livery. The Firecracker Red colorway became a staple in Kawasaki's lineup throughout the 1980s, thanks to the success of the Z1100GP.

The modern-day Zs also have the legendary model's white and black designs, offering a stark contrast to the stunning colorway. The Z900 and Z650 receive commemorative logos on the fuel tank and fender, as well as a leather saddle, similar to the RS 50th Anniversary editions.