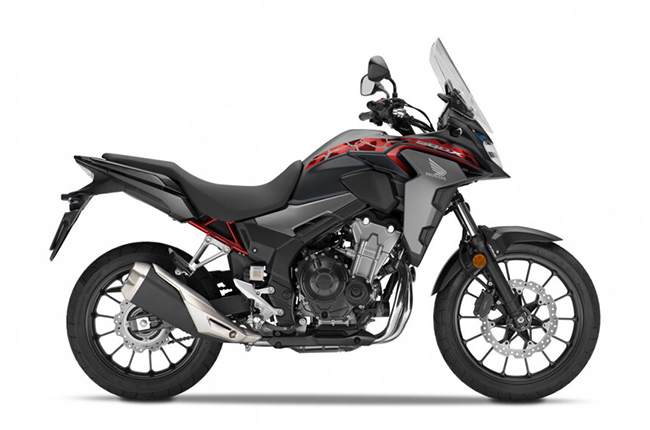 Honda has just given its middleweight adventure motorcycle, the CB500X some new updates, and the bike was unveiled in Europe. This follows the same direction of the Japan-exclusive CB400X which also received some timely updates last July which now featured some blacked-out parts and a new livery. As expected, the new CB500X is now Euro5 compatible to be able to stay in the market for much longer. Powered by a 471 cc, 8-valve liquid-cooled parallel-twin cylinder that’s capable of churning out 47 hp at 8,600 RPM and 43 Nm of torque at 6,500 RPM. The grunt of the engine can be felt at the low to mid-power range giving you faster acceleration. Honda has made improvements on its valve timing which now yields 4% more than the outgoing model. It is mated to a six-speed manual transmission that now uses an assist and slipper clutch.

It is equipped with an LCD instrument panel, similar tot hat of the CBR500R to give the rider all the needed information he needs that now includes a Shift Up and Gear Positioning function, besides the usual fuel level, speed, and tachometer. Its rev limiter is set to default at 8,750 RPM but it can easily be adjusted in 250 RPM increments between 5,000 to 8,750 RPM. 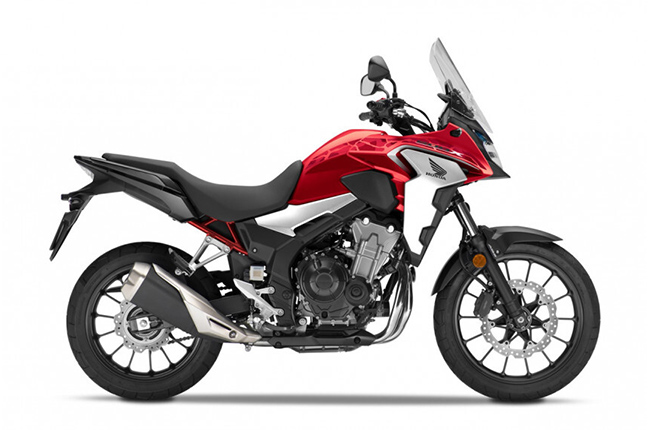 Stopping duties are provided by a 310 mm disc up front with a two-piston caliper paired to a matching 240 mm disc for the rear with a single-piston caliper. ABS now comes as standard. The CB500X now rides on 19-inch aluminum front wheels and 17-inch rear wheels with train-friendly dual-purpose tires. To keep bumps at bay, a preload-adjustable telescopic front fork with 150 mm of travel paired with a single tube rear shock absorber with 135 mm of travel and a 5-stage preload adjuster are fitted on the CB500X.

Honda claims that its 17.5L fuel tank capacity with its fuel-efficiency reading of 27.8 km/l can give you a range of 480 km in a full tank. As of now, the 2021 Honda CB500X has been recently launched in Europe. Now that it has been officially unveiled, it shouldn’t take long before the rest of the markets, including the Philippines, receive the updated CB500X. We’ll be sure to keep you updated once they officially launch in the country.