Manufacturers such as Honda, KTM, BMW, and Ducati also took the opportunity to release new products that cater to their riding audience, as well as drum up some interest in new riders looking to purchase their new motorcycles. KTM released their eagerly anticipated street scalpel, the 790 Duke during the event, with a price of Php 790,000. The 790 Duke features a new parallel twin cylinder 799cc engine that churns out 105hp and 87Nm of torque. It also features a host of electronic aids and assists to make it one of the most aggressive middleweight motorcycles out there. 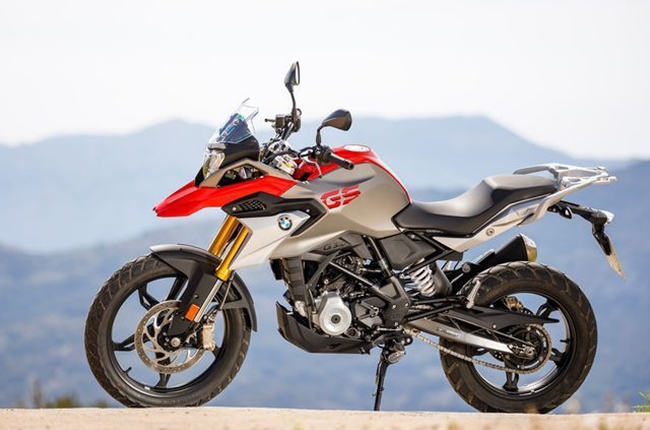 BMW also surprised fans and new riders with the release of the adventure version, or GS variant, of the G310 at Php 380,000. The G310 was already a fun and nimble entry level BMW roadster, and the addition of the BMW G310 GS should make for an enjoyable and accessible lightweight off road machine that’s still BMW through and through. Ducati also had quite the booth, showcasing the extremely exciting Panigale V4S, and the newest addition to the Scrambler line, the Scrambler Mach 2.0, a design collaboration with Roland Sands. Retro inspired paintjob meets the versatile Scrambler platform - an instant hit in our books.

Feel free to check out the rest of the gallery below for more motorcycles, and look out for our upcoming recap video on all the bikes we saw over three days of motorcycling nirvana.