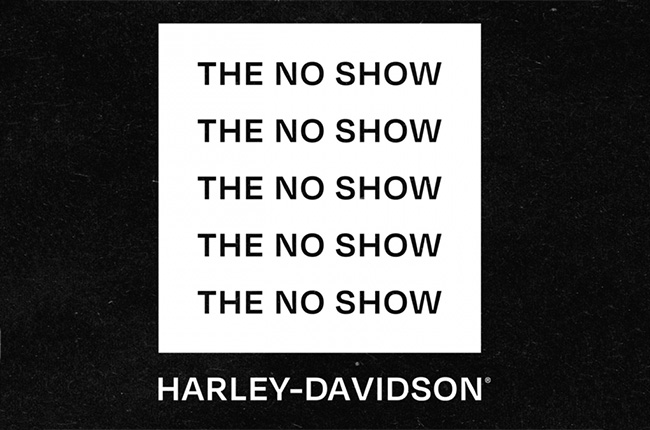 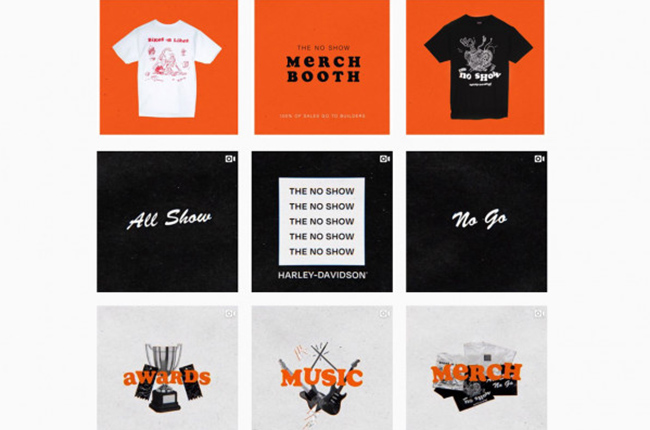 The “No Show” will be a virtual motorcycle show running from June 15 to June 21 that would be featuring the custom builders and participants from the same three shows spanning their own unique range of style, era, and geography. The bikes being featured will be rolled out on Harley-Davidson’s official Instagram page. This serves as Harley-Davidson’s way of showing their support and giving back to the custom community.

We’re here to support those who support our brand and culture. With The No Show, we want to give part of our community not only a venue to show their work to millions but also offer our help in the short term.
Patrick Holly
Brand Director, Harley-Davidson Motor Company

On the last day of the show, on June 21st, Harley-Davidson will recognize three builders for their ingenuity, artistry, self-expression, and their ability to pave a new road for customization. However, one winner would be selected from the following categories to receive a one-of-a-kind award created and given by Harley-Davidson’s very own designers namely:

Virtual motorcycle shows are gonna be the new norm for the next couple of months until at least, the COVID-19 global pandemic is finally controlled by a proper vaccine or cure, and people would once again be riding their own motorcycles to wherever they want and to whatever show they’d want to be without any worry — we all look forward to that time.