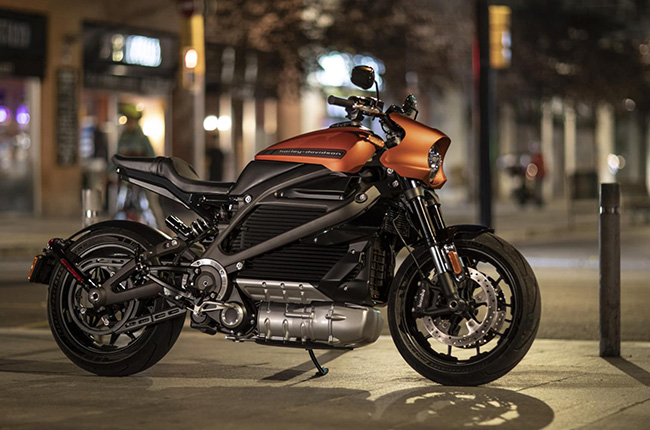 Over the past several years, Harley-Davidson’s troubles have been involved in more than just declining sales over the brand’s motorcycle lineup and an aging customer base. They have also been involved in some legal trouble in which a US Court found them selling illegal aftermarket devices that caused its vehicles to emit more pollution than the allowable legal limit. In 2016, the court found them liable for damages and ordered them to pay a civil fine of $12 million as reparation for its legal liability.

Harley-Davidson eyes either Bajaj, Mahindra, or hero to make some of its new bikes.

In response to the court order, Harley-Davidson, later on, agreed to put aside $3 million to retrofit or replace the devices installed on its motorcycles to offset the excess emissions caused. Fast forward to 2017 and the US Justice Department cited a new policy in place by then US Attorney General Jeff Sessions that prompted a review of the $3 million penalty mitigation project of Harley-Davidson.

After about four years of negotiations between the Justice Department and Harley-Davidson, Reuters has released a report announcing the decision of the US judge hearing the case, Emmet Sullivan ruling in favor of Harley-Davidson.

Containing the mitigation project might have been the ‘best’ resolution of Harley-Davidson’s alleged violations, the court cannot say that the decree lodged before the Court is not within ‘the reaches of the public interest.
District Judge Emmet Sullivan

Harley-Davidson did not admit any liability in the original case and strongly argued that the tuners being used in its motorcycles were primarily designed and sold to be used in competition and not on road-going motorcycles. With its big-bore engines and heavier power cruisers, Harley-Davidson motorcycles weren’t really known to be the most emissions friendly models. Yet, despite widespread objections from various environmental groups and a group of 10 states including New York, Illinois, Maryland, Vermont, Washington, and Massachusetts, Harley-Davidson was still able to have the court’s ruling in their favor. With it, Harley-Davidson was able to mitigate a part of its $12 million civil fine by retrofitting after-market devices already sold by the company.

Ironically, Harley-Davidson is still one of the first mainstream motorcycle manufacturers to launch a larger displacement equivalent electric motorcycle with the Livewire. Environment groups could either be furious about this or just try to be happy that at least Harley-Davidson is improving its carbon footprint by adding a more environmentally friendly motorcycle to its model lineup.