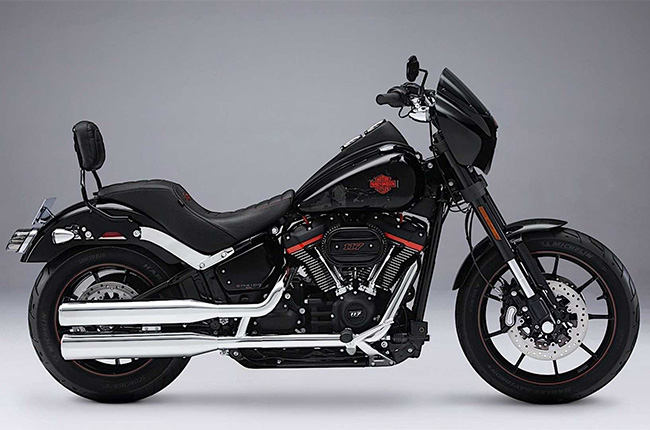 Harley-Davidson officially announces its exit from the Indian market.

This new development gives a breath of fresh air for Harley-Davidson who has been facing quite a challenging year so far. At the same time, its existing customers in India now wouldn’t have to worry about their bike’s servicing needs. The biggest challenge that Hero now has to face is winning over new customers from the market. Harley-Davidson has had trouble winning over the younger generation of riders to swing a leg over their motorcycles. However, as part of the agreement, Hero will also be authorized to develop and sell a range of premium motorcycles carrying the Harley-Davidson badge. In the near future, some unique models made specifically for the Indian market will start rolling out of its factories. We can expect smaller displacement motorcycles more suited for the Indian roads and traffic to be created to meet the country’s needs.

Harley-Davidson still hasn’t given any official details of the new motorcycles that would start rolling out for the Indian market. Whether they would be simply existing Hero motorcycles carrying the bar and shield badge or completely new motorcycles is yet to be seen. A similar agreement was entered into by KTM and Bajaj in the past that has allowed KTM to successfully expand its lineup with the 200 Duke and the Bajaj Pulsar (Rouser) NS 200 suited more for the Asian Market. In any case, this bold move entered into by Harley-Davidson can surely help propel the brand into new heights, especially for one of the biggest motorcycle markets in the world.