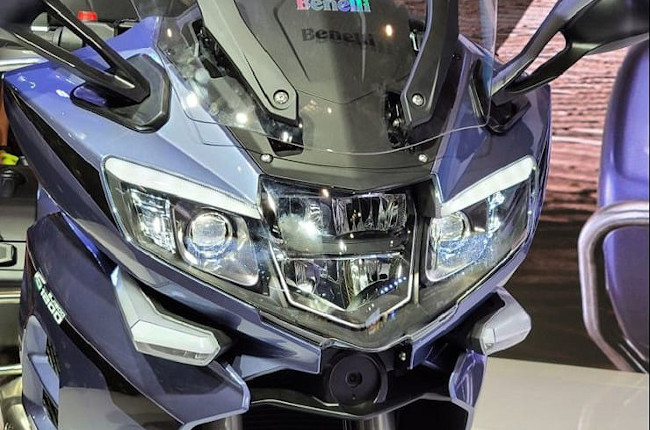 Benelli has been hard at work in revamping its model range as well as introducing a whole lineup of new and exciting motorcycles. While we’ve already seen some of Benelli’s small-displacement motorcycles, the company has just recently brought out the big guns by launching the new 1200GT in the Chinese domestic market.

Now, the 1200GT is an important motorcycle for a number of reasons. Firstly, it serves as Benelli’s first venture into the large-capacity segment consisting of displacements of 1,000cc and above. Additionally, the Benelli 1200GT is the biggest displacement motorcycle to have ever been made in China. 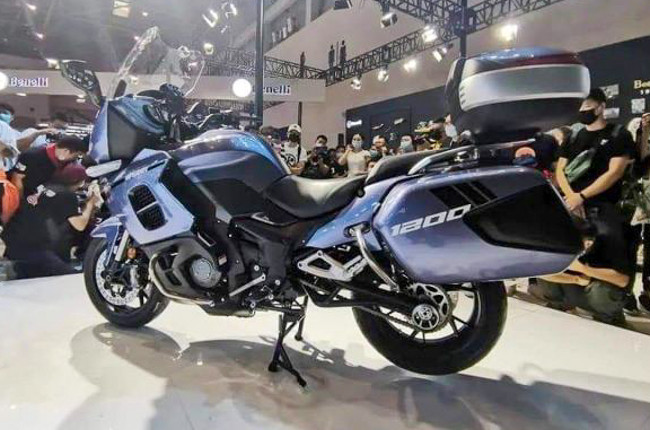 The Benelli 1200GT sports a massive 1,209cc three-cylinder motor. Featuring a robust liquid cooling system, as well as electronic fuel injection, this motor was built to devour kilometers on-end of highways, freeways, and open roads. Producing an adequate 134 horsepower, Benelli claims that the bike is capable of achieving speeds in excess of 200 kilometres per hour, and do so in utmost comfort and stability.

Benelli has gone all out in the tech department, too. A massive 15-inch full-colour TFT display serves as the 1200GT’s instrument cluster, and comes with a ton of features including built-in satellite navigation, as well as the ability to view live feeds from the bike’s front and rear cameras. 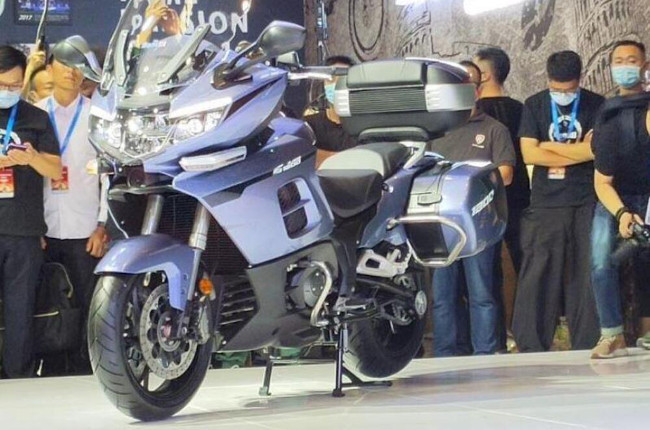 Benelli has also equipped this bike with a set of electronic rider aids to keep its power and heft in check. All of which can be configured via the bike’s sophisticated TFT display. It also gets ABS-equipped Brembo brakes, an adjustable inverted fork, and an adjustable rear mono-shock. As far as pricing is concerned, the Benelux 1200GT fetches CNY 99,800, or the equivalent of around P800,000–pretty good value, especially considering the amount of tech this bike boasts. It remains to be seen, however, if Benelli will make this bike available outside of China anytime soon.