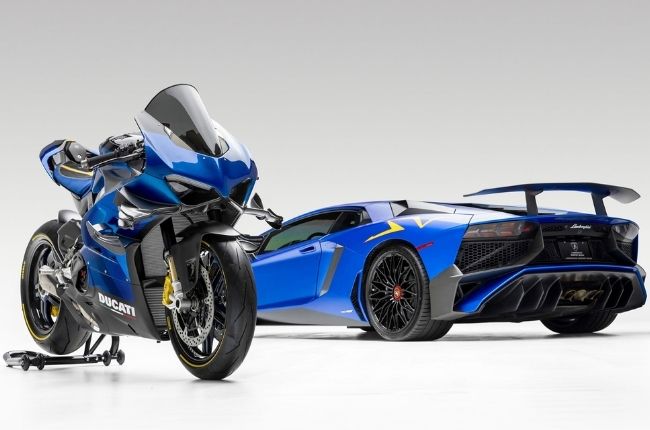 Ducati has introduced a new bespoke motorcycle project that will let customers build one-of-a-kind bikes. It's called the Ducati Unica Customization Program, and it just might change the game.

The Unica program aims to open Ducati's Centro Stile doors to make dreams come true. It will allow customers to interact and collaborate directly with Ducati designers and technicians to create a truly unique and one-off motorcycle with no equal in the world.

According to Ducati, it will document the program at each stage. Enthusiasts can access everything from the initial sketches to the custom motorcycle's final look. You'll be able to define every detail of the customization, including which materials, finishes, and colors are ultimately used for the bike. There's even a selection of custom Ducati Performance accessories.

Like every other Ducati, a custom model from the Unica program will take some time to design and build. That said, customers can check on the progress in person at Centro Stile Ducati.

Design is a distinctive element of our creations. For some time we had been working on the launch of a project that would give Ducatisti the possibility of identifying themselves even more with their own bike, making it a direct expression of each person’s individual style. So we created Ducati Unica, a highly exclusive program that testifies to the excellence of Made in Italy of which Ducati is a representative in the world. An exciting and unforgettable experience of customization to be experienced directly within our Centro Stile
Andrea Ferraresi
Director, Centro Stile Ducati 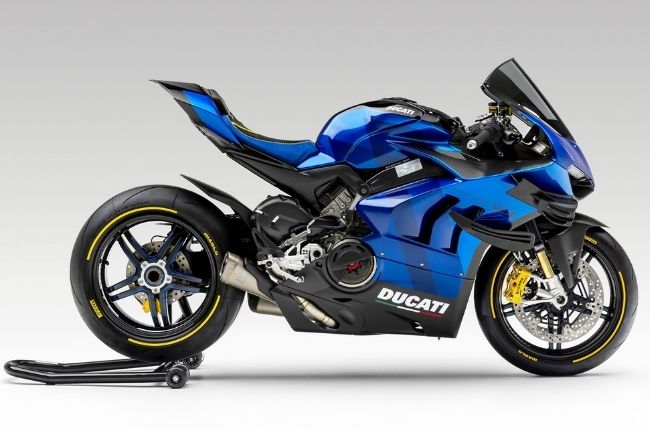 To certify that each custom model is one-of-one, Ducati will issue each customer a certificate of uniqueness. As an example, the program's pilot project involved the number 500 of 500 Superleggera V4, which was customized for Dave Enders from the US. Enders aimed to match his Ducati's design with that of his Lamborghini Aventador SVJ.

If this is any indication, it looks like the Unica Customization Program will prove to be another success for Ducati. The Italian company will start taking requests for the North American market beginning in 2023, with only about one motorcycle per quarter making the cut. The program will be open to Ducati's main models as well as the Scrambler range.