Ducati had an amazing 2021, marking its highest-ever sales record in the brand’s 95-year history. In October of last year, Ducati had already recorded its record sales figures with 49,693 units sold. Towards the end of the year, there were 59,447 units sold, making it the most profitable year ever for the Italian brand. Never in the brand’s 95-year history has it reached 59,000 units sold, and 2021 is the very first time ever for Ducati.

“We have delivered over 59,000 motorcycles, a number never reached in the company's 95-year history, we have won the title of MotoGP Manufacturers World Champion for the second consecutive year and we have started the electric era of our company with the V21L prototype, which anticipates the bike that will race in the MotoE championship from 2023.”
Claudio Domenicali
CEO, Ducati 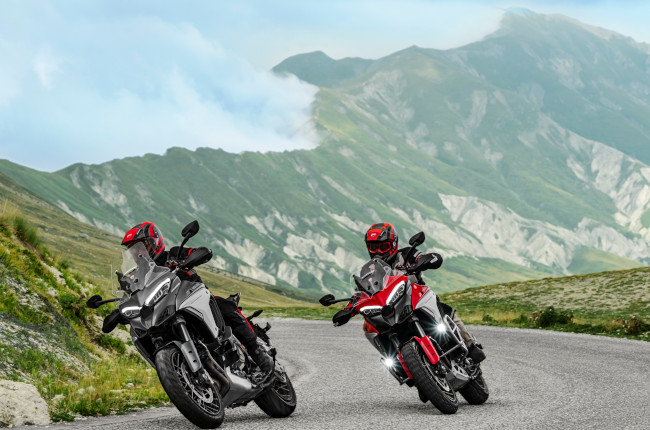 It comes as no surprise that the best-selling model in the lineup was the brand’s newest sport tourer, the Ducati Multistrada V4. This unit alone accounted for 9,957 units. The motorcycle made such a huge splash that Ducati even opened up a pop-up in France just for the bike. The next model that followed closely in sales figures was the Scrambler Ducati 800, which accounted for 9,059 units sold in 2021. Following that, Ducati sold 8,734 Monster 937s, marking a huge success for the new platform. 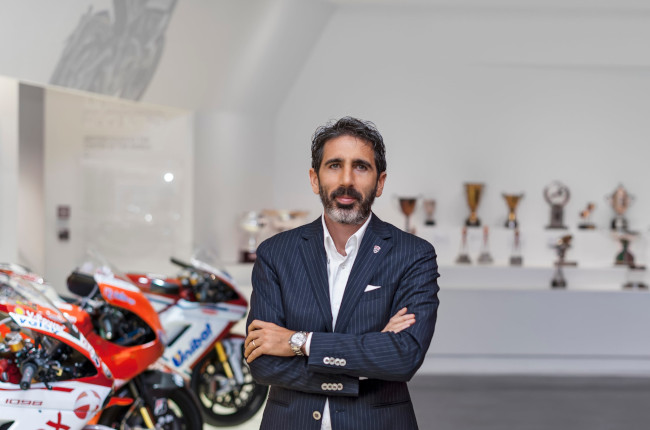 Sales in other countries grew double-digit percentages in all the main countries. Now with 84 dealerships across the world, Ducati’s never been more accessible and profitable coming into 2022. The pandemic stirred up a lot of problems for the Italian brand, hampering the supply chain and available resources needed to produce high-performance motorcycles.