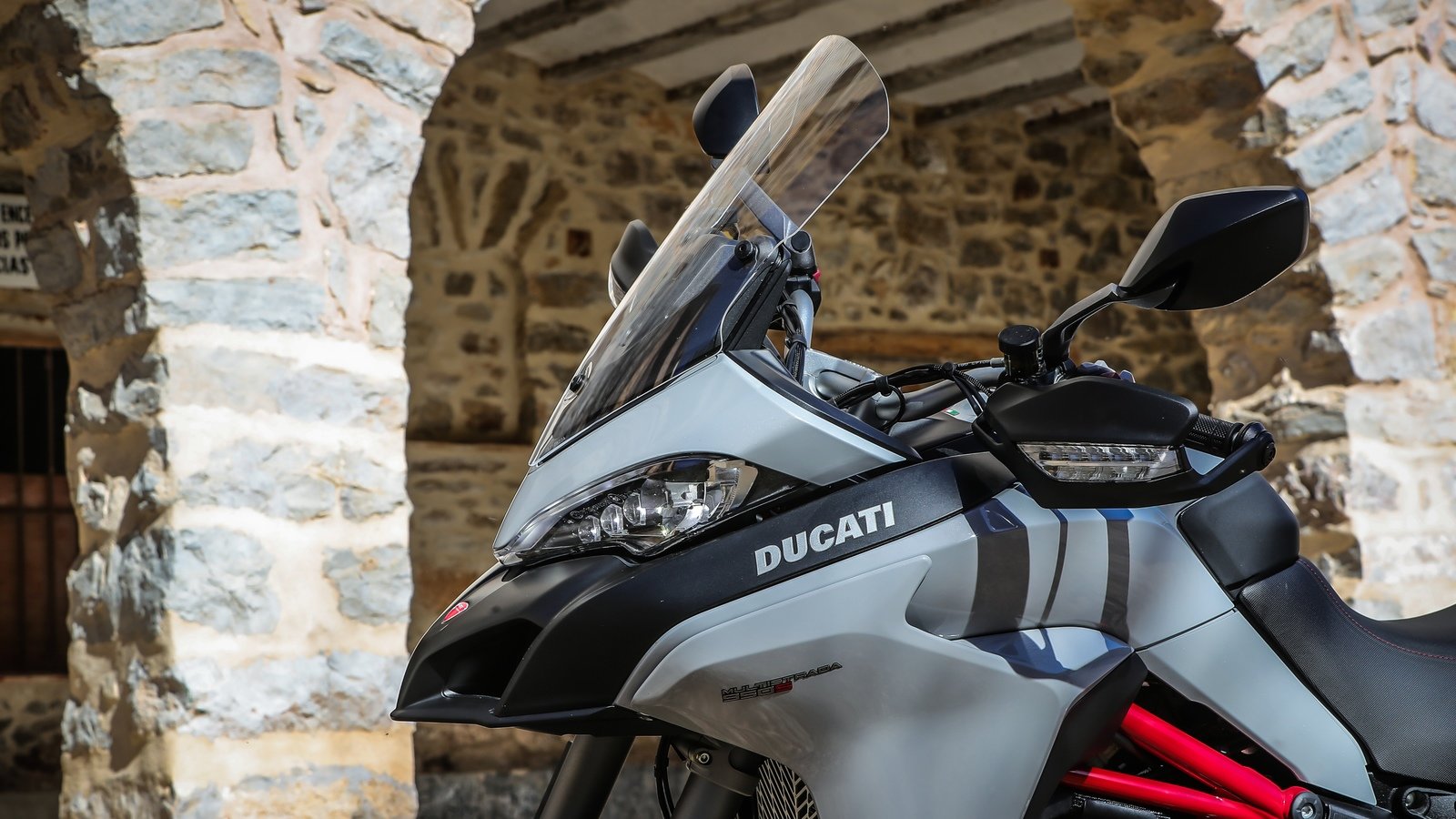 Ducati Motor Holding delivered 55,871 motorcycles to customers worldwide in 2017, strengthening the success of the previous year, and continuing the upward trend of the company for eight years. Each model in the range has played its part in achieving the results, confirming their continuous capacity to excite Ducati enthusiasts all over the globe. In 2017, the Multistrada family, now extended to include the new Multistrada 950, proved particularly popular. The Monster family also enjoyed healthy sales, as did the SuperSport and the exclusive 1299 Superleggera — 500 of which were purchased even before they went into production. The Ducati Scrambler solidified the success of the previous two years, reinforcing the range of Scrambler bikes offered by the addition of the new Desert Sled and Café Racer. A total of 14,061 Scrambler bikes were delivered in 2017, making a significant contribution to overall sales. In Asian markets Ducati delivered a total of 5,805 bikes, also strengthening its position in China where the dealership network doubled in size from 9 to 18. The upward trend was also evident in Europe, where Ducati increased bike deliveries by 4% to a total of 31,123. Ducati also grew in the Spanish market and Italian markets, where sales rose by a considerable 28.3% in the former and 12% in the latter, delivering  a total of 8,806 motorcycles. In the USA, which remains Ducati's biggest market, deliveries were up by 1.3%, with bike sales totaling 8,898. The 2018 product range promises to be even more competitive and innovative. For example, the eagerly awaited Panigale V4 will be the first Ducati factory motorcycle to be equipped with a four-cylinder engine, a direct offshoot of the Desmosedici used in MotoGP and the result of the biggest investment the company has ever made in a single product. The new Ducati Scrambler 1100 adds a totally new dimension to the Scrambler world, merging performance and high quality fishes to the boundless freedom of expression and the fun to ride, with the dimensions and comfort associated with bigger bikes.

In addition, the Multistrada 1260 takes the technological evolution of the Multistrada to the next level: a high resolution instrument panel, electronic gear shift, and a big increase in mid-range torque make it the perfect sport tourer. A renewed Monster 821 and the 959 Panigale Corse complete the new bikes for 2018.