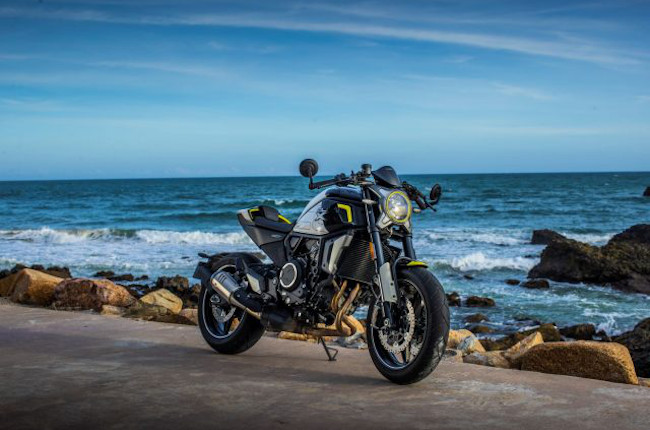 CFMOTO is a brand which has arguably changed the perception of Chinese-made motorcycles, not just in the Philippines but all over the world. Now present in nearly all markets including Europe, Australia, Asia, and South America, CFMOTO has only yet to step foot into the North American market for it to really assert its dominance in the global market.

Here in the Philippines, CFMOTO has brought the big bike experience to the masses with its 400 NK naked bike. Selling in the thousands, the 400 NK was at one point, the most popular motorcycle in MotoDeal.com.ph, and continues to be the company’s single best-selling motorcycle in the local market. Apart from the 400 NK, however, CFMOTO has also ventured into the retro segment with the 700 CL-X Heritage. The most affordable 700cc-class motorcycle in the market, the bike is further made more attractive by retro-modern styling, giving the bike a burly, scrambler-like aesthetic. The best part? It retails for just P369,800–a bargain considering the amount of performance you get from this package. 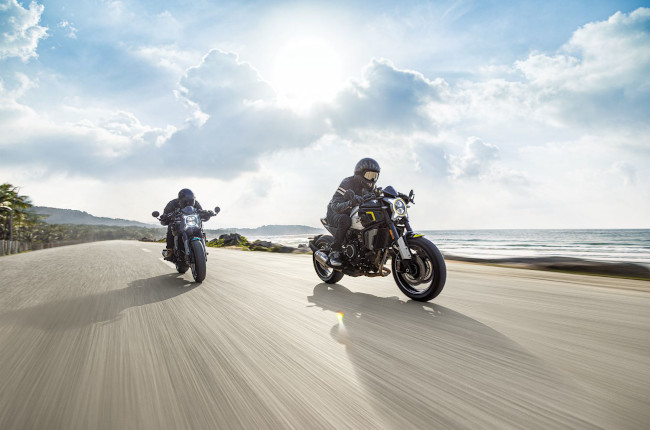 Having said all that, CFMOTO’s lineup is about to get bigger, as the Chinese company is gearing up to launch the 700 CL-X Sport in the international market. It seems that the bike will first make its launch in Australia, and in Asia Pacific shortly thereafter. Just like the Heritage, the Sport will get retro-modern styling, albeit a few tweaks to the overall package to make it a sportier, more aggressive, café racer-style machine. It’ll be powered by the same 693cc 180-degree parallel-twin engine found in the Heritage. Equipped with liquid-cooling, Bosch EFI, and an eight-valve cylinder head, this engine pumps out a decent 73 horsepower, putting it right within the ballpark of the likes of the Suzuki SV650X and Yamaha XSR700.

As far as local pricing and availability is concerned, we have to wait and see what Motostrada has in store for us. However, in the Australian market, the bike is expected to hit the showroom floors at a retail price of $9,490 AUD, or the equivalent of P350,000. Realistically, we could expect the Sport to retail for close to or a little over P400,000.