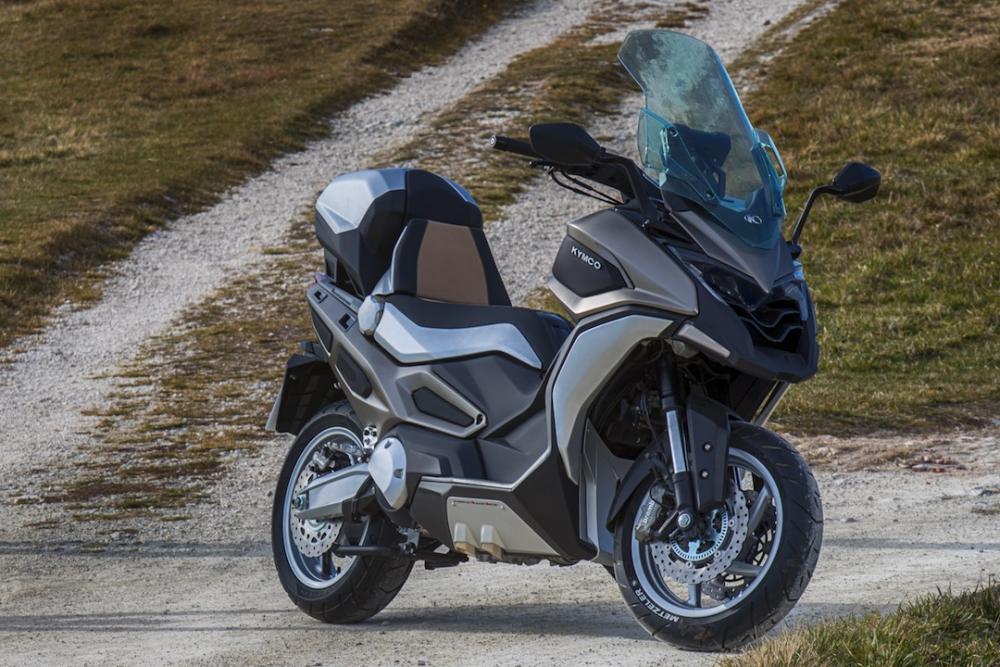 The dual-sport scooter is a relatively new concept in the motorcycle industry. Perhaps because a scooter and a dual sport motorcycle are polar opposites when it comes to intended use. One is designed for leisurely puttering around town and traversing crowded urban environments, while the other is meant to tackle gnarly terrain and go literally anywhere. That being said, one of the first to the game of an actually capable dual sport scooter was Honda’s X-ADV, back when it launched a couple of years ago.

For the most part, the X-ADV has remained unrivaled, apart from BMW’s C 400 X — but not really, as the Bavarian scooter is mostly road focused. That being said, it would appear that Kymco seeks to take the throne, or at least share the spotlight with Big Red. The Taiwanese motorcycle manufacturer has announced through a teaser video, the launch of a new scooter. The video hints heavily to a dual-sport adventure scooter which is slated for launch on November 26.

In the local market, Kymco is well known for their affordable yet reliable scooters which are laden with a considerable amount of technology. For instance, the Kymco Like 150i is a strong contender in the entry level scooter segment bearing styling cues strikingly similar to a certain Italian scooter company. Of course, Kymco’s expressway legal Xciting 400i is also a favorite among maxi scooter enthusiasts who enjoy tackling kilometers on end in comfort and convenience. 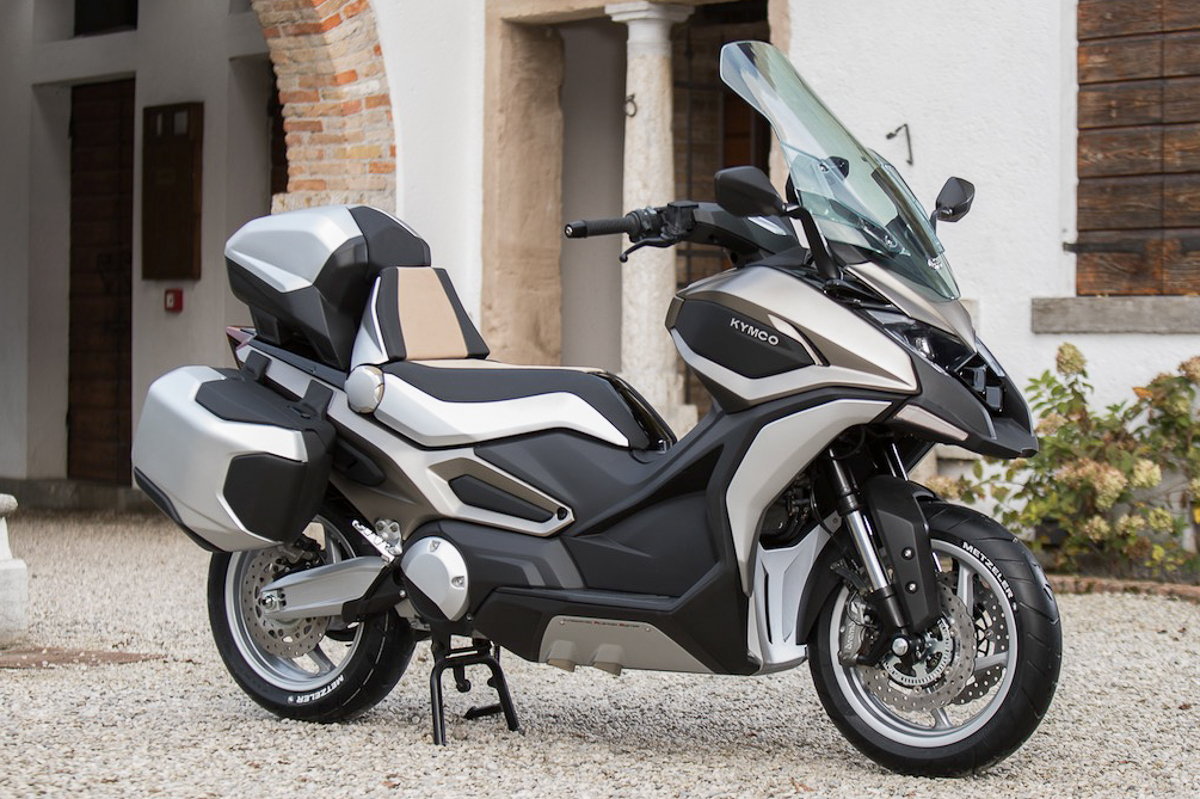 That being said, if and when the Kymco CV2 concept would come to life as a dual sport adventure scooter, it will surely have a place in the local market, and just might be a worthy contender to the Honda X-ADV. We can expect the Kymco CV2 to come equipped with Kymco’s 550 cc parallel-twin engine churning out an adequate 55 hp. Granted, it pales in comparison with the Honda X-ADV’s 745 cc engine and trick Showa suspension. With that, it’s more than likely that the Kymco CV2 will be priced rather competitively, as opposed to Honda’s steep P805,000 for the X-ADV.