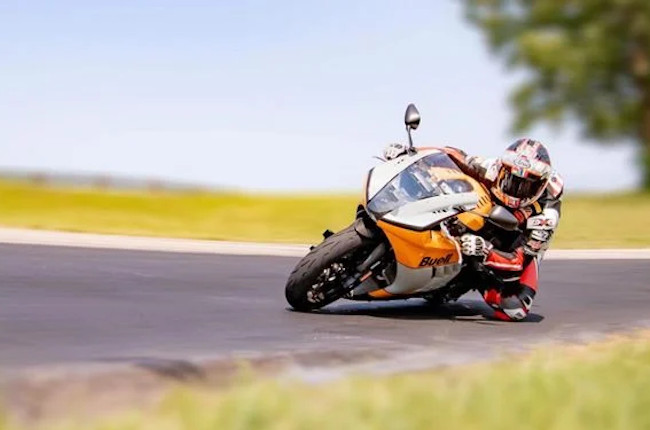 In the US, Buell is known for its muscular cruisers and naked bikes which feature radical styling. Buell’s bike’s are easily recognizable due to their boxy bodywork, and a unique brake setup which has the disc rotor installed on the spokes of the wheel. This eye-catching design feature is just one of many which gives this boutique American motorcycle manufacturer even more character.

In recent years, Buell has been under the radar not producing any new models.  In February of this year, however, Buell announced that it had plans of reviving the brand with an all-new model range. Bill Melvin, the CEO of Buell Motorcycles, revealed the company’s plans of rolling out up to ten brand new models come 2024. In even more recent news, Buell could soon be making a name for itself in the sportbike market with the new Hammerhead 1190RX. This bike is based on the existing 1190RX built by Erik Buell, the company’s original founder, which was updated back in 2017. As far as underpinnings are concerned, the new Hammerhead is built around a twin-beam aluminum chassis. Suspension duties are handled by a Showa inverted fork and a centrally mounted rear monoshock. It continues to feature the signature Buell perimeter disc brake setup, which provides massive stopping power via a 386mm rotor clamped on by an eight-piston caliper.