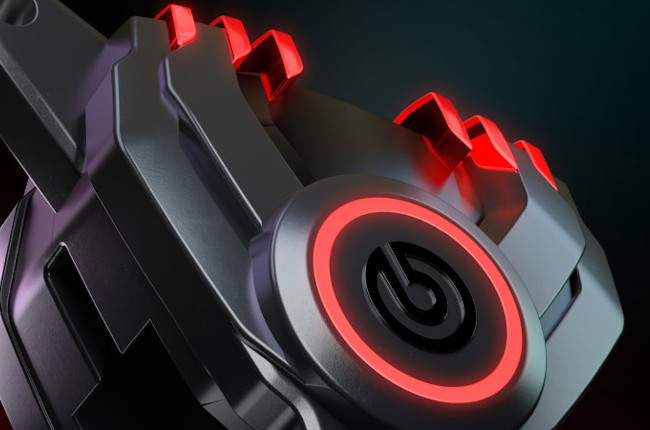 When it comes to performance machines, few things catch the eye of enthusiasts as well as a finely crafted braking system. The same goes whether you're into cars or motorcycles—there’s just something about a fancy big brake kit which just screams performance. Of course, apart from providing stellar stopping power, a fancy brake system looks the part, too. That being said, few other brands in the industry are as instantly recognizable as Brembo.

Brembo has a very rich heritage which spans over half a century. Initially founded in Bergamo, Italy, way back in 1961, the company has propelled itself into motorsports stardom thanks to its excellent products which have allowed manufacturers to push the envelope of performance. Of course, the faster you go, the sooner you need to be able to stop. That said, Brembo has never put the brakes on the development of cutting-edge technology, and continues to be the official brake manufacturer for major league motorsports franchises such as Formula1, MotoGP, and WSBK.

CFMOTO expands into the European market 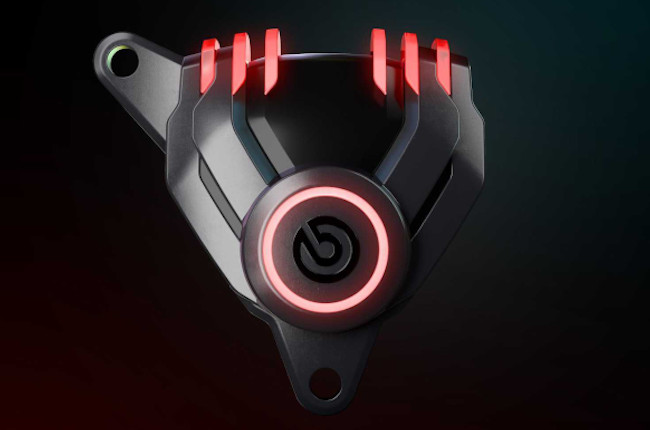 While Brembo continues to be all about performance, the company has also recently begun investing in trickling its cutting-edge technology down onto the machines of us, mere mortals. For instance, you may be familiar with ByBre, a brand of brake systems commonly found on entry-level KTM, Bajaj, and even Royal Enfield bikes. As it would turn out, ByBre, or By-Brembo, is a subsidiary of the Italian braking giant. Just recently, Brembo has expanded into the mid-tier segment by acquiring 100-percent of Spanish brake manufacturer J.Juan’s assets.

This year, Brembo will be celebrating its 60th anniversary of putting high-powered, high-performance machines to a stop safely and efficiently. To commemorate this milestone, the company has launched a very unique, and rather striking prototype in the form of the G Sessanta brake caliper. While this caliper is likely to boast the latest and greatest tech features when it comes to braking technology, Brembo has added an elegant yet eye-catching touch—LED lights. Brembo’s new light-up brake caliper seeks to elevate the overall functionality of brakes to do more than just efficiently stop a motorcycle. The G Sessanta can also serve as an accent piece, with the rider able to toggle to color of the LED lights via wireless technology.

Apart from looking totally badass, the built-in LED lights can also serve as added visibility on the sides of the motorcycle, thereby improving road safety. To top it all off, the  G Sessanta brake caliper will also feature built-in communication in the form of diagnostic data transmissions with regard to the overall condition and performance of the brakes. Brembo makes it clear, however, that the G Sessanta is still a prototype, and that it isn’t yet available for use on any production-ready motorcycle. However, it’s certainly something we would love to add to our wishlist when it becomes available in the market.