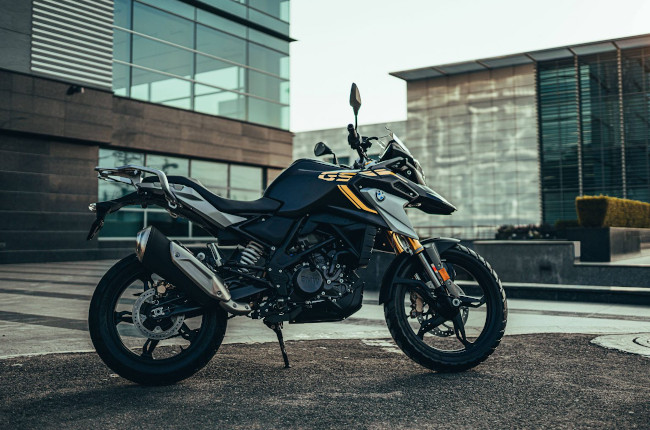 Prior to the introduction of the BM G 310 R and G 310 GS, the Bavarian motorcycle company was seen primarily as a luxury brand, reserved only for bigtime riders with the cash to burn. All this changed when these two bikes came into the picture. All of a sudden the words “BMW” and “beginner” were being used in the same sentence, and motorcycle enthusiasts actually ended up buying a BMW as their very first venture into the world of two wheels.

Like it or not, the introduction of the BMW G 310 in the global market made BMW more accessible to a greater number of riders. Folks who once could only dream of owning a BMW, could now actually have a BMW machine in their garage. While this was great and all, we in the Philippine market, felt as though there was much to be desired from the new bike. You see, the BMW G 310 R and G 310 GS have a glaring flaw specific to the local market: they can’t get on the highway.

4 things we love about the BMW R nine T 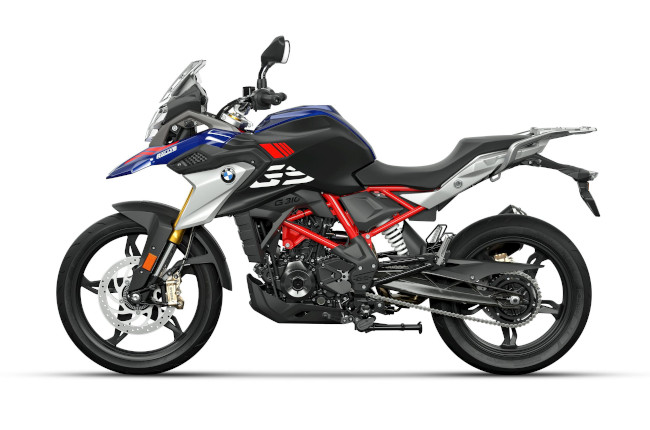 Unfortunately, the law which prohibits motorcycles with registered displacements below 400cc has crushed the chances of the BMW G 310 GS of being a thoroughly capable adventurer, simply because so many of the country’s best places to go to require passage through the expressways for maximum convenience. That being said, the likes of the Royal Enfield Himalayan and KTM 390 Adventure make such a strong case, especially given the fact that they fall right within the ballpark of the GS in terms of price. The result of this is, unsurprisingly, not that many BMW G 310 GS and G 310 Rs on the road.

Having said that, BMW has in fact launched an updated version of its entry-level adventure bike in Japan. The new G 310 GS has also been available in the Indian market for some time now, given the fact that the bike is actually assembled in India. Now, the updates aren’t much—it still isn’t going to be expressway-legal. It does, however, get a  new full-LED headlight with a beautiful LED DRL strip which reminds us of the aesthetics of the BMW F 900 R. BMW has also fitted it with adjustable clutch and brake levers as standard. The 313cc single-cylinder engine remains unchanged for the most part, still pumping out a rather adequate 34 horsepower.

We can expect the updated version of the BM G 310 GS to make its way to the local market in the coming months. In fact, just last week, BMW launched a 40th anniversary lineup of bikes, including a special edition of the G 310 GS. For reference, the current generation bike retails for P300,000.