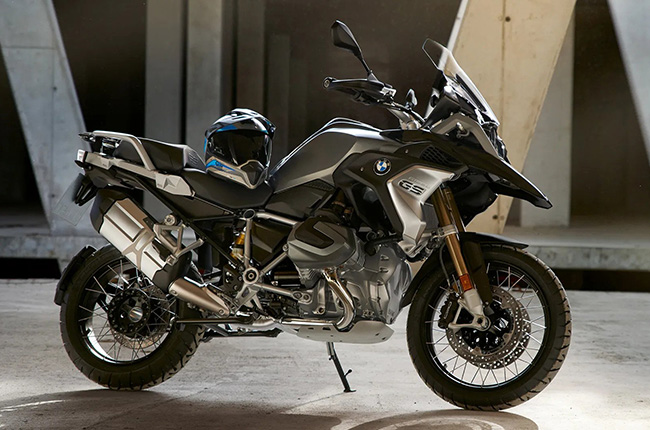 While a majority of the biggest motorcycle brands took a hit earlier this year from a sales slump, factories and showrooms were forced to shut down for health and safety reasons, no thanks to the COVID-19 global pandemic. However, other companies were able to show resilience over this crisis and rose to the occasion of this trying time. BMW Motorrad was among those brands, and they have just reported a better than expected sales performance for the month of June.

Towards the second quarter of the year, when governments started easing its lockdown measures imposed and started reopening its economy, customers didn’t waste time in heading back to BMW dealerships to purchase their motorcycles. After all, demand for two-wheel mobility was seen as a viable alternative means of transportation without violating social distancing protocols. BMW confirmed that its numbers were back up to a healthy level for the month of June allowing them to close with a 9.8% increase year-over-year following the significant sales drop that between the months of March and May 2020. A total of 20,021 units were sold, 13,937 of which were sold in Europe. The total Bimmer bikes sold for the month of June represents over a quarter of the 76,707 units sold by BMW for the year 2020. For this period, surprisingly, France’s sales figures have been up a staggering 72% beating Germany’s at 58.2%. The Belgium-Netherlands-Luxembourg triangle reported sales growth of 52.2%, Portugal had 52% while the Asian/Oceania market still ended on a positive note with 17.3% all contributing to BMW’s sales boost. BMW believes that the launch of its new motorcycles, particularly the new F 900 R and the XR which were introduced in November 2019, and recently launched in the country just a few weeks ago, contributed largely to the brand’s sales growth. However, its mighty adventure tourer R 1250 GS still remains as its best-selling motorcycle. BMW remains hopeful that its big boxer cruiser, the R18 which was launched earlier this year, would also play a huge role in its success for the next coming months.