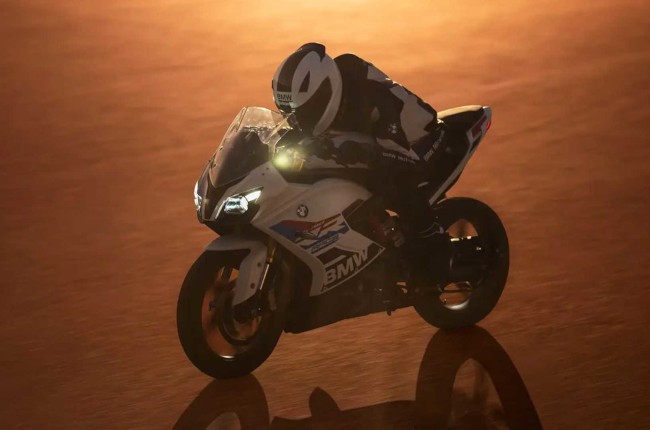 We wrote about the new BMW G 310 RR a while back, and it’s only now that customers in India are receiving their orders. It’s no secret that the model is based on a TVS sportbike, but BMW insists that there was a lot done to make it truly the ultimate driving brand’s very own.

Now equipped with another “R” in the name, the G 310 RR takes from its sport-naked brother, the G 310 R, and sharpens almost every aspect of it. The new G 310 RR model shares a lot in common with the TVS Apache 310 RR sportbike, which is positioned to compete against other heavyweights in the industry like the Yamaha YZF-R3 and the ever-exciting KTM RC390.

The German brand marked the launch of the G 310 RR back in July 2022, and about two months later, reports from India are stating that the model’s ready to be delivered to customers. For the price of Rs 385,000 INR, or under P250,000, roughly converted. Considering that the Philippines already has the G 310 R and the G 310 GS, it’s not out of the question to pin the price at around the P300,000 mark should this model ever decide to arrive in the country. 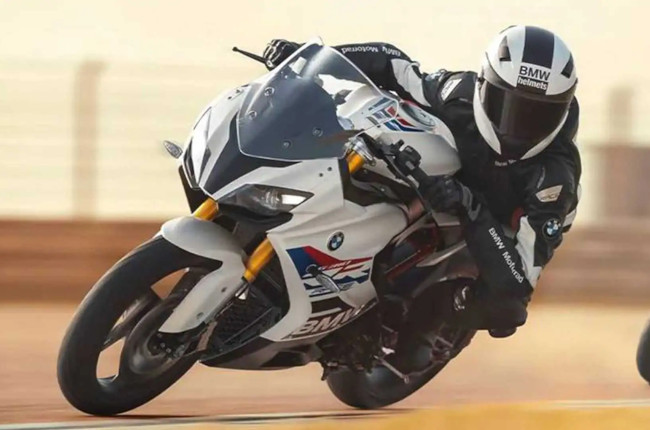 As for the RR’s specifications, the model features BMW’s tried and tested 313cc single-cylinder engine that pumps out 33.5 hp and 27.3 Nm of torque, mated to a six-speed manual transmission. According to BMW, the bike will also feature riding modes and BMW also supplied specific data as to how much horsepower the bike puts down when in said modes. For the rain and urban modes, the bike has a reduced horsepower figure of 25.4 and a reduced torque figure of 25 Nm. BMW is able to tune the bike’s performance and power delivery thanks to a ride-by-wire throttle. Of course, those aren’t the only ride modes available as the G 310 RR also has track and sport modes that will see the 313cc single perform at its peak potential. 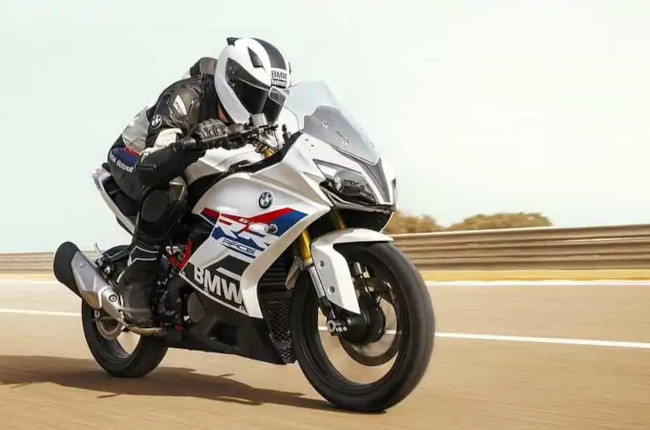 Other features on this motorcycle include a sportier look compared to the G 310 R, and there is also a set of LED headlights, a five-inch color TFT screen with Bluetooth connectivity, and dual-channel ABS with rear-wheel lift-off prevention.

The BMW G 310 RR  is definitely an upgrade for the G-series of the brand and hopefully, the rest of the tech features will trickle down into the other models we presently have in the Philippines. Perhaps the biggest issue plaguing the success of these models in the country would be the 400cc rule and the brand’s rather high price tag. In terms of small sportbikes, however, BMW finally filled the void in its lineup, but hopefully, the brand gets a chance to bring the models into the Philippines sometime in the near future.