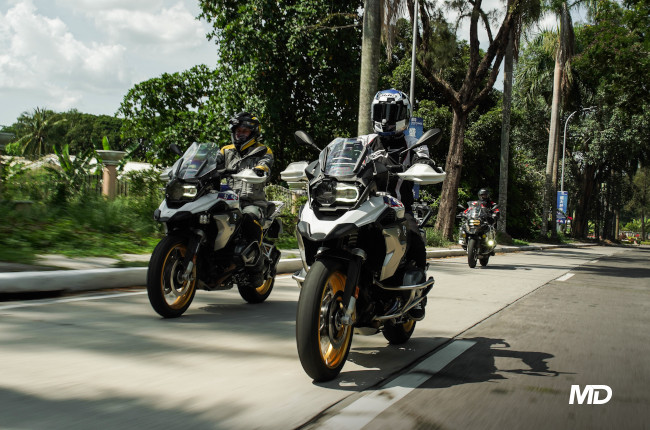 There’s no stopping the BMW R 1250 GS. As one of the greatest, if not the greatest, adventure bikes in the world. This sentiment is shared in its home country where it’s the number one motorcycle with the most registrations, even among scooters.

Last July 2022, Germany logged a total of 3,831 new BMW R 1250 GSs registered, and between January to July 2022, the model logged a total of 6,518 units. The model that finished with the second highest number of registrations is the Kawasaki Z 900 with 2,687 units registered during the same period. Even if we were to count the 28.2 percent of commercial registrations made the GS still amassed about 4,680 units registered, still more than the Z 900.

Apart from that, Germany is also experiencing an uptick in scooter sales, both of the large displacement variety and of the small displacement variety. The large scooter segment grew by 16.8 percent in Germany, and small scooter sales went up by 6.8 percent. Small motorcycles are bouncing back compared to last year with only a few percentiles off from the numbers last year, during the same period.

Overall, a total of 138,282 new motorcycles were registered in Germany from the start of 2022 until July. This number is only a fraction of a percent down from last year—0.15 percent compared to the same period.

The BMW R 1250 GS competes with the likes of the Honda Africa Twin and Yamaha Tenere 700 for dominance, but it beats out its other rivals by a considerable margin anyway, remaining number one in its home country in the adventure bike category and number one selling motorcycle.