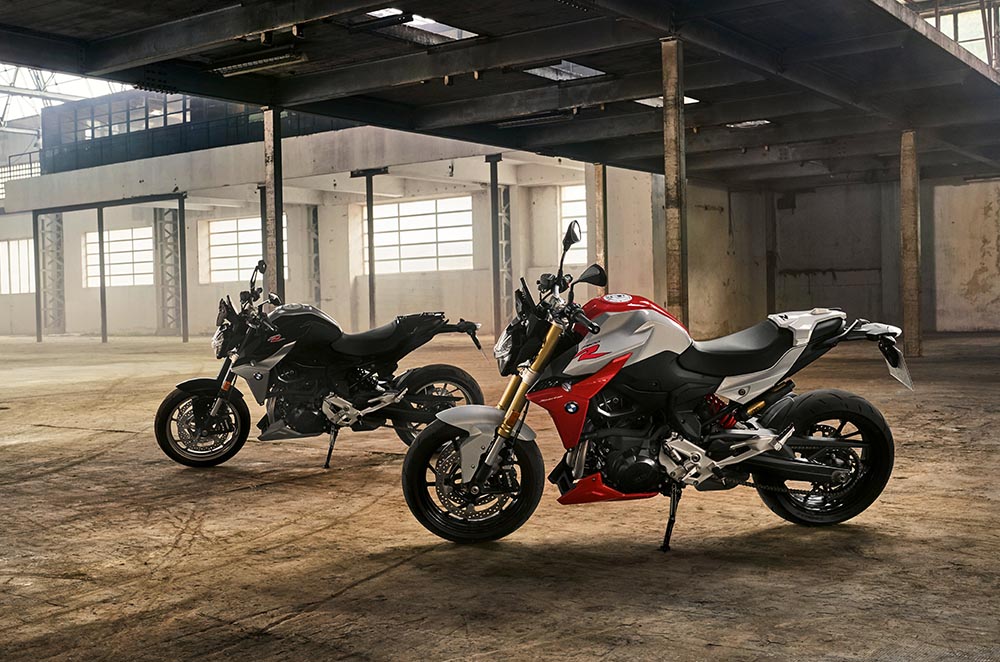 Last week, we reported about the launch of the new 2020 BMW F900 R and we were excited about it. We received an invite from BMW Motorrad Philippines which was supposed to be a breakfast ride slated to be held on March 29, 2020, at The Old Grove Farmstead in Lipa Batangas. Unfortunately, we received the news over the weekend of the cancellation and postponement of the event in lieu of the COVID-19 pandemic. Just last week, the Inter-Agency Task Force on Emerging Infectious Diseases imposed social distancing directives throughout Metro Manila, and later on, the rest of Luzon. Last night, President Rodrigo Duterte imposed a stronger stance on the community quarantine and imposed an “enhanced community quarantine”. Thus, BMW Philippines heeded the directives of the government and decided to cancel their event in the interest of the safety of all the participants. The F900 R is BMW’s naked answer to the growing middleweight motorcycle market. Loaded with an improved engine based around a bored-out version of the older F850 GS parallel-twin, tech, and features such as BMW Motorrad Connectivity, adaptive cornering headlights, and with a very attractive price starting at Php 655,000, it is set to compete with its contemporary Japanese big bike contenders such as the Yamaha MT-09 as an all-around machine you could take around the city, the open road, or on a track. But since the cancellation of the event, we now have to wait a little longer to enjoy the new F900 R.

The motorcycle industry and events related thereto surely have been taking a beating ever since COVID-19 broke out as a pandemic. Manufacturing plants have temporarily closed, bike festivals canceled, and now bike launches are being postponed. We could only hope that when the time comes that this is all over, the motorcycle scene would bounce back even stronger than ever.