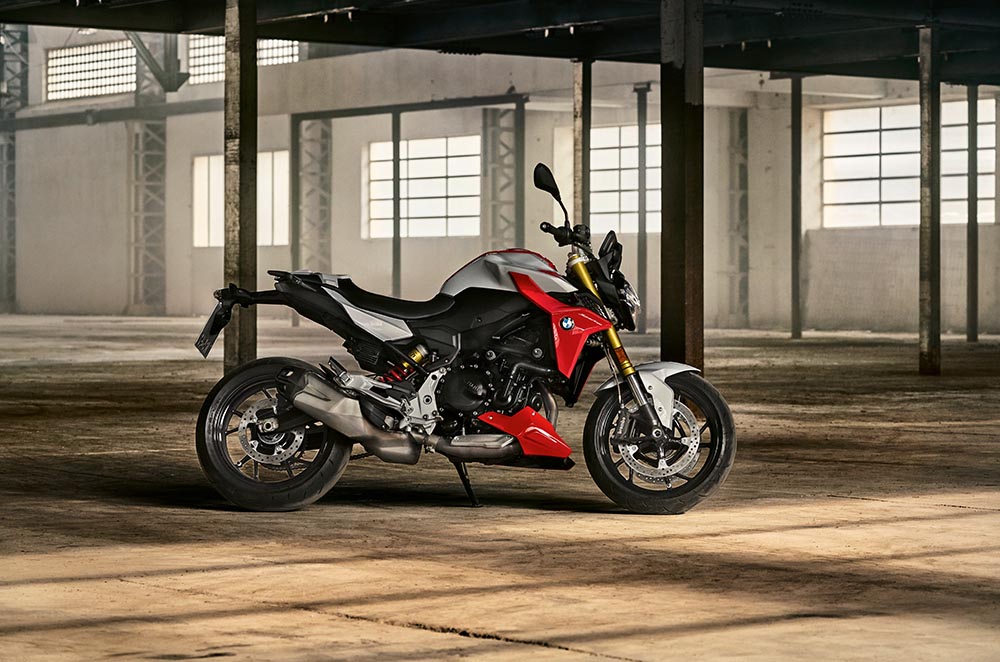 On March 29, 2020, BMW Philippines is set to launch a new motorcycle on the next BMW Motorrad Breakfast Ride. With a single glance, we knew it was the new 2020 F900 R. The BMW F900 R is their latest addition to their lineup of motorcycles aimed to get more people into riding and it was recently launched just last month in Malaga, Spain together with their latest models of the F900 XR, and the S1000 XR.

Most manufacturers nowadays are capitalizing on the growing market of the middleweight segment and this is BMW’s answer. Said to be the dynamic roadster for purist fun, the F900 R is the naked-sports version of the adventure-tourer F900 XR. Although they both share the same 895 cc, four-stroke, liquid-cooled, parallel-twin engine, capable of producing 105hp and 92 Nm of torque, the F900 R has a more aggressive riding position with a dynamic roadster design, muscular front section, aggressive headlight graphics, and a short, slim rear section. Both the engines of the F900 R and F900 XR are based around a bored-out version of the F850 GS parallel twin. Bore diameter is now 86 mm, 2 mm more than the F850 GS, while stroke remains at 77 mm. This bumps displacement to 895 cc from 853. 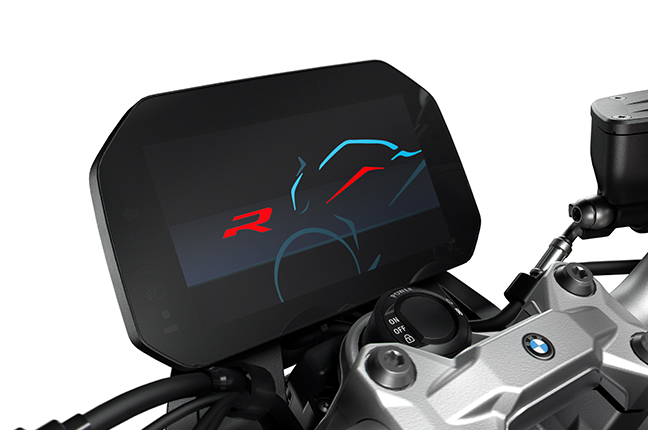 The F900 R comes with a perfectly visible colour 6.5-inch TFT screen with BMW Motorrad Connectivity sitting in front of the triple tree with optimum readability for the instrument cluster in all kinds of lighting conditions giving the rider all the necessary information he needs. Its standard LED headlights can be equipped with Adaptive Cornering Light, unique in the mid-range segment. This function illuminates the darker spots of the road which other conventional lights fail to illuminate as the bike leans towards a corner. The new F900 R already offers two riding modes as either “Rain” or “Road” and comes standard with ABS with Automatic Stability Control. But you can add even more riding modes with “Riding Modes Pro” as an ex-works option. The colors available are Blackstorm Metallic, San Marino Blue Metallic and Style Sport in Hockenheim Silver Metallic/Racing Red. 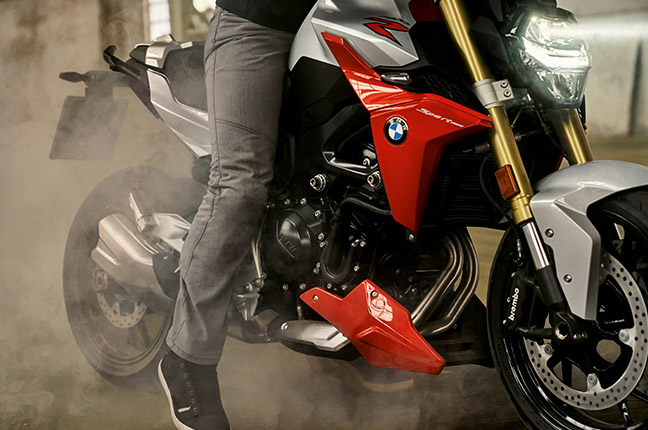 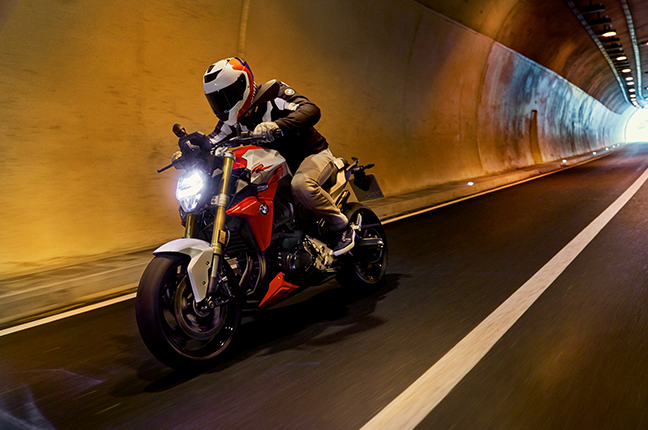 With its package, it's clear that this motorcycle is an all-around machine that you could either take around the city, some leisurely riding outside of town, or with some aggressive riding around the corners of a track, it can do all of them. Considering it is undeniably a BMW, and with all its features, you would have to pay a premium to own it. With a very attractive price tag starting at Php 655,000, it sits well within the price point of its Japanese middleweight counterparts. Despite the price, yes, this motorcycle is made in Germany.