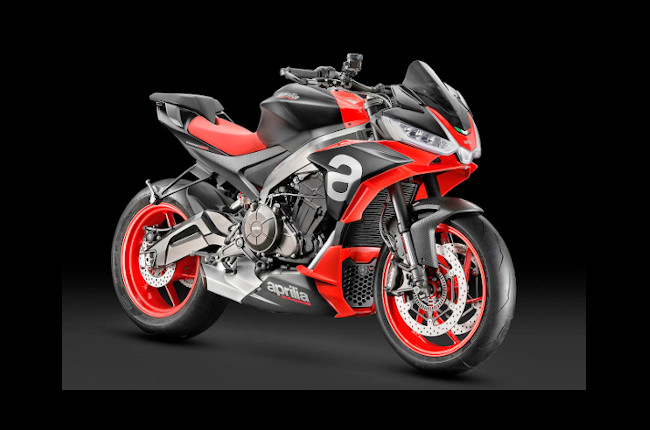 Gone are the days of mighty 1000-plus cc motorcycles dominating the airwaves, or rather, the internet. Mid-sized motorcycles featuring engines with around 650cc of displacement have increased tremendously in popularity over the past few years. This is thanks, largely in part, to the fact that these machines are a lot more accessible — both in terms of performance and price.

When Aprilia unveiled the RS 660 sportbike a couple of months ago, the world watched in awe, as the Italian company unveiled a motorcycle that would basically revolutionize the modern sportbike. With the RS 660, Aprilia was able to transform the notion of a sportbike from a track-oriented machine with a peaky powerband, to a tractable bike capable of daily commutes and spirited rides. Jumping off of this, only a few months after the launch of the RS 660, Aprilia has confirmed that a Tuono 660 will be rolling out soon. Our sources report that Piaggio Vehicles Private Limited CEO, Diego Graffi confirmed that the middleweight naked bike will debut in the Indian market during the first half of 2021. This is in line with Aprilia’s shift towards smaller displacement motorcycles, with the company also gearing efforts towards the development of a variety of motorcycles with 400cc engines.

If and when the Aprilia Tuono 660 launches in 2021, the bike is sure to receive a stellar reception, similar to what the RS 660 is currently enjoying. That being said, we can expect more news to come from Aprilia about the Tuono 660 in the coming months. Assuming, the bike makes its global debut in the first half of 2021, we can expect the Tuono 660 to enter the Philippine market towards the tail end of next year. For reference, bookings for the Aprilia RS 660 have commenced in the local market, with the sportbike coming with an introductory price of P798,000.