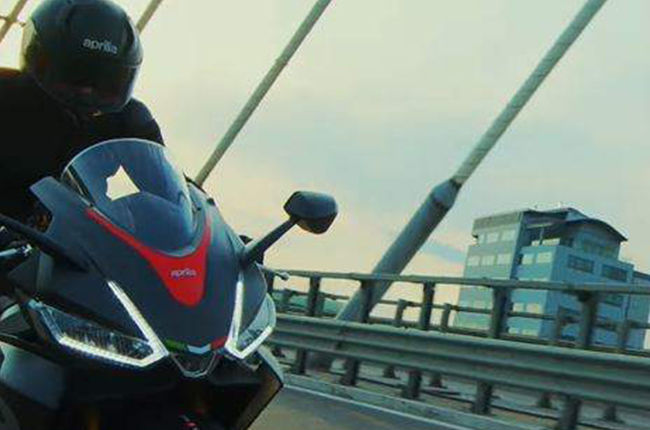 Ever since Aprilia first unveiled the RS660 as a concept back in 2018, it has remained as one of the most anticipated bikes to ever come out of the Noale factory in the past two years. It could potentially herald a new era for the brand as a fresh addition to the growing middleweight supersport segment. While teaser shots of its fascia and impromptu sightings out on the road have been circulating around the internet, we never really had a chance to take a full glimpse of the bike in action — until now.

Aprilia has finally released an official promo video for the highly anticipated supersport contender, and what came out did not disappoint. The bike looked just as good as how we imagined it. While the video did not reveal its official specifications just yet, a lot can be deduced from the little clues that can be gleaned from the clips. 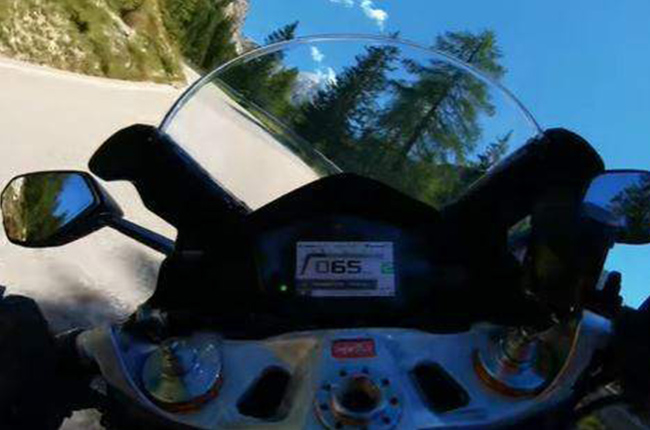 For instance, the RS660 comes with a highly visible TFT dash to feed the rider with all the information needed including his speed, tach, riding modes, and settings which can be adjusted with a four-button controller located on the left-hand side of the handlebar. Another interesting point is that while it does have an aggressive forward-leaning stance expected from a supersport bike, yet its bars are slightly raised above the top yoke. This suggests that the RS660 is built as more of a road bike rather than a weekend track-day machine. Its windscreen also appears to be tall and wide enough to offer more than enough protection for a bike of its size. The RS660 was expected to launch somewhere around the months of June to July but this was all hampered by the restrictions imposed all across Europe brought about by COVID-19. In any case, we can expect the bike to be officially launched by the end of the year or the start of 2021. For now, all we can do is keep our fingers crossed that nothing else would cause any further delays to release the highly anticipated middleweight supersport bike from Aprilia.