Triumph’s Tiger has had a rich history in rally racing that has the bloodline of off-road machines spanning back to up more than 80 years, dating all the way back to 1936 when it first rolled out. The new modern-day iteration of the Tiger was reintroduced and launched in 2010 with the Tiger 800 effectively establishing itself as a leading choice in the middleweight adventure segment with its neutral and precise handling, rich torque delivery, and accessibility to riders of all skill levels. Today, it has been upgraded with the new Tiger 900 in its GT Pro and Rally Pro variants and is now available in the Philippines. 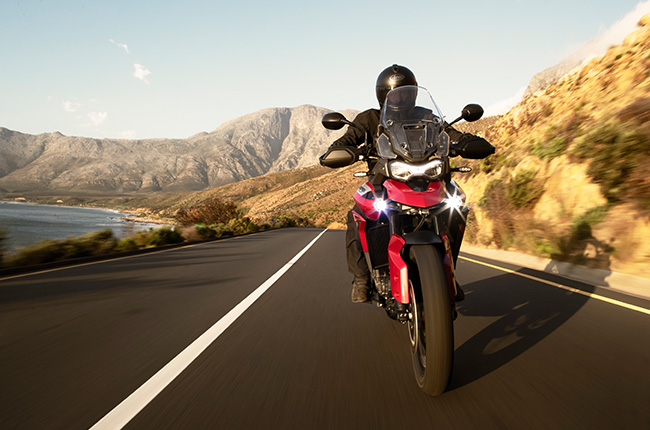 The new Tiger 900 lineup is based on the ‘Tiger Tramontana’ rally model that was developed in 2018 and used to conquer the gruelling Pan-Africa rally race. It is powered by a Euro 5 compliant three-cylinder 900 cc engine capable of churning out 94 hp at 8,750 RPM and 87 Nm of torque at 7,250 RPM producing better power and torque figures than its predecessor, the Tiger 800. It is mated to a six-speed gearbox with a slip-and-assist clutch. It also has an all-new radiator set up with a reduced coolant volume, designed and positioned to improve the bike’s center of gravity and weight distribution, which is vital for adventure bikes with a tall-riding stance. This results in ease of handling and better maneuverability. Keeping the bumps at bay are a pair of premium Marzocchi suspension components for the GT Pro while the Rally Pro gets a pair of Showa shocks. Stopping duties are provided for by Brembo Stylema brakes coupled with optimized cornering ABS. The new Tiger 900 also comes with Traction Control with an Inertial Measurement Unit (IMU) to give you better control even while the bike is leaning in corners. It comes in 5 selectable riding modes namely, Rain, Road, Sport, Off-Road, and Rider-configurable mode. Meanwhile, the Rally Pro variant gives you an additional Off-Road Pro mode. Its 7-inch TFT instrument display feeds you all the information you need with its selectable riding modes with a user-friendly interface and high or low contrast settings for excellent visibility. 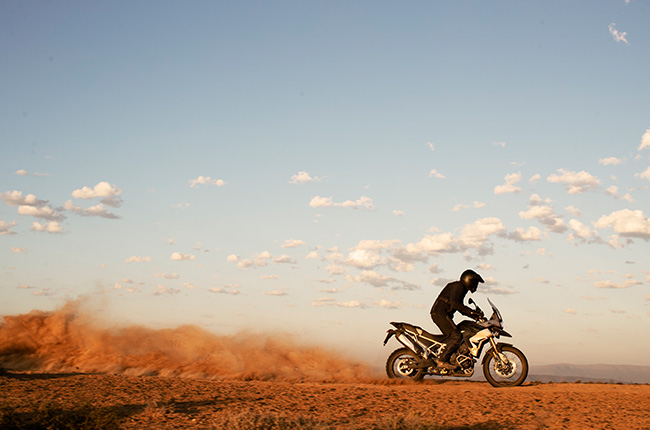 The Tiger 900’s headlight, taillight, and turn indicators now come in a full LED setup for worry-free maintenance with Triumph’s signature shape daytime running lights (DRLs) for better visibility. The GT Pro and Rally Pro have optional LED auxiliary fog lamps for even more enhanced visibility ideal for long-distance travel. The new Triumph Tiger 900 is now available in Triumph Philippines dealerships with the GT Pro priced at P1,140,000 while the Rally Pro is priced at P1,150,000. Certainly, Triumph Philippines will be pushing its adventure touring offerings for the Philippine market with these new machines, and we’ll be more than happy to see more of them on our roads.