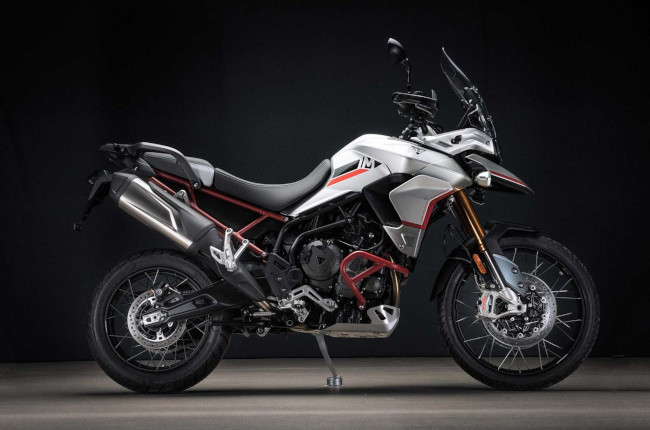 Triumph is celebrating its one-millionth motorcycle to roll off its Hinckley plant. From Triples to twins, the British brand has been churning out motorcycles since its establishment in 1902. Triumph is also set to celebrate its 120th anniversary in 2022, but this achievement came first anyway. So what does the brand do to make its one-millionth motorcycle meaningful? Well, make a special custom paint job, that’s what! So Triumph went at it again with the special paint schemes, and the Tiger 900 Rally Pro is the recipient of such an honor this time around. Fans of the brand will know that Triumph is no stranger to putting out special editions of its motorcycles with custom paintjobs, but this model bears a little more weight than the other editions. 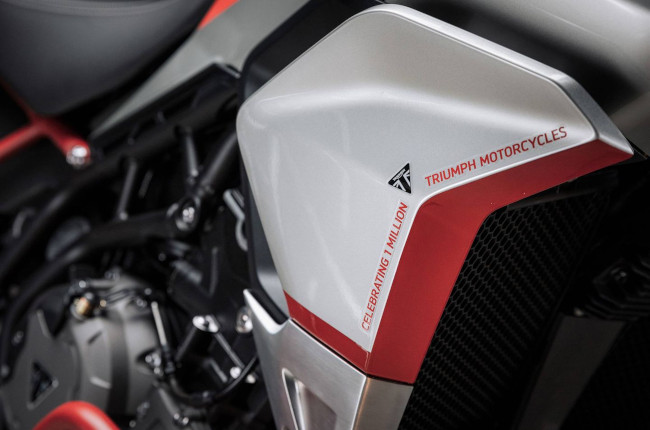 Being the one-millionth unit ever produced by the brand, it’s not going to be for sale. That means that nobody else but Triumph can get their hands on this one-off edition. In fact, it’s so special to Triumph that they will be displaying it at the 2021 Motorcycle Live show in England, and the Triumph Factory Visitor Experience 120-year display shortly thereafter.

“Everyone at Triumph is incredibly proud to have played a part in achieving such a momentous moment in the modern history of this iconic brand. Over the 31 years since we re-launched Triumph with a new line of British-designed motorcycles in Cologne in 1990, we have shared so many great moments with our fans across the world.”
Nick Bloor
CEO, Triumph Motorcycles On top of this milestone, Triumph has a lot more to shout about in the coming years. The success of the Trident 660 has spurred quite a few developments in terms of lower displacement models. As it stands, the British brand has opened up the floodgates for the development of new Competition MX and Enduro motorcycles, as well as the launch of a brand new Tiger 1200. More Triumph motorcycles will find their way to enthusiasts across the entire world. There is more in store past a million, so keep your eyes peeled for the next chapter in Triumph’s story.