Often imitated but never duplicated, Akrapovič has cemented its name in the motorcycle hall of fame when it comes to aftermarket exhaust systems. As motorcycle enthusiasts, the sound our beloved machines make is one of the most involving, and some would even say, addicting aspects of motorcycling. There’s just something about a well-built exhaust system which compliments the overall look, feel, and sound of a motorcycle.

Akrapovič finds its roots in Slovenia, with its founder, Igor Akrapovič, being a longtime motorcycle enthusiast and avid racer. He started out tuning and fabricating exhaust systems for his racing machines, and eventually found success in doing so, so that other racers sought his expertise in the field. In 1990, Akrapovič, as we know it today, was born. Fast forward some twenty years later, in 2020, the Slovenian company expanded to producing high-performance automotive exhausts, while still maintaining an impressive repertoire of motorcycle-specific offerings. 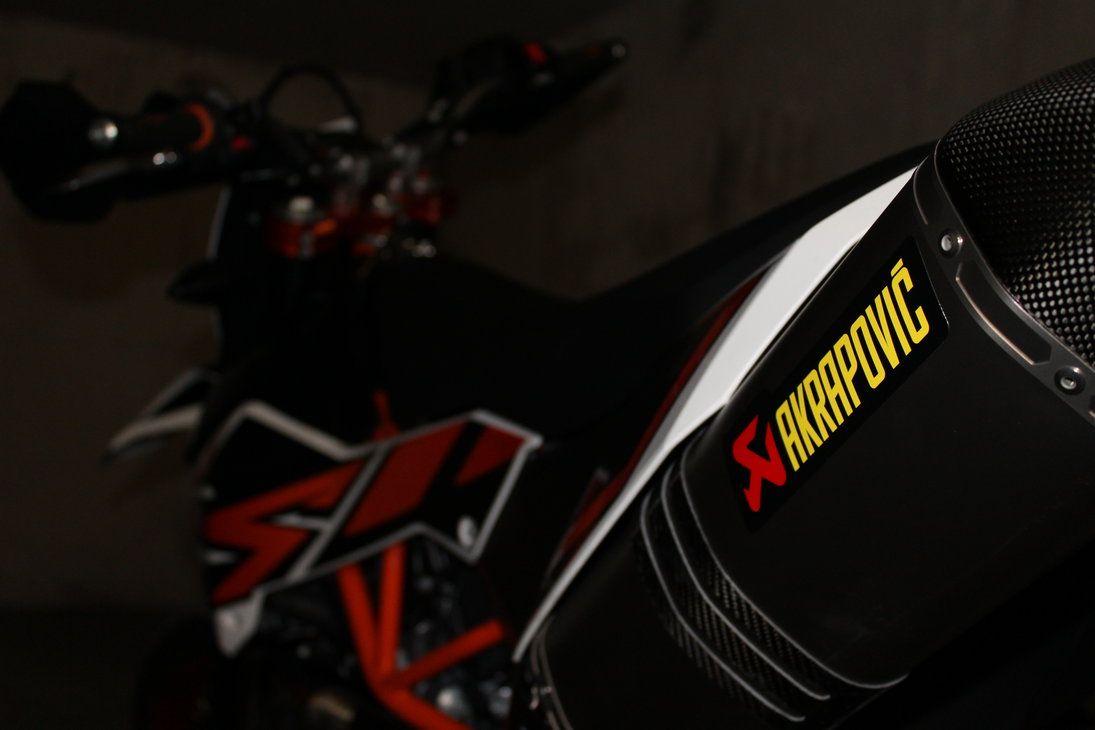 Akrapovič has also seen tremendous success in motorsports, with their performance-oriented exhaust systems prominently figured in global championship racing events such as MotoGP, World Superbike, Motocross, Enduro, and Rally. Today, Akrapovič makes both slip-on and full-system exhausts for nearly all motorcycles in the market.

To commemorate its 30th year in bringing out the true sound of motorcycles all over the world, Akrapovič plans to release two special edition Evolution Line Titanium 30th Anniversary exhaust systems later this year. This ultra-rare, special edition setup will be made available for the likes of the Kawasaki Ninja ZX-10R and ZX-10RR. In the car world, the company will be releasing a similar exhaust system for the Ferrari F8 Tributo. At the moment, the pricing for the 30th Anniversary exhaust systems have yet to be disclosed, but we can surely expect them to fetch quite a tidy sum.