Finally, after much waiting, the MV Agusta Brutale 800 RR and even the Dragster 800 RR, get a worthy update that catapults MV’s two premier middle-weight models onto an insane level of desirability.

Every single complaint and con we had about the old Brutale has been addressed following this update. Would-be owners should hop on a call with MV Agusta at the soonest if they are to secure a new unit as soon as possible.

On top of that bombshell of an announcement, MV also stated that they’ll be bringing in the AMO line of electric bicycles, brought in later this year. 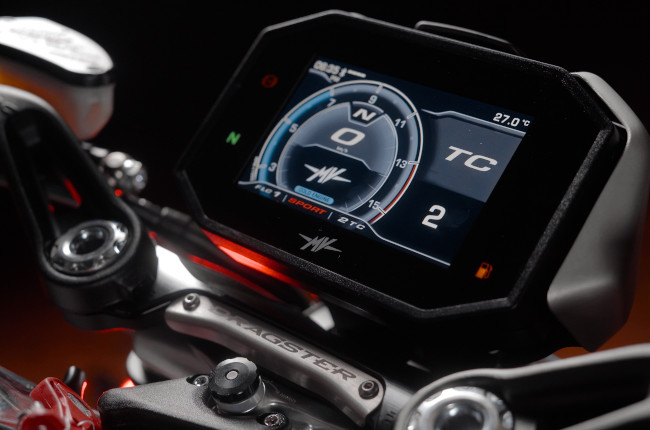 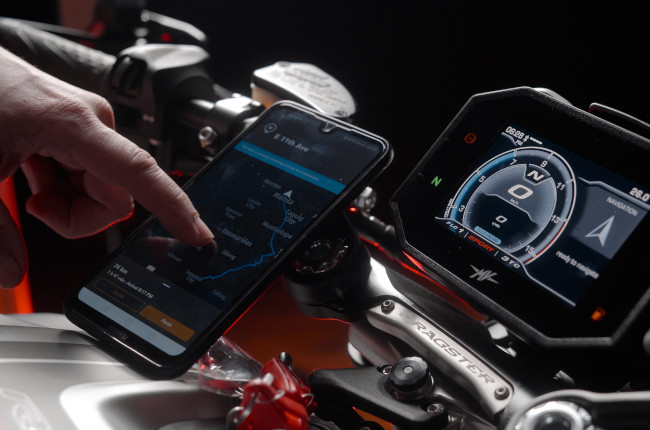 The Brutale and Dragster now get a 5.5-inch color TFT dashboard. The new gauge cluster’s not only a beautiful and vibrant display, but it’s also chock full of features which include a smartphone pairing app called MV Agusta Ride. The app allows for navigation and features a gorgeous interface to interact with the rest of the bike’s features such as MV’s advanced traction control with multiple levels, which are only one of the rider aids included in the package. 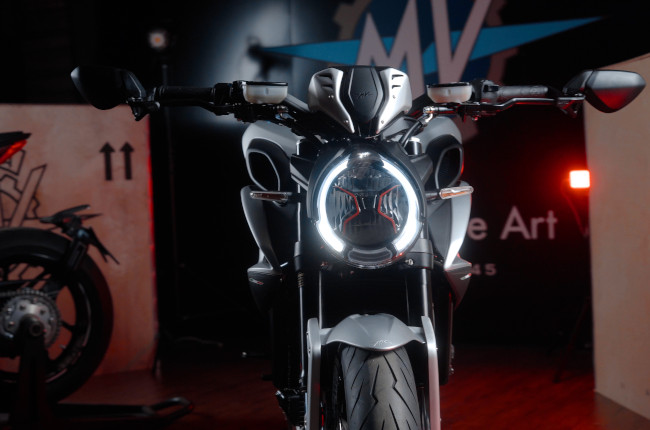 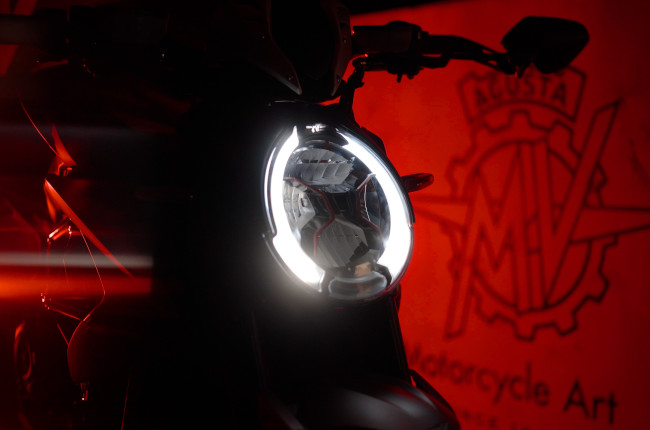 On top of that, both models also receive a LED headlight in lieu of the halogen unit found on the outgoing model. The headlight unit also features cornering LED lights which will turn as the bike turns. As a bonus, you’ll also get DRLs to boot.

Just like the Turismo Veloce models, MV now packages the Brutale and Dragster with the Smart Clutch System in specific variants. This allows the bike to be effortlessly operated similar to an automatic transmission, but with all the goodness of shifting the gears by yourself. 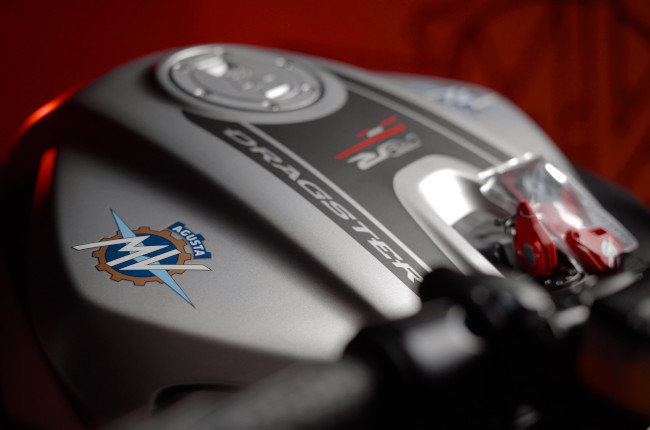 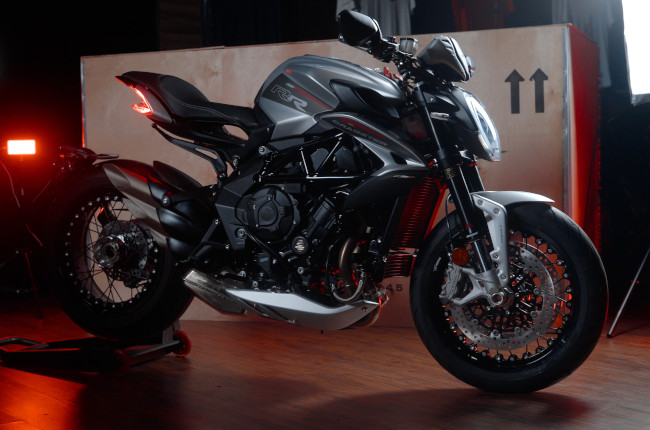 While the RR and RR SCS variants are available for both models, the Dragster receives a special spec called the Dragster RR SCS RC which comes with special appointments like an SC Project exhaust special decals and a limited production run of 200 units only. This is the most limited variant, and the variant to get if you want a bike that not only looks amazing but is also exclusive at the same time.

Engine-wise both models are powered by the same 789cc inline-3 that produces 140 hp and revs to a staggering 12,300 RPM. Color options for the Brutale RR include black-gray and red-gray. Either colorway is gorgeous, and the deciding factor would be your tolerance for bright colors. Meanwhile, the Dragster RR gets Silver-Gray and Metallic Gray as color options. 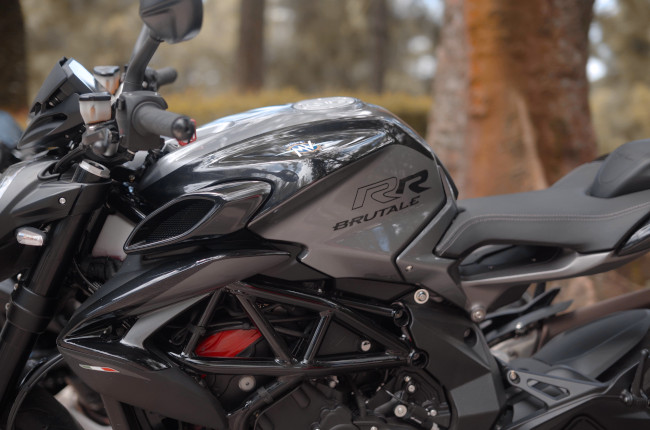