With all the hype surrounding the electrification of vehicles all over the world, it can be all too easy not to notice the fact that the motorcycle industry seems to have skipped a phase integral to the automotive industry. At present, lots of popular family size SUVs, sedans, and minivans are powered by diesel engines. Loved for their fuel efficiency, low-end power, and ease of maintenance, diesel engines just make sense—but not for motorcycles.

Why do big bikes cost so much? 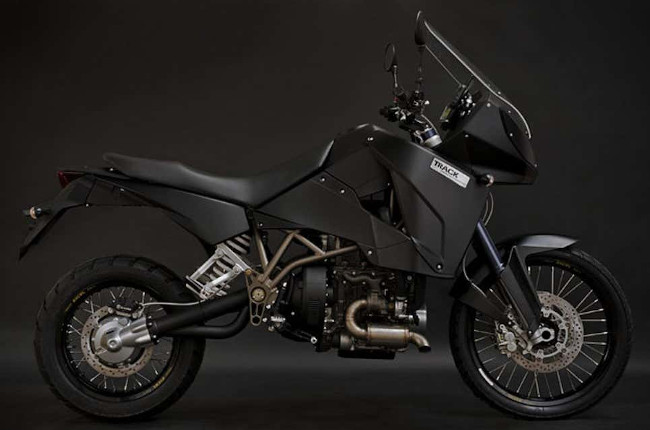 Motorcycles, particularly those of a sportier nature, are often equipped with high-revving motors which make most of their power high up in the rev range. Even sports cars and other performance-oriented four-wheelers tend to prefer gas engines precisely due to this fact. With the most production diesel engine topping out at around 5,000 to 6,000 rpm, this just won’t cut it for a motorcycle engine.

Furthermore, a lumpy, low-revving motor can be very unstable and produce a lot of vibrations. While this isn’t as big of an issue with cars, thanks to the fact that they have four wheels, and can make use of sophisticated engine mounting systems, motorcycles need to work with as little space as possible. 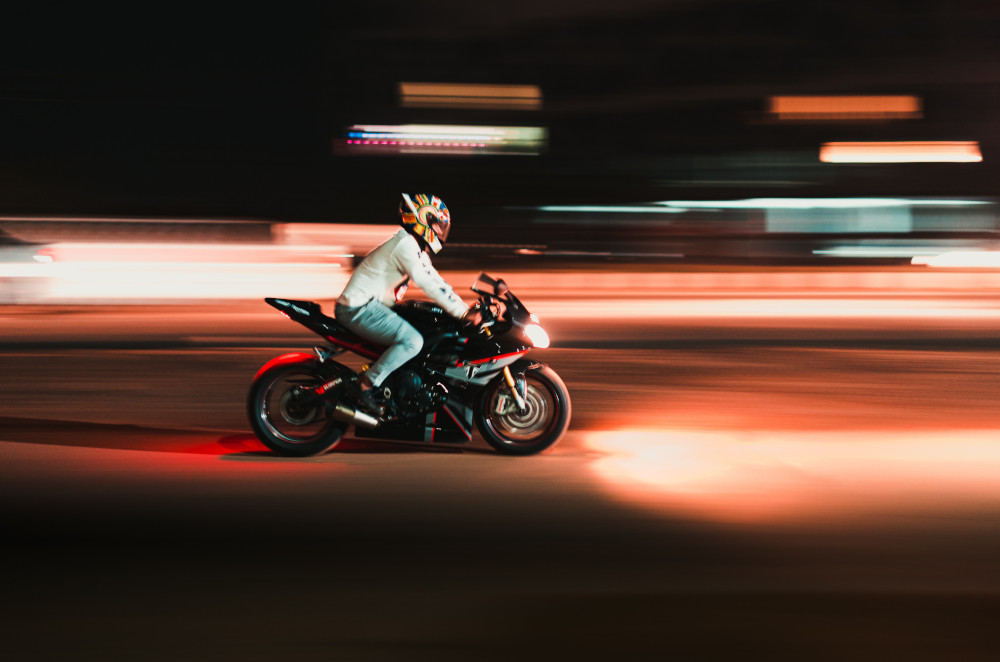 This brings us to our next point. Gasoline engines are simply sharper and more linear, thanks to the fact that their ignition is provided via a spark plug. Diesel engines, on the other hand, make use of something known as compression ignition. This results in erratic, sometimes unpredictable ignition, which ultimately results in rough power delivery. This will further be heightened by the fact that motorcycles are so much lighter than cars, and are much more easily affected by sudden pulses  in power output.

Another important point to note is that motorcycles need to be peppy, and accelerate off the line at a considerably fast pace. This doesn’t exactly favor the diesel engine—especially if it lacks a turbocharger. This could then result in a very slow, tractor-like motorcycle that is simply too boring to ride. Now, there was once a diesel-powered motorcycle in the form of the Royal Enfield Taurus in India. It was basically a Bullet 350 swapped out with a small capacity diesel motor. Needless to say, it was an extremely sluggish motorcycle with a power output of just 6.5 horsepower and a top speed of just 65 kilometers per hour.

Diesel engines tend to be heavy This brings us to our last point. These days, motorcycle manufacturers have been working hard at reducing the weight of their machines. Now, this doesn’t exactly go in the favor of the good old diesel engine. As mentioned earlier, Diesel engines rely on compression ignition, as opposed to a spark plug. This means that engine manufacturers must engineer the motors to withstand much higher compression ratios than that of a conventional gasoline motor. This ultimately results in sticker cylinder walls, beefier connecting rods and pistons, as well as engine internals made from harder-wearing materials, ultimately resulting in heavier weight.

At the end of the day, motorcycle manufacturers realize that riding a motorcycle is largely enjoyable thanks to a linear, predictable, and exhilarating power band. This kind of power output is best produced by a gasoline engine, which operates more efficiently at higher RPMs and ultimately can be constructed out of lighter weight materials. With the electrification of motorcycles just around the corner, chances are that manufacturers aren’t even paying any attention to developing diesel technology for motorcycles.