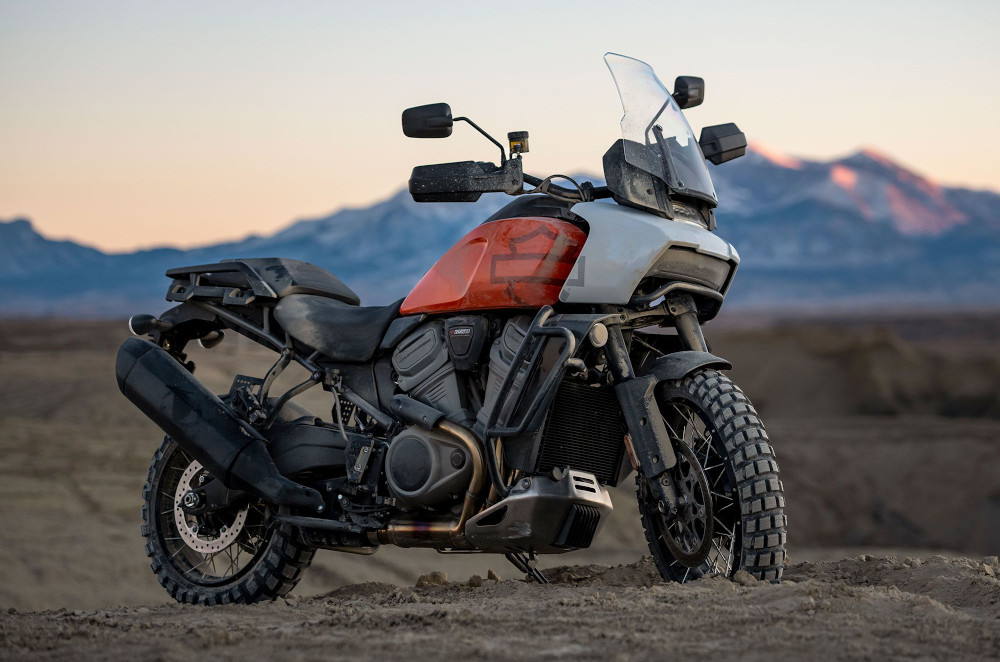 For decades now, Harley-Davidson’s motorcycles have become synonymous with freedom. In reality, there’s nothing quite as invigorating as hitting the open road aboard your favorite two-wheeled machine. Harley-Davidson’s motorcycles have always been the embodiment of this. In the Philippine market, the MoCo’s bikes are very popular among enthusiasts looking for a slice of the American dream.

While Harley-Davidson’s model lineup consists mostly of cruisers, its specific models vary in terms of riding style and preference. It even has an adventure-ready machine that’s willing to take you through some gnarly terrain—a bike we’ll talk about in just a little bit. That being said, if you’re looking for a soulful ride with a laidback nature, you certainly can’t go wrong with a machine from the Milwaukee legend. Let’s take a closer look at some of the company’s popular models, shall we? You probably know it by now, but we really like the Harley-Davidson Iron 883. Although this bike has a stigma for being a ladies’ bike, especially in the US, we’d like to think of it as the perfect entrepôt into the wonderful world of Harley-Davidson. Having spent some time aboard this machine, we can certainly say that the Iron 883 delivers a true American bruiser experience, albeit toned down just a bit for those looking for something more tractable, or perhaps, are new to the high-capacity two-wheeled lifestyle.

It’s powered by a beefy 883cc, air-cooled, V-twin motor that pumps out a friendly 49 horsepower, but sounds like it means absolut business. This stylish, yet approachable American roadster retails starting at P700,000, and will undoubtedly turn heads no matter where you ride. The Harley-Davidson Pan America has been described by many as the most un-Harley-Davidson machine in the MoCo’s lineup. At a glance, it’s easy to see why. For starters, it’s quite literally the antithesis of a cruiser—an adventure bike that’s ready to tackle the gnarliest of terrain. All things considered, the Pan America has proven itself as an extremely capable machine, and has even been compared to the mighty BMW R 1250 GS.

The Pan-Am makes use of Harley’s new engine, the 1,250cc Revolution Max engine. It takes the form of a burly V-Twin motor which makes use of electronic fuel-injection and liquid-cooling to pump out an impressive 150 horsepower—by far the most performance-oriented motor to come out of Harley-Davidson’s factory. It’s also equipped with tons of sophisticated electronic rider aids which enable this heavyweight machine to move like a much lighter, smaller machine. Prices start at P1,400,000. 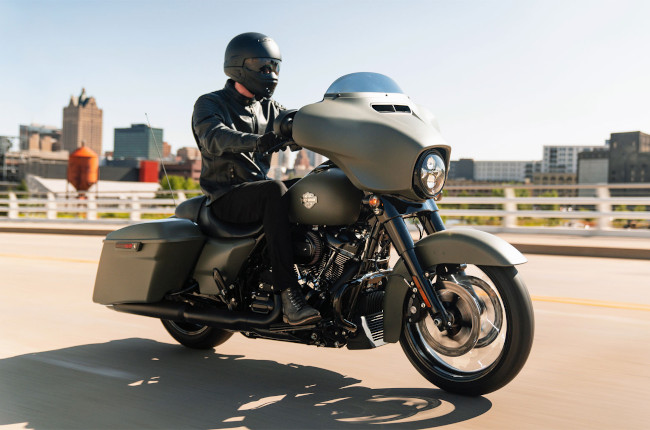 The next bike on our list is for those looking for a long-distance machine that can take them to their destination in utmost style and comfort. Indeed, the Street Glide Special makes you feel like you’re, well, gliding on the street, with its comfortable seating position, touring-ready amenities, and tall windscreen. All these creature comforts are packaged in a machine that’s extremely sleek and stylish, and packs quite the punch, too.

Powering the Street Glide Special is a massive 1,690cc air-cooled V-Twin which produces tons of confidence-inspiring torque, allowing the bike to cruise effortlessly at highway speeds. It even gets a fancy info-tainment system complete with a radio, built-in navigation, and Bluetooth smartphone connectivity. Prices for the Street Glide Special start at P1,700,000 The Harley-Davidson Heritage Classic is arguably the purest, most barebones cruiser experience currently available in the market today. It features classic Harley styling reminiscent of machines like the early Shovelhead-powered machines of the ‘60s. However, in spite of its retro styling, the Heritage Classic employs modern-day features such as an analog-digital speedometer, LED lights, and ABS as standard.

Powering the Heritage Classic is the legendary Milwaukee Eight engine. It takes the form of a 1,868cc, V-Twin motor that churns out a whopping 155 Nm of torque. Known for its iconic exhaust note and lazy power delivery, the Milwaukee Eight inspires confidence while riding on the open road, yet is tractable enough to make for a compliant ride around town. Pricing for the Harley-Davidson Heritage Classic starts at P1,350,000.