Today's modern crop of middleweight street bikes are as diverse as a basket of assorted fruit. They come in all shapes, styles, and sizes, and more importantly, are equipped with a variety of engine configurations. Because of this, we as consumers are spoiled for choice, and can pretty much hop on any type and style of middleweight motorcycle we desire.

With the Liberty of choice comes the happy problem of having to decide which one is best for you. When it comes to middleweight bikes with displacements ranging from 650cc to 900cc, there’s no one-size-fits-all package. That said, let’s break down some of the most popular engine configurations out there, and determine which one best suits your riding style. 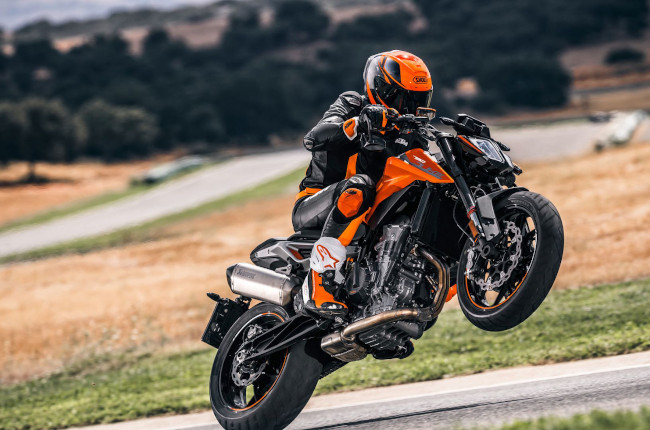 When it comes to big bikes, parallel-twin or inline-twin engines are by far the most prevalent layout. They just make sense from a financial standpoint. Parallel-twin engines are more compact and have fewer moving parts since the two cylinders share the same head. As a result, production costs are reduced, resulting in a more cheap price for the consumer. The whole Kawasaki 650 model lineup, the KTM 790 range of two-wheelers, as well as the extensive Triumph Bonneville model range are just a few examples of popular bikes featuring parallel-twin engines.

Parallel-twin engines come in a variety of forms and sizes, and some of them have V-twin-like features. A crossplane crankshaft, often known as a 270-degree crankshaft, is used to accomplish this. Because the cam lobes are oriented in this fashion, the firing sequence is irregular, resulting in a burlier exhaust tone and, more crucially, increased bottom-end torque. Check read our previous article to learn more about the differences between 180-degree and crossplane parallel-twins. 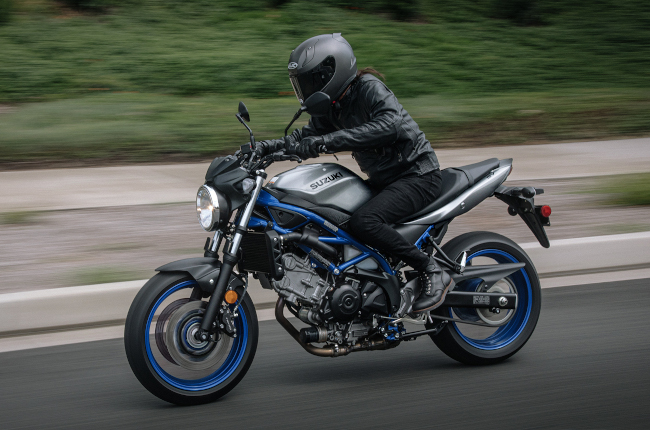 V-twin engines, on the other hand, are easily recognized in Harley-Davidson and Ducati motorcycles. V-twin engines, unlike parallel-twin engines, have each cylinder in its own bore, positioned away at an angle from the others. The Ducati Scrambler, as well as all other V-twin-powered Ducatis, have a V-twin engine with cylinders that are 90 degrees apart, thus the moniker "L-twin." Meanwhile, the cylinders of Harley-legendary Davidson's Forty-Eight are set 45 degrees apart.

The angle at which the two cylinders oppose one other, like the crankshaft orientation in parallel-twin engines, affects power delivery and performance. Another advantage of V-twin engines is that they have a far thinner profile than parallel-twin engines—this, of course, excludes transverse-mounted engines like those seen in Moto Guzzi motorcycles. However, keep in mind that V-twin engines, particularly those found in Ducatis, have a proclivity for getting quite hot. This is sensible, given that the back cylinder is usually located right beneath your tailbone. Three cylinders are lined up side-by-side in an inline-three cylinder engine, as the name implies. Now, a triple's power delivery is often focused between the middle and top of the rev range, and it's quite linear, allowing for a really engaging and exciting ride. Because of the distinct exhaust sounds produced by inline three-cylinder engines, nearly all of them feature a 120-degree crankshaft.

The renowned Yamaha MT-09, with its 890cc Crossplane-3 (CP3) engine, is one of the most well-known examples of three-cylinder motorcycles. The Triumph Speed Triple, Street Triple, and, most recently, the Trident 660 are among the British company's popular three-cylinder-equipped street bikes. Finally, we must not overlook MV Agusta's famed F3-based sportbikes, which are available in both 675 and 800cc versions. 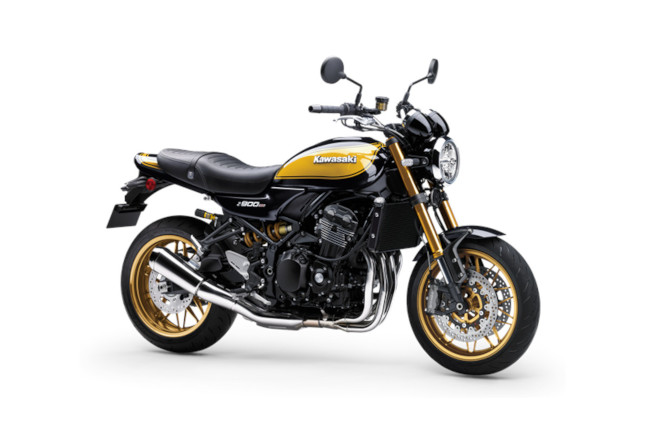 Inline-four engines, as the name implies, have all four cylinders in parallel and are available with either a 180-degree or 270-degree crankshaft. Most of the time, these engines need a lot of rotational force to start going, and they create the majority of their power in the higher rpm range. Smaller capacity inline-four engines are noted for their erratic fuelling at low RPMs and peaky output. Larger inline-four engines, on the other hand, create a lot of power and torque over a wide range of revs, but they're a little heavier than their two- and three-cylinder counterparts.

There are several motorcycles available with this sort of engine. The Honda CB650R Neo Sports Cafe is a popular novice to intermediate motorcycle, while the powerful, razor-sharp Kawasaki Ninja ZX-6R caters to experienced riders. Kawasaki's Z900 and Suzuki's GSX-S750 naked motorcycles are two more bikes worth mentioning.