Riding a motorcycle can be good for your health. While accidents are decidedly bad for any motorcyclist, if you ride safe enough for long enough, it’s comforting to know that your expensive hobby is paying dividends at least when it comes to fitness.

Being on two wheels is a physically demanding endeavor, but it is equally as rewarding. Here’s why motorcycle riding counts as physical exercise.

Things to prepare for a weekend ride 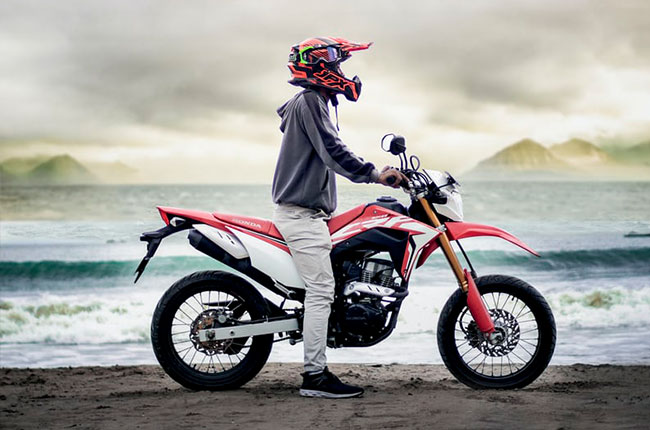 Speaking of your muscles, because you’re engaging your core and your back muscles, your posture should improve the more you ride a motorcycle. Of course, that necessitates that you have a good posture on the bike itself. On top of that, riding also engages your neck muscles, so it could be possible to get rid of a hunch given good riding habits.

If you’re on a sportbike or cafe racer, make sure to arch your back and do not slouch. The same can be said for either an adventure bike or a naked.

On top of that, your helmet could weigh heavily on your neck after long periods of time. Most common polycarbonate lids weigh in excess of 1,500 grams, and some modular helmets can weigh as much as 1,700 grams or 1.7 kg. If you’ve been riding a long time, it’ll come as no surprise that your neck can handle more weight. 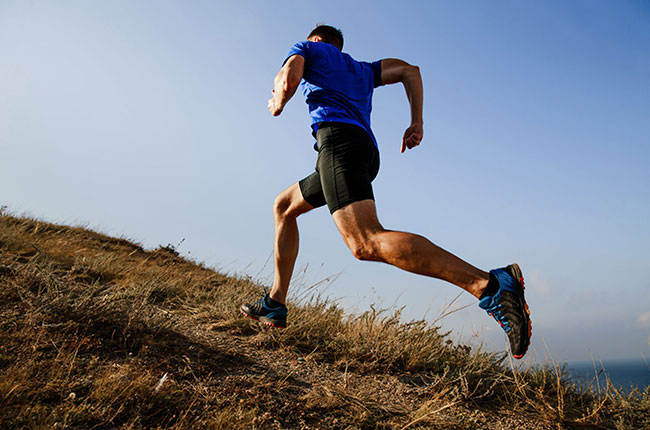 The most common way that people burn calories en masse in the gym is by hopping on a treadmill, and running a few kilometers, either that or go for a jog. The problem with jogging and running on a treadmill is that if you don’t land properly every time you take a step, your knees tend to take the brunt of the force, which can lead to joint-related problems given enough stress.

Not everyone has good form when they run. In the running community, the proper form would be to land on your forefoot or midfoot, and never your heel. In order to build up to proper running form, you need training, and to strengthen the muscles associated with running properly.

However, there is a reason why some fitness buffs, especially in their later years, turn to two-wheeled exercise. Without having your feet contact the ground, you effectively mitigate the impact on your bones and joints, allowing you to get your fix of cardio without hurting.

The same can be said for motorcycles. Sources claim that an average motorcyclist burns about 600 calories per hour. So if you have a long ride, that’s about the equivalent of a few large meals from your favorite fast-food restaurant. While your legs aren’t doing any pedaling, your core muscles are engaged in addition to your legs gripping the tank while riding a motorcycle. If you frequent city streets consistently do low-speed maneuvers properly, you will eventually build a strong set of abdominals, obliques, and lumbar muscles, as well as some muscles around the hip area.

You’ll also get a boost in lower body strength. Keeping the bike up at stops, and standing if ever the road gets a little too rough. On top of that, riding a bike is a very involved activity. Your body needs to fight and anticipate g-forces, and during cornering, there’s a bit of a dance that many motorcyclists end up doing to maximize the cornering ability of the bike.